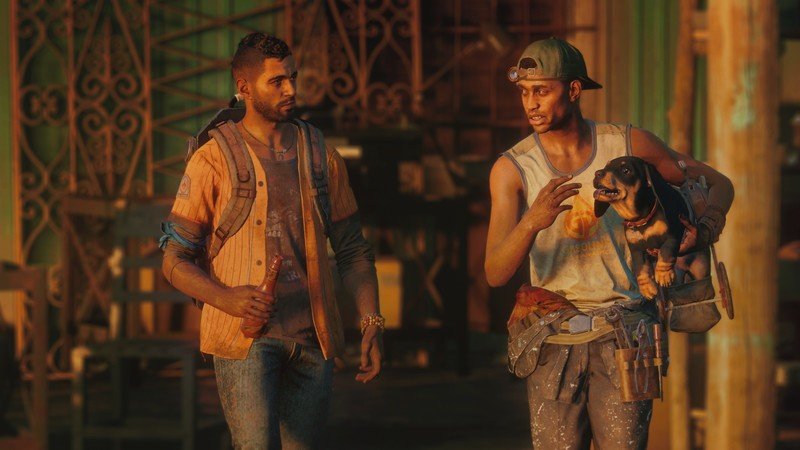 Best answer: Yes. Dani Rojas, the player character, can be a man or a woman. You can also customize their clothing to some extent.

Can we choose our character’s gender in Far Cry 6?

After leaking a couple of days in advance, Far Cry 6 was officially announced at Ubisoft Forward. Giancarlo Esposito of Breaking Bad fame is playing the villain, whose name is Anton Castillo. The island of Yara is under Castillo’s grip, and players take on the role of Dani Rojas, a freedom fighter opposing the regime. Rojas can be male or female, so you can choose whichever you prefer.

What about other customization?

As far as we’re aware, you can’t customize Dani Rojas’s physical appearance outside of being a man or a woman. You can change their clothing, however, with different outfits available to change up your appearance. Far Cry 6 has some third-person cutscenes while being set in an open world, so you’ll get to rock a different look depending on what clothing you have equipped. 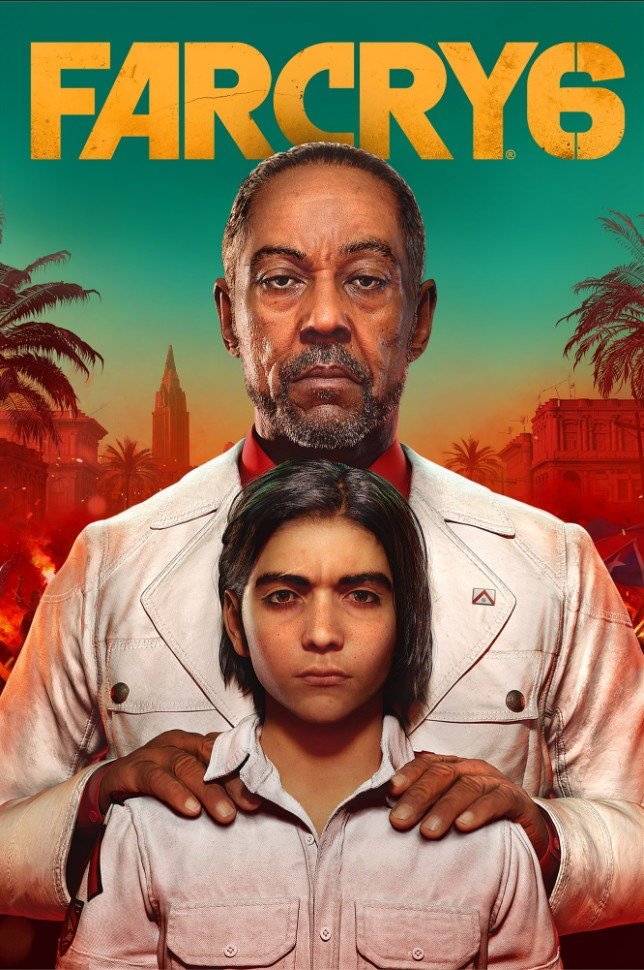 Far Cry 6 is advertised as having the largest world of any Far Cry game yet. In it, you play as Dani Rojas, a man or woman dedicated to bringing down Castillo, no matter what. 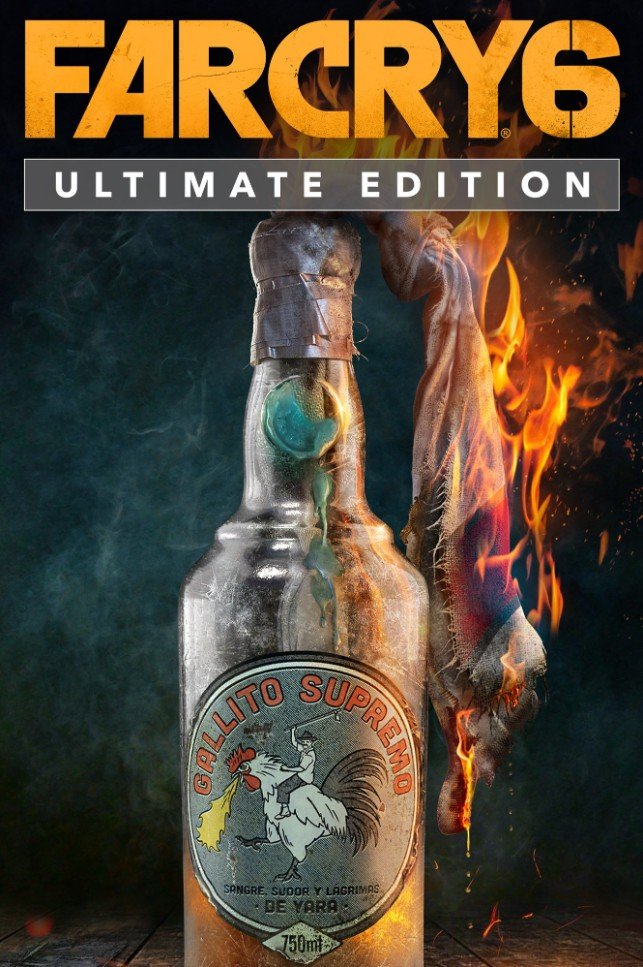 Get every DLC pack

In addition to the Season Pass, the Ultimate Edition of Far Cry 6 includes three different packs of customization options, so you’ll have plenty of choices for how you style Dani Rojas.