The iPhone 13 (or iPhone 12S) is set to arrive more than 6 months from now, but reportedly due to Work From Home Apple has been having great difficulty keeping a lid on leaks.

In their latest video, EverythingApplePro rounded up all the latest rumours, including some exclusive items.

One of the most unexpected originated from Max Weinbach, and it is that Apple is reportedly finally bringing an Always-On display to the iPhone 13, similar to what has been available on Android and Windows Phone handsets for more than 10 years. 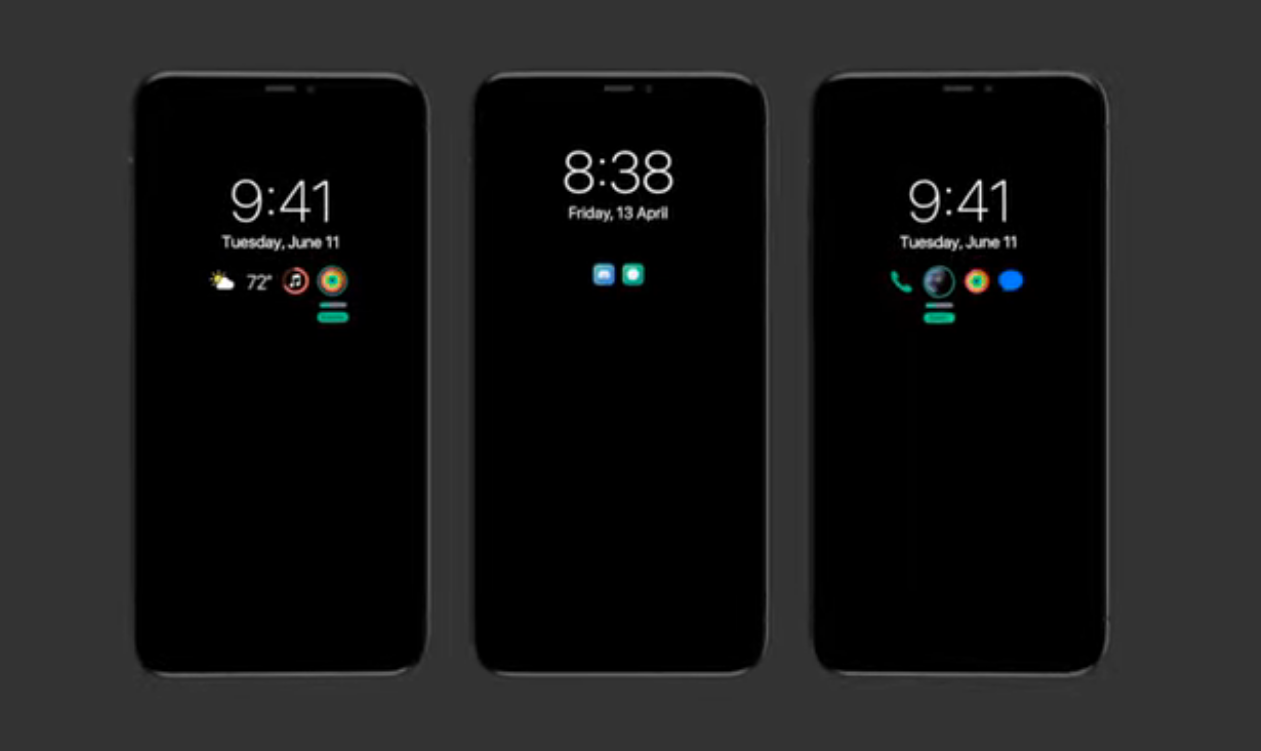 This is due to Apple moving to OLED displays, but Weinbach reports that they display would not be elaborate, offering a similar level of information to the Apple Watch Always-on display.

The report includes other titbits, such as that a 120 Hz display is almost definitely set to happen, that Apple is improving the strength of MagSafe so it can definitely support the weight of an iPhone, that reverse wireless charging may be coming for specific accessories such as the Apple Tags, that Apple is likely to bring optical fingerprint scanning (because it’s cheaper) to the iPhone 13, that the notch my become less deep, and a lot more.

See the video below: