Microsoft has announced that they will soon be bringing chat bubbles to Microsoft Teams.

Currently to see a text message during a video call you have to open the chat window, but with the new feature, chats sent during a Teams meeting will surface on the screens of all meeting participants, making the chat more central to the conversation. 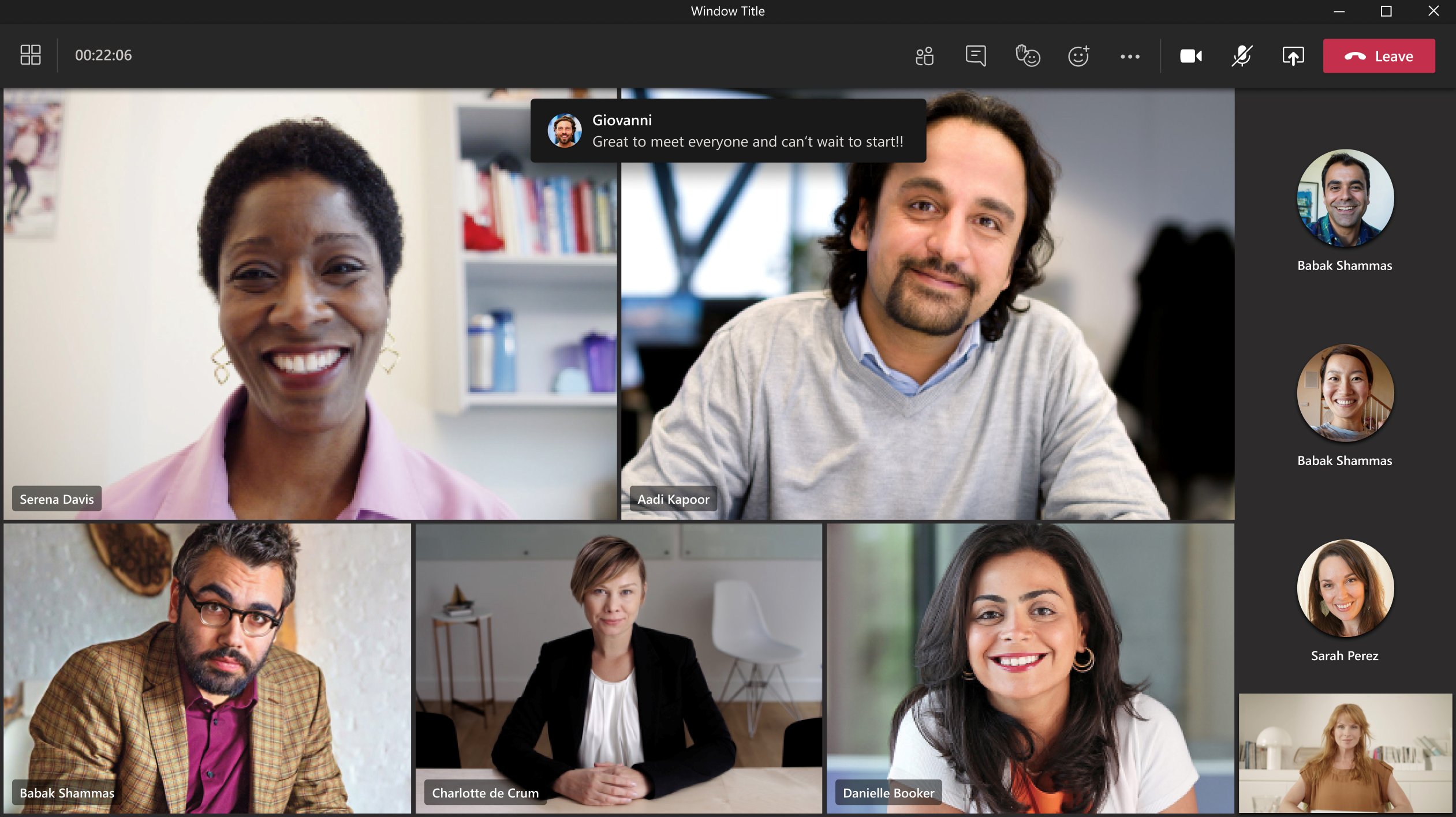 This allows attendees to participate without having to jump in verbally.

The feature is on by default, but participants who find it distracting can disable it via the meeting menu. 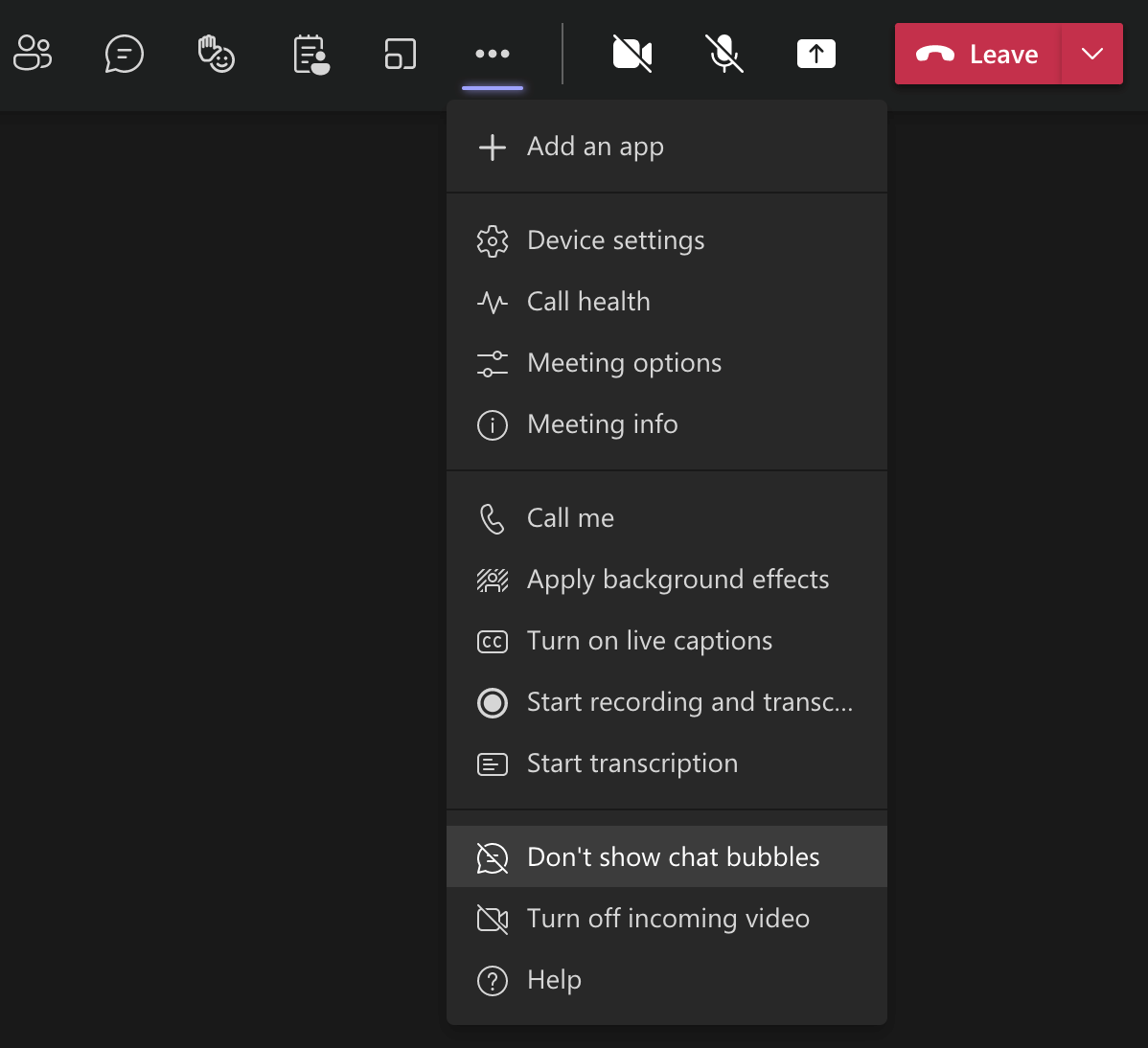 Microsoft added the feature to the Microsoft 365 roadmap in April and it will be rolling out in mid-July and will be complete by late July.