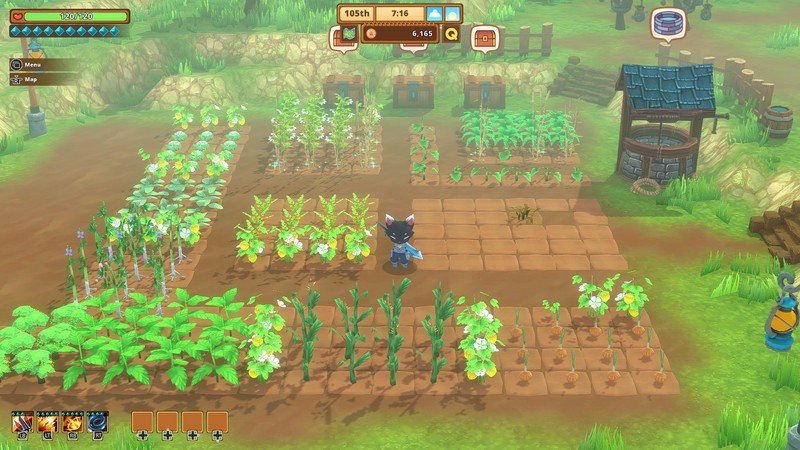 A little farming, a little action, a little kawaii.

Action RPGs like the upcoming Diablo 4 and the genuinely excellent Minecraft Dungeons are ensuring that the third-person, dungeon-crawling, loot-based ARPG formula isn’t going anywhere. The latest game from PQube proves this, with Kitaria Fables hitting the scene with a combination of classic ARPG gameplay, crafting and farming mechanics, and an adorable art style that brings about feelings of “uWu.” You can check out the reveal trailer and some images for Kitaria Fables below. 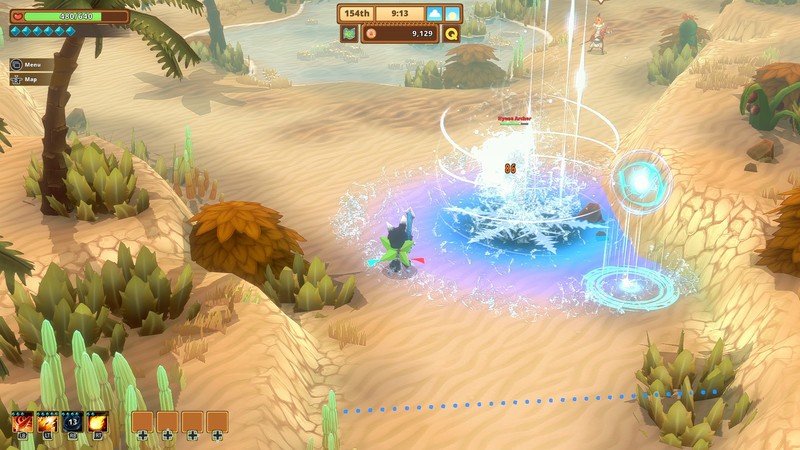 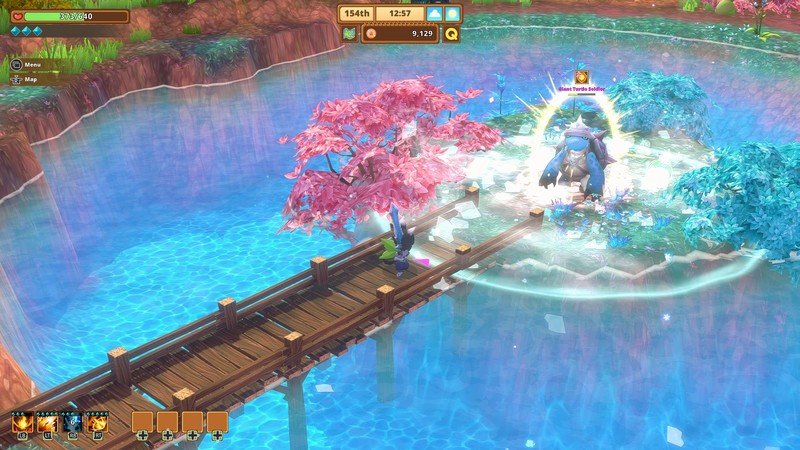 Kitaria Fables is closer to Minecraft Dungeons than Diablo 4, it seems, as it doesn’t rely on classes. Players are free to equip any armor, weapons, bows, and magic spells they want to create the perfect loadout for their playstyle. Using crafting mechanics, players can even craft new gear for themselves, discover new spells, and more. You can also maintain a farm to help you craft new gear and provisions.

Kitaria Fables also supports co-op, so you can tackle its various challenges, explore dungeons, and go on adventures with a friend! Oh, and did I mention you play as a cat?

PQube’s latest game, Kitaria Fables, is already available to wishlist on Steam. If this is the kind of game that captures your attention (how could it not with its adorable visuals?), Kitaria Fables is heading to Xbox Series X, Xbox Series S, PS5, Switch, and PC later this year. An exact release date is not known at this time.

Prepare for Kitaria Fables and its adorable co-op gameplay with one of the Best Headsets for Xbox Series X|S, which feature amazing audio features.