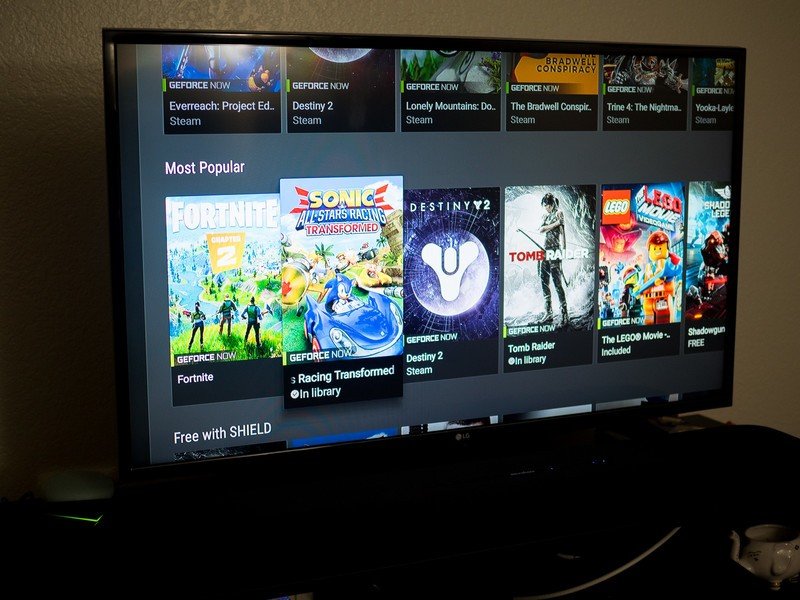 Use the service on any of these devices.

Since NVIDIA’s GeForce Now has been out of beta, players already begun using it more widely. However, some players might be confused as to whether they can use the service on their devices. Perhaps the best thing about GeForce Now is just how easy it is to use, how many games are available on it, and how you don’t necessarily need to have a high-end device to take advance of it.

GeForce Now isn’t limited to one type of device, so there’s no actual list of exact devices that will and won’t work with it. However, NVIDIA has listed its series of requirements for the service on various devices, including what it will take for Mac, PC, and Android devices to be compatible with the service. Check out the list of GeForce Now compatible devices and their requirements below:

Users must have a Mac that is running macOS 10.10 or better. NVIDIA has also tested and verified that the following Macs have enough video decoding performance to use GeForce Now:

Are there any other requirements for GeForce Now?

It’s important to note that the most crucial thing you’ll need when using GeForce Now is reliable, fast internet speeds. NVIDIA says that GeForce Now requires at least a 15Mbps download speed in order to stream for 720p at 60 FPS. If you’re looking to stream in 1080p at 60 FPS, you’ll need a download speed of 25Mbps. You’ll also need to use either a hardwired Ethernet connection to your device or have a 5GHz wireless router.

As far as controllers go, most built-in or USB keyboards will work, as well as any gaming mice that may be available. For gamepads, NVIDIA recommends either a DualShock 4 Controller, the Logitech Gamepad F310/F510/F710, or the USB-wired Xbox 360 and Xbox One controllers, as well as a variety of mobile gamepads if you’re gaming on an Android device. Make sure to head over to NVIDIA’s site for the full list of recommended gamepads for Android devices. 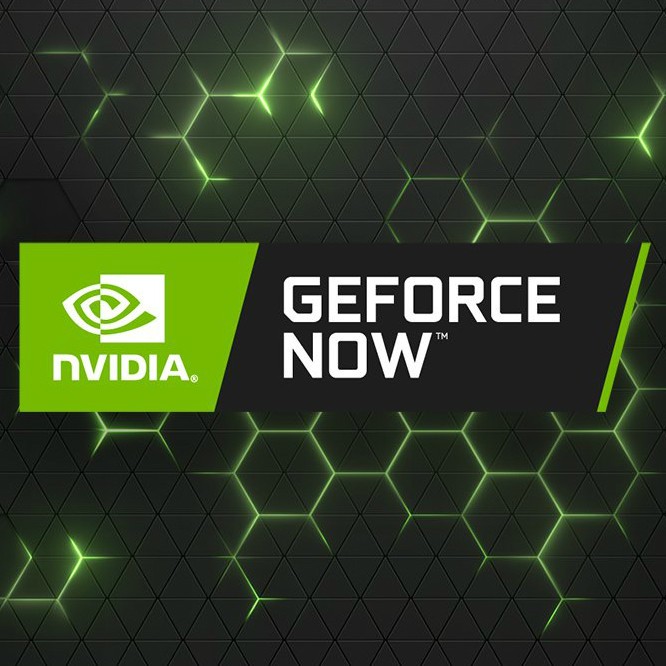 NVIDIA’s cloud game streaming service is one of the best available today, delivering lag-free gaming at 1080p/60 FPS. The best part about the service is that you don’t need a high-end machine to run it, so there’s a good chance you’re already set. The $5 monthly plan also makes it an immediately enticing option for seasoned gamers.