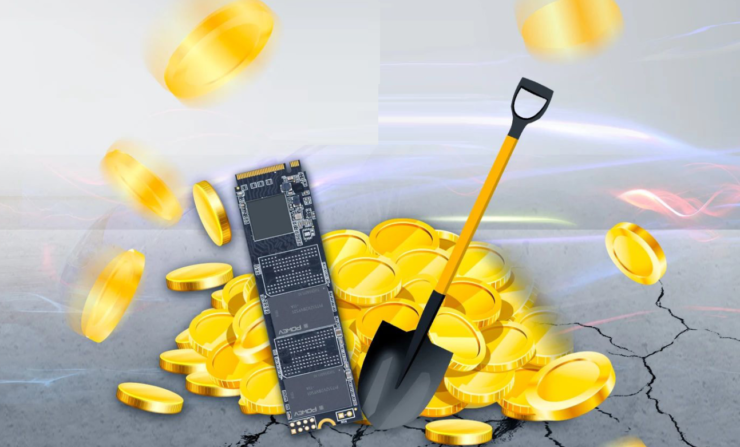 Numbers released by Chia show that their Chia Coin cryptocurrency has hit over 1 Exabyte of storage capacity, a 5.7x increase since the beginning of April but there’s also fear of a global HDD and SSD shortage. This goes off to show the insane popularity that Chia Coin has garnered prior to its official launch (trading) next week.

In the latest numbers, Chia has reported that the cryptocurrency storage capacity hit a peak of 1.14 Exabytes or 1143 Petabytes at the end of April. This is an insane 5.7x increase from the total 120 PB storage capacity that the system had during the start of April.

The mining process of Chia Coin requires a large amount of free space and runs several reading & writing operations. In this case, endurance (TBW) is equally as important as speed, so consumer SSDs aren’t the best choice for mining due to their lower endurance, and running these operations will significantly reduce the lifespan of an SSD. Hence, the target for these miners is primarily hard drives and data center SSDs. 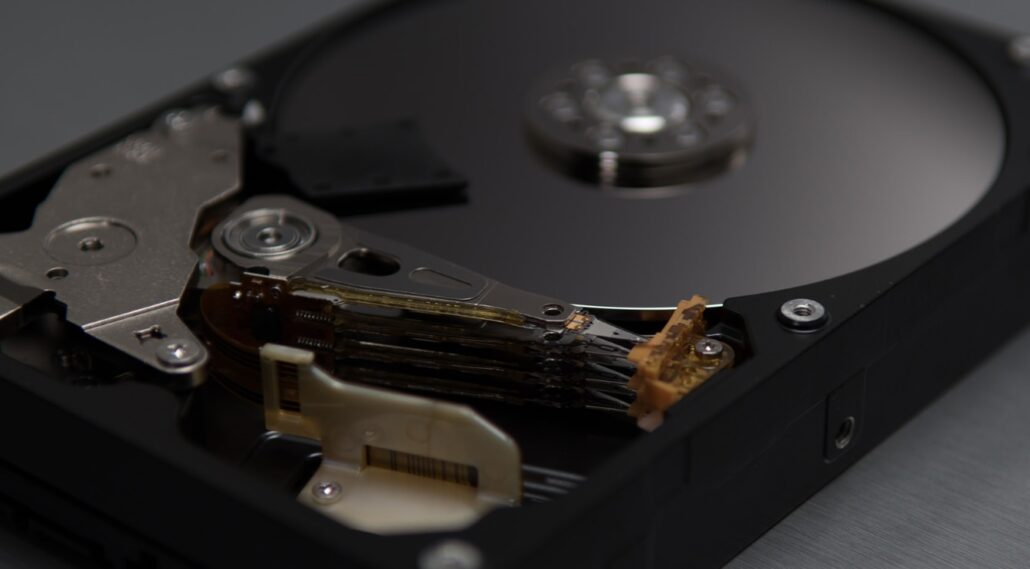 A few days ago, we reported that storage manufacturers in Asia-Pacific markets are declining SSD warranties to users who had been mining on them. We also reported how certain manufacturers are going to offer dedicated Chia Coin Cryptocurrency mining SSDs to users & are currently being mass-produced.

Now a new report has emerged from DigiTimes that ADATA has witnessed a 500% sales increases in high-capacity SSD products during the previous month. This is around the same time when Chia Coin started to pick up the pace. It is further stated by TrendFocus that there is a massive HDD and SSD shortage looming in the Asian markets at the moment which is also expected to spread to other parts of the world as Chia Coin trading commences. Although designed to be an eco-friendly crypto solution, having several storage devices run at once still consumes a lot of power. We have already seen a 32 SATA port motherboard that sips in around 150-200W of power just during the idle state. 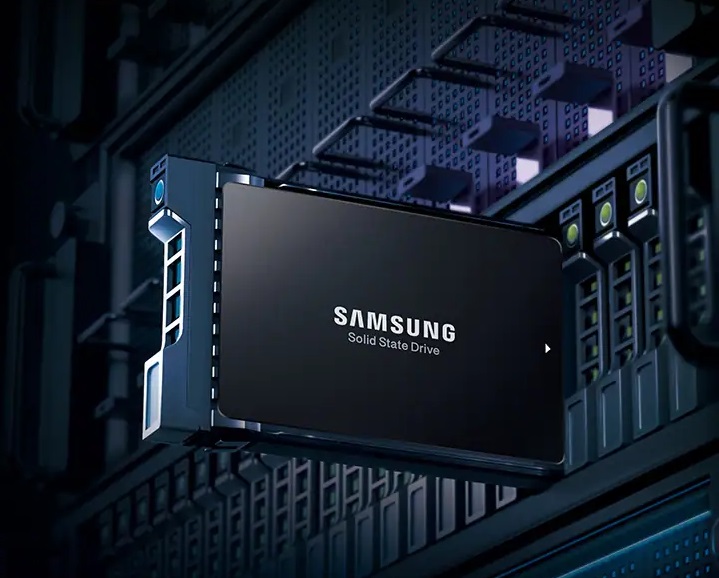 A standard hard drive consumes 6.5W when running so that’s not a lot but when we take into account that several hundred or even thousands of these HDD/SSDs will be running at the same time in massive mining farms, the numbers go up drastically. So with these numbers out and all these reports coming in, I think we should all buckle up for another major component shortage (other than GPUs).