Chromebooks have always had a basic video player that’s never been particularly intuitive to use. Google has seemingly finally realized this fact and is introducing a very welcome redesign.

According to Android Police, Google is testing an improved video player design that features floating controls that are far easier to understand and use, especially on touch displays. The new video player appears to be in testing on Chrome OS Canary version 91.0.4463.0 and must be enabled via the Media App Video flag (chrome://flags/#media-app-video). 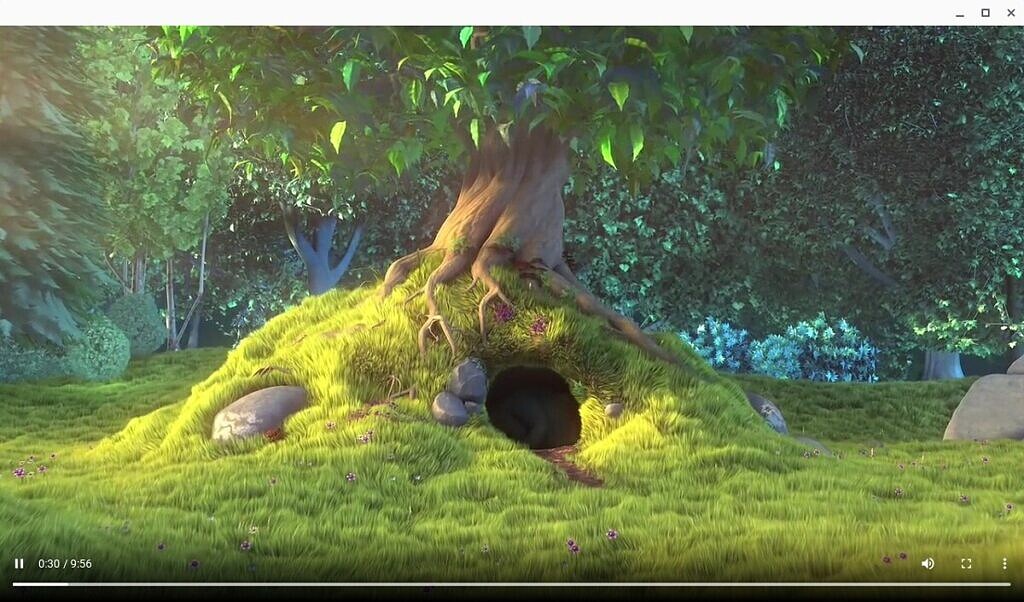 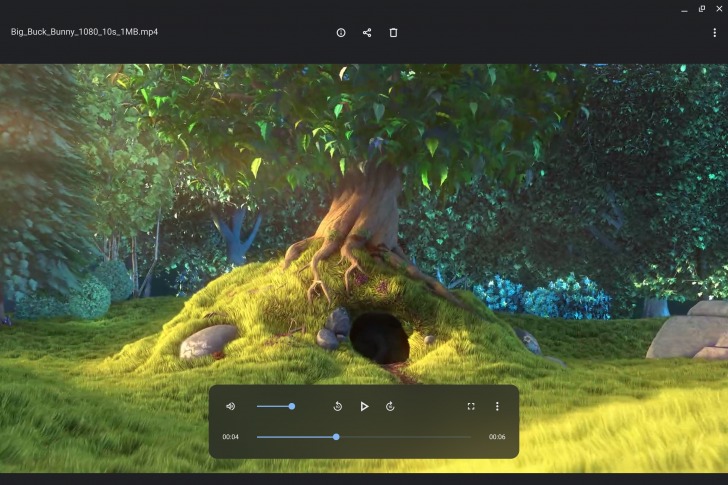 As Android Police notes, the current video player experience is based around Chrome’s HTML5-based video plugin, while the new solution more closely matches the Media app that’s also used for image viewing. The floating box is a more compact way to present the controls and is easier to access in one spot, rather than spreading out different settings across the bottom of the screen. The floating box includes controls for play/pause, scrubbing, volume, full-screen, and skip forward/backward buttons.

For something that’s being tested, the new solution on Chromebooks looks far better than what’s available now. But just because something is being tested doesn’t mean it will be introduced in a stable build. But we’re already salivating at the possibility of this change being made permanent.

Android Police said that the new video player’s overflow menu on Chromebooks features controls for PiP and looping options, along with evidence that users will be able to load .vtf subtitles.

It can be the small changes that wind up making the most significant difference, such as the addition of a calendar widget. Chances are most people didn’t even realize they wanted a video player redesign on Chromebooks. But now that we’ve seen what it looks like, it can’t get here quick enough. We’ll let you know when the feature officially rolls out for everyone.

The post Chromebooks are finally getting a much-needed video player redesign appeared first on xda-developers.