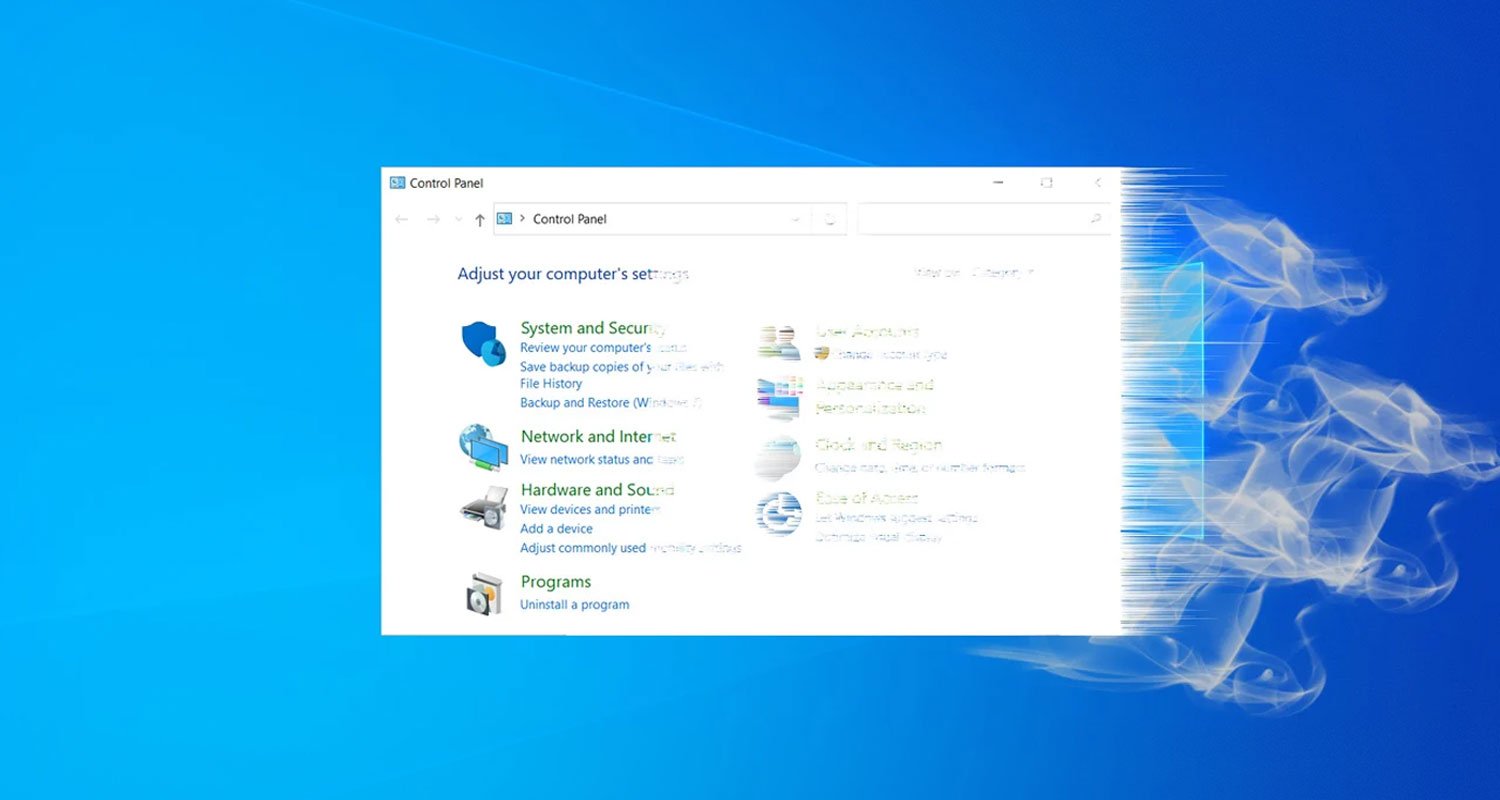 The classic Control Panel, which allows users to customize their system configurations, is no longer the most important feature for Microsoft. Rumors have suggested that Microsoft wants to retire Control Panel, but it won’t happen immediately.

Microsoft currently wants to reduce duplication of settings by redirecting Control Panel pages to appropriate Settings pages. More recently, the software giant has added a new modern disk management tool to the Settings, and the feature is already live for Insiders.

The modern solution is called “Manage Disks and Volumes” and Microsoft calls it a modern take on Windows 10’s current disk management tool.

With the legacy Disk Management tool, Microsoft allows you to manage your volumes and partitions. For example, you can extend space of a particular partition, delete a partition, shrink a partition, or change settings of a partition. 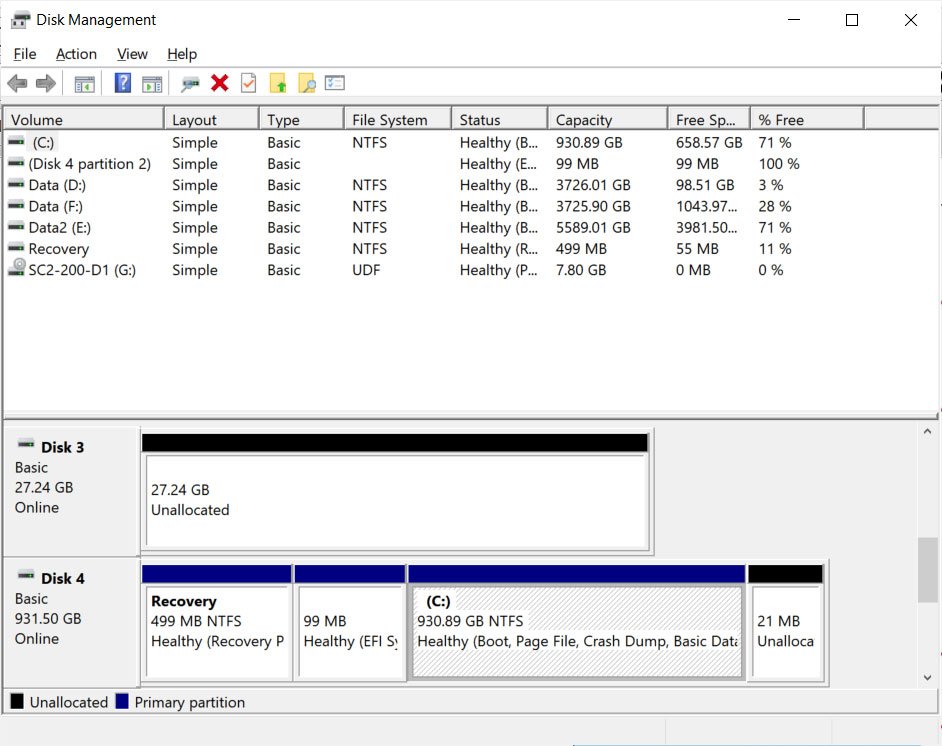 The modern alternative called ‘Manage Disks and Volumes’ has better integration with the Storage Spaces and Storage settings. This means that whoever wants to modify the volumes/partitions can now use the Settings app.

To access the modern tool, you need to visit Settings > System > Storage and click on Manage Disks and Volumes.

The new tool allows you to manage your hard disks and the volumes/partitions they contain, but the modern version is apparently limited and a lot of advance options are missing.

You can still create new volumes, assign drive letters, but unlike the classic disk management tool, the modern version cannot extend the volume partition or display your storage distribution in the form of a graphical representation.

It’s also worth noting that Microsoft is still working on this tool and it’ll eventually get better.

For example, when Microsoft first released the new disk management tool, some users found that it crashed when you attempted to launch it. Microsoft recently resolved this issue and using Manage Disks and Volumes now works for all users.

This new disk management experience will debut next year.