A growing number of devices are now deploying ultra-wideband (UWB) technology and it seems that the upcoming Google Pixel 6 smartphone will be the next. The ultra-wideband (UWB) technology provides greater depth and precision in devices using it. The recently launched Xiaomi Mix 4, as well as Samsung SmartTag+ and Apple’s AirTag, feature support for UWB technology. Google intends to join the class with the Pixel 6, going by a recently spotted clue. 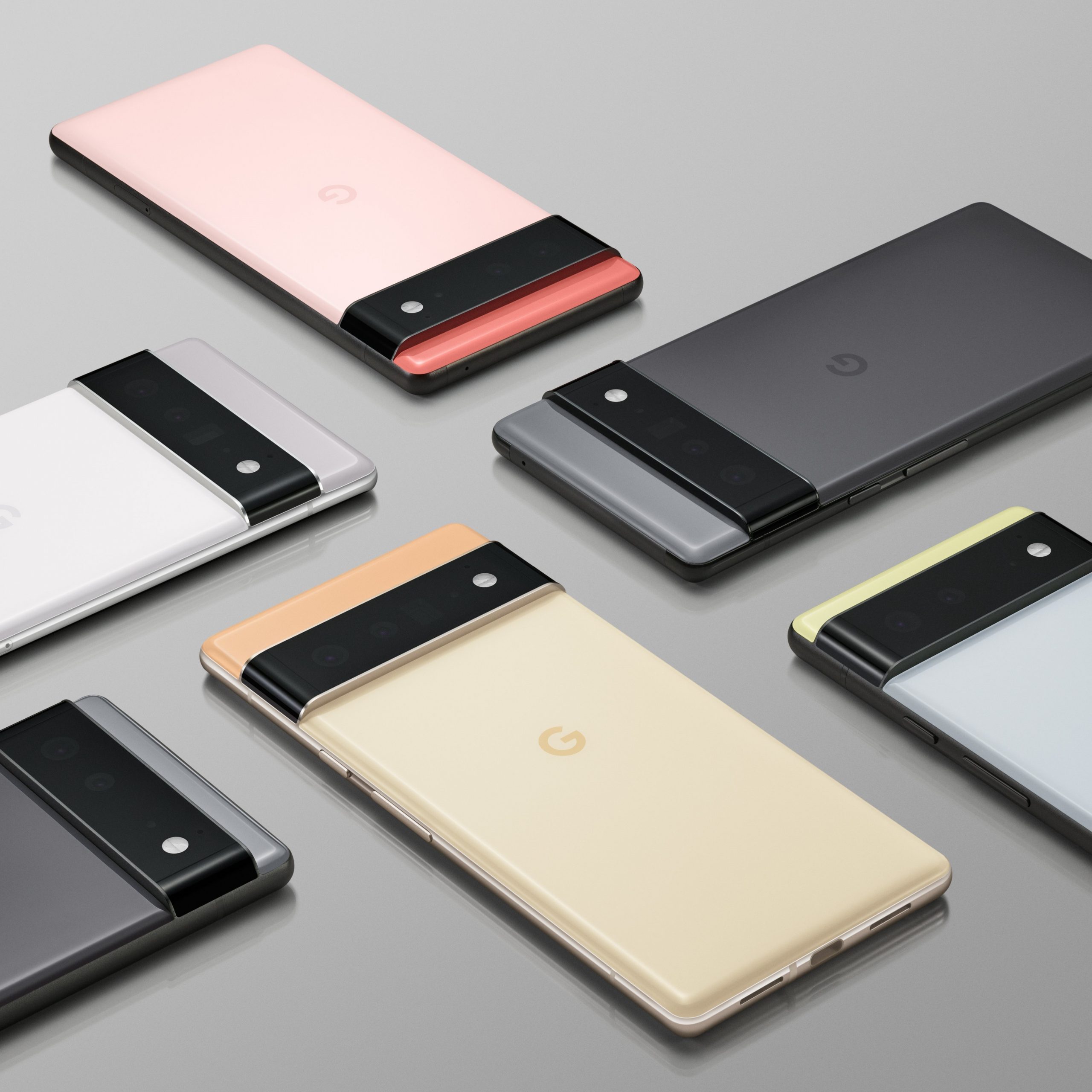 The hype has been on the specs and technologies that are in the Pixel 6 and this has drawn some excitement from several quarters. Its all-new Tensor SoC is also impressive. The flagship smartphone from Google is designed to have a go at the competition.

A few months back, there were hints that Google may incorporate ultra-wideband support in its lineup of smartphones for 2021. The ultra-wideband technology is fast becoming prevalent across tech devices ranging from smartphones to smart tags. The camera setup of the Pixel 6 is quite impressive, as well as a few other features are already known about Google’s latest flagship offering, the Pixel 6. 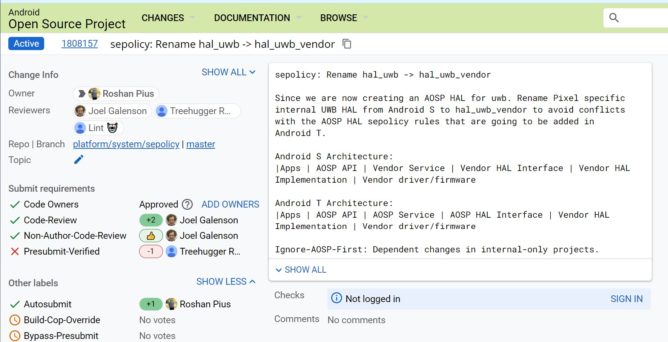 A post within the AOSP Gerrit seems to have confirmed the UWB support for the Pixel 6. The comment requests that the Pixel-specific UWB hardware abstraction layer (HAL), be renamed to void conflicts with the AOSP HAL policy rules that are going to be added in Android T.

The seemingly innocuous post is packed with possible info, as only Google smartphones bear the Pixel moniker. The UWB support might just be one of the surprises. In addition, the codenames of the Android operating systems mentioned are also suggestive. Android S refers to Android 12. We could hazard a guess that a generic version of UWB support may be in the works for Android 13, referred to as Android T in the post. This would Fastrack the deployment of UWB by more OEMs in the future.

The UWB technology holds mich promise in its eventual deployment to smartphones and other devices. The NFC technology is the closest to UWB but is lacking on several fronts.