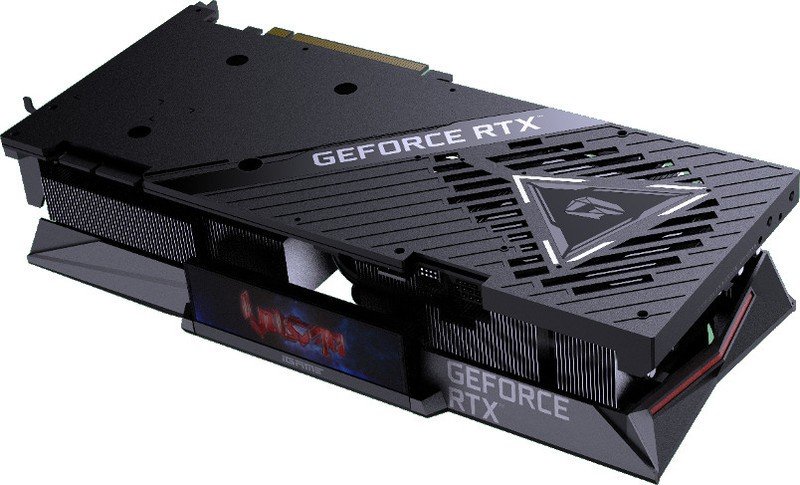 Just when you thought nothing else could be added to a GPU.

NVIDIA has announced a new GPU that shouldn’t come as a surprise. We’ve been missing out on a Ti version of the RTX 3090, the current flagship GPU, and NVIDIA finally answered these cries. Aftermarket partners have been making the rounds with their new RTX 3090 Ti graphics cards and COLORFUL is yet another name to throw into the mix.

Finally, there’s the COLORFUL GeForce RTX 3090 Ti NB EX, which is a more standardized graphics card that has a triple-fan cooler design with none of the highlight features found in the other two cards. Regardless of which RTX 3090 Ti you pick from COLORFUL, it’ll still have the same 10,752 CUDA cores, 78 RT and 320 Tensor teraflops, and 24GB of GDDR6X VRAM. 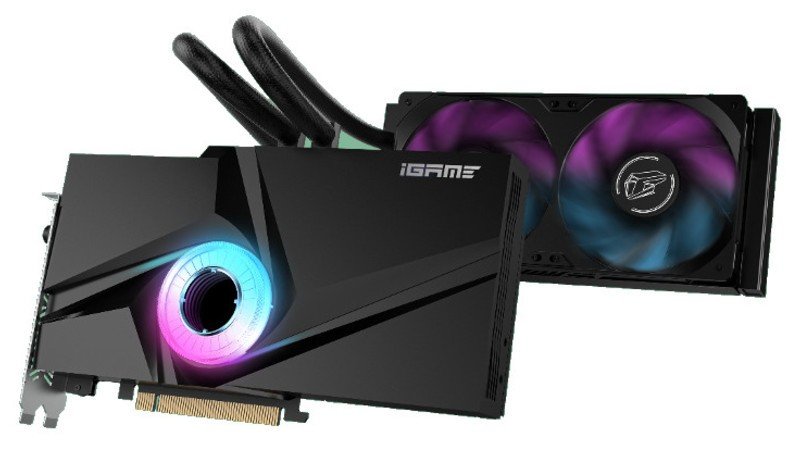 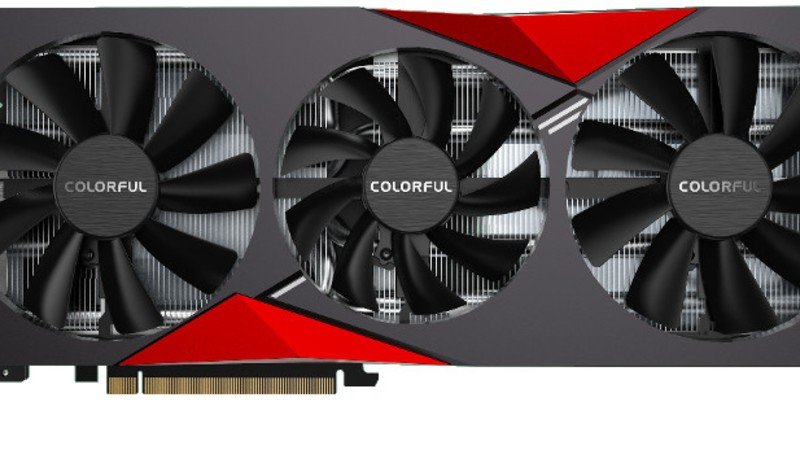 The range-topping Vulcan GPU has the aforementioned LCD that can even rotate 90-degrees for cases where the GPU can be installed vertically. Because of the sheer size and weight of the card, COLORFUL fitted an additional support frame to help prevent sagging or warping.

The Neptune comes with an attached 240mm radiator and integrated water block that helps the card perform under heavy loads at lower temperatures. COLORFUL’s two included 120mm blowers also come with RGB lighting to add ambiance within a PC case. The NB EX doesn’t have any highlight features aside from the GPU (and specs) that NVIDIA supplies.

COLORFUL hasn’t shared any details on availability or pricing just yet, so hold tight.