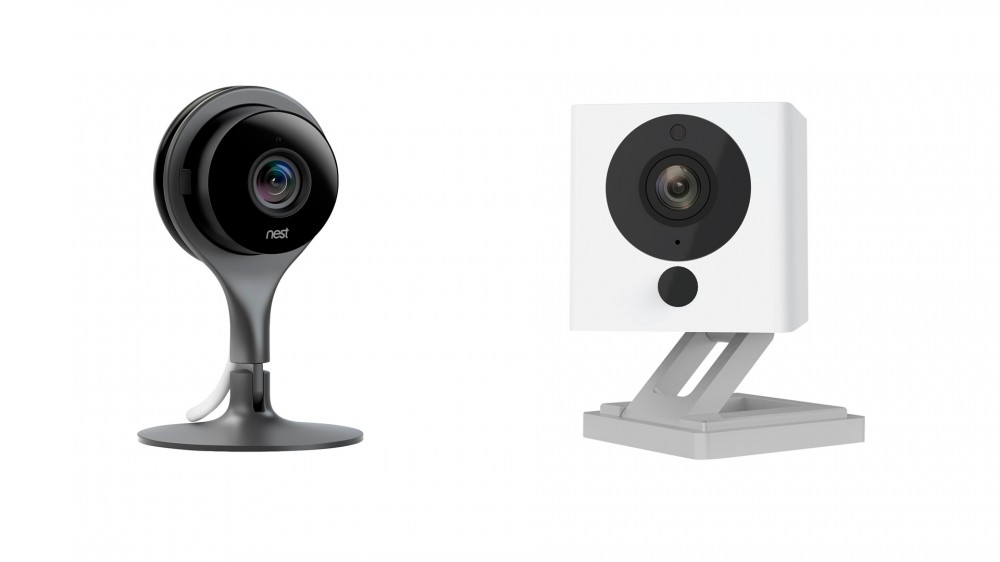 Recently, Wyze announced a new optional Cam Plus subscription for its security cameras. With Cam Plus, your Wyze Cams can start recording to the cloud when they detect a person without any cooldown periods. It’s a service very similar to Nest Aware, but they aren’t identical, and those differences matter.

When choosing between Wyze and Nest, the cost is already a factor. Wyze Cams start at $25 (including shipping), while Nest cameras start at $130. You can buy five basic Wyze cameras for the price of one basic Nest camera. But Nest cameras have a wider field of view, tighter integration with Google services, and 5 GHz wi-fi radios, at the cost of no local storage options.

It’s a trade-off, and when you start looking at the two competing services, you’ll find similar trade-offs.

Wyze Cam Plus Is Cheaper for a Few Cameras 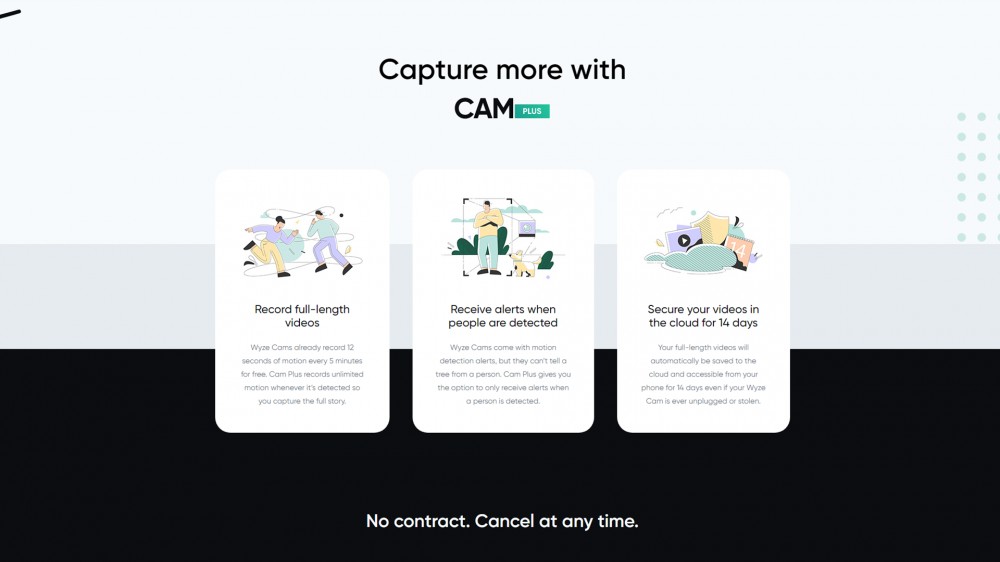 If you just have a few cameras, you’ll save money with Wyze. And that’s not just the cameras, but the services too. Wyze Cam Plus will set you back $15 a year per camera. For that price, you get the company’s Complete Motion Capture (which records video without cooldown periods), person detection (so you only record people), and 14 days of cloud storage.

If you have three Wyze cameras, whether that’s Wyze Cam or Wyze Cam Pan, you’ll spend $45 a year. It’s worth noting that you can’t connect Cam Plus to Wyze’s new Outdoor Camera yet. With Nest, the least you can spend is $60 a year. But that quickly becomes a bargain if you own enough cameras.

Nest Has More Cameras, Storage, and the Price Doesn’t Go Up 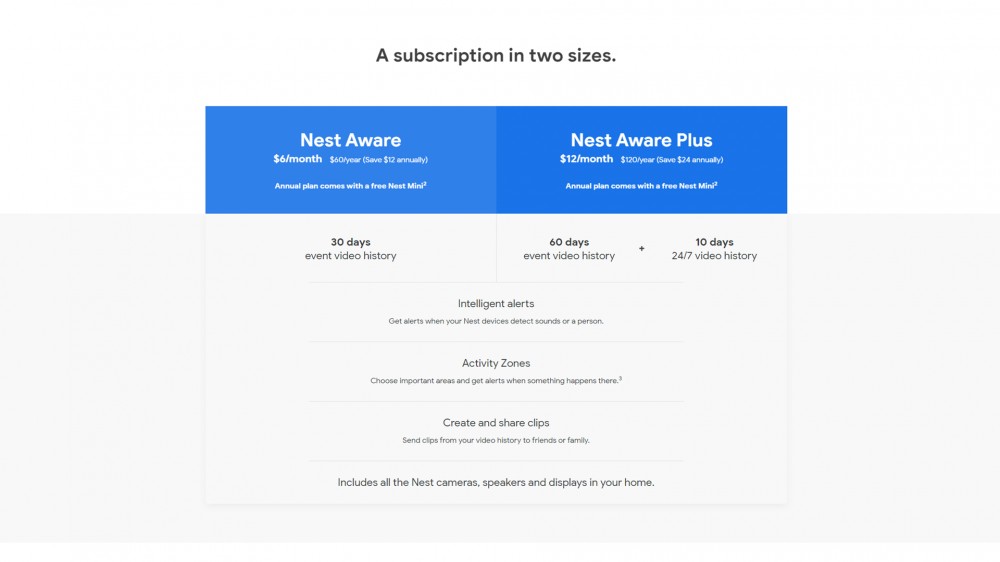 But what if you need a lot of cameras? Then Nest Aware might be something to consider. You’ll spend more upfront on cameras, but less on a rolling subscription.

Nest Aware comes in two flavors, either $60 a year or $120 a year. Either way, you get a lot more history than you do with Wyze. Instead of just the previous 14-days of footage, you can either view up to 30 days event-based history, or 60 days of event-based history plus 10 days of 24/7 video. Wyze doesn’t offer a “24/7 history” option at all.

You might think owning that many cameras is unlikely, but Nest offers more camera types than Wyze. It has two indoor cameras, two outdoor cameras, and a video doorbell. They all work with your Nest Aware subscription.

So Which Should You Get?

If you already own Wyze cameras or Nest cameras, then you should get the matching subscription. But if you’re not invested yet in either ecosystem, the best thing to do is determine your priorities.

Do you want whole-home coverage or tight smart home integration? Nest may be the solution for you. Once you hit four cameras, say a couple of indoor cameras, an outdoor camera, and a video doorbell, the Nest Aware plan is competitive with Wyze Cam Plus.

And since Google makes Nest, Nest Cameras will always work better with Nest Hubs and other Google Smart home devices. Wyze has its own growing list of smart home integrations, but no smart displays, which is arguable the best feature of a video doorbell.

Ultimately, there are no wrong answers—just the right solution for your scenario.