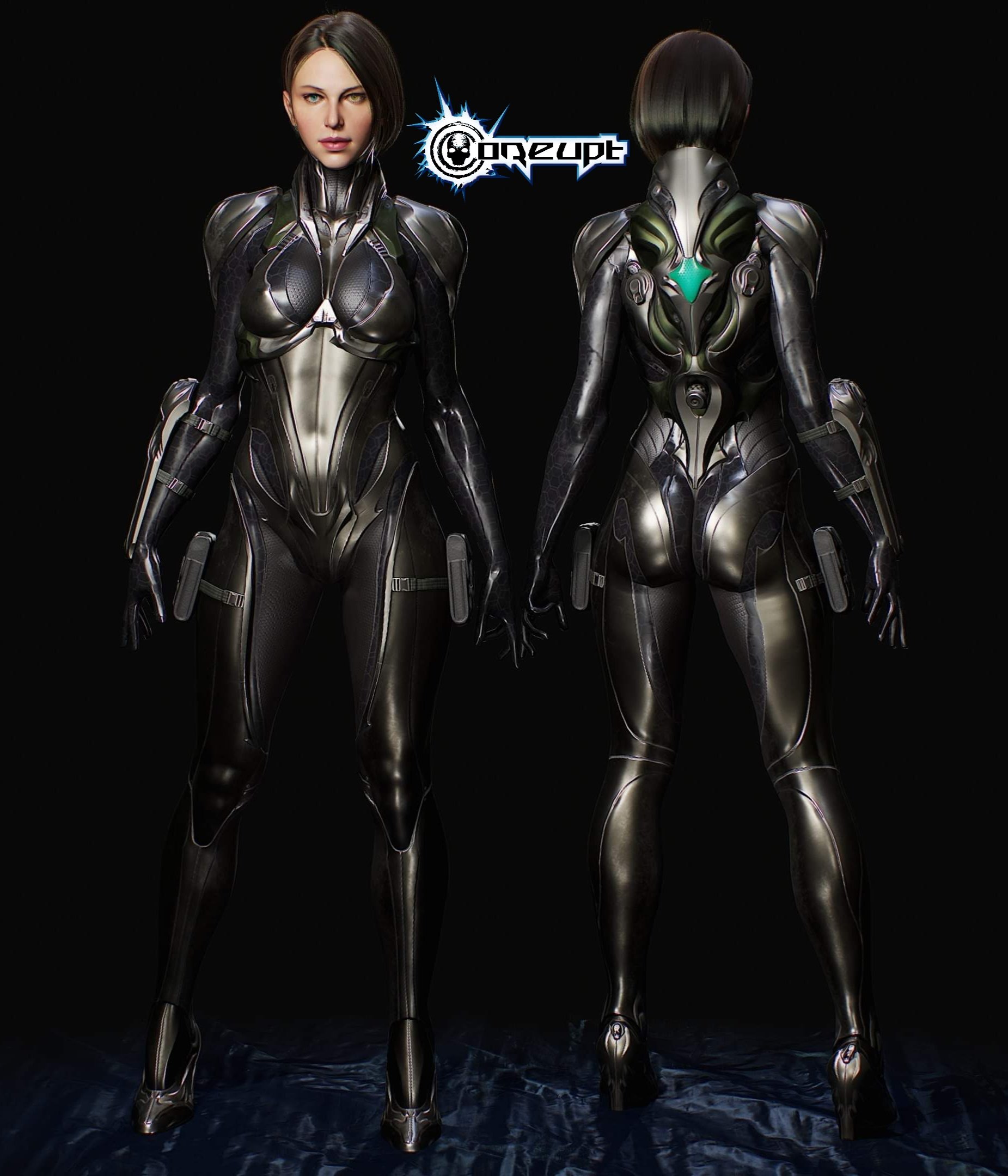 The trailer provides a look at part of the cast of fighters that will be playable in Coreupt, including some rather colorful fellows.

You can check them out below and see if they catch your attention.

Speaking of Coreupt, developer Jesse Wright also recently shared a look at Wolf, a fighter who was teased a few days ago.

“Wolf: A Spec-tac elite operative from Planet Earth, year 2129. A dimensional rift pulled her away from her world. She is augmented biologically in addition to her ERG-combat frame that she wears.”

At the moment, we don’t yet know that much about Coreupt besides the fact that it’ll be free to play for PC and next-gen consoles. It’ll be published by Rogue Games. It doesn’t have a release window just yet besides “soon.”

On top of that, developer Jesse Wright recently confirmed that the game will support Rollback Netcode.

If you want to see more about this fighting game you can enjoy the gameplay trailer showcased at the Guerrilla Collective show and more gameplay from the previous presentation. On top of that, we also saw Winry in action alongside more art, another look at Beretta and Revolver, even more assets, and the previous batch.

The post Coreupt for PC & Next-Gen Consoles Gets New Trailer Showing Its Characters in Action appeared first on Twinfinite.