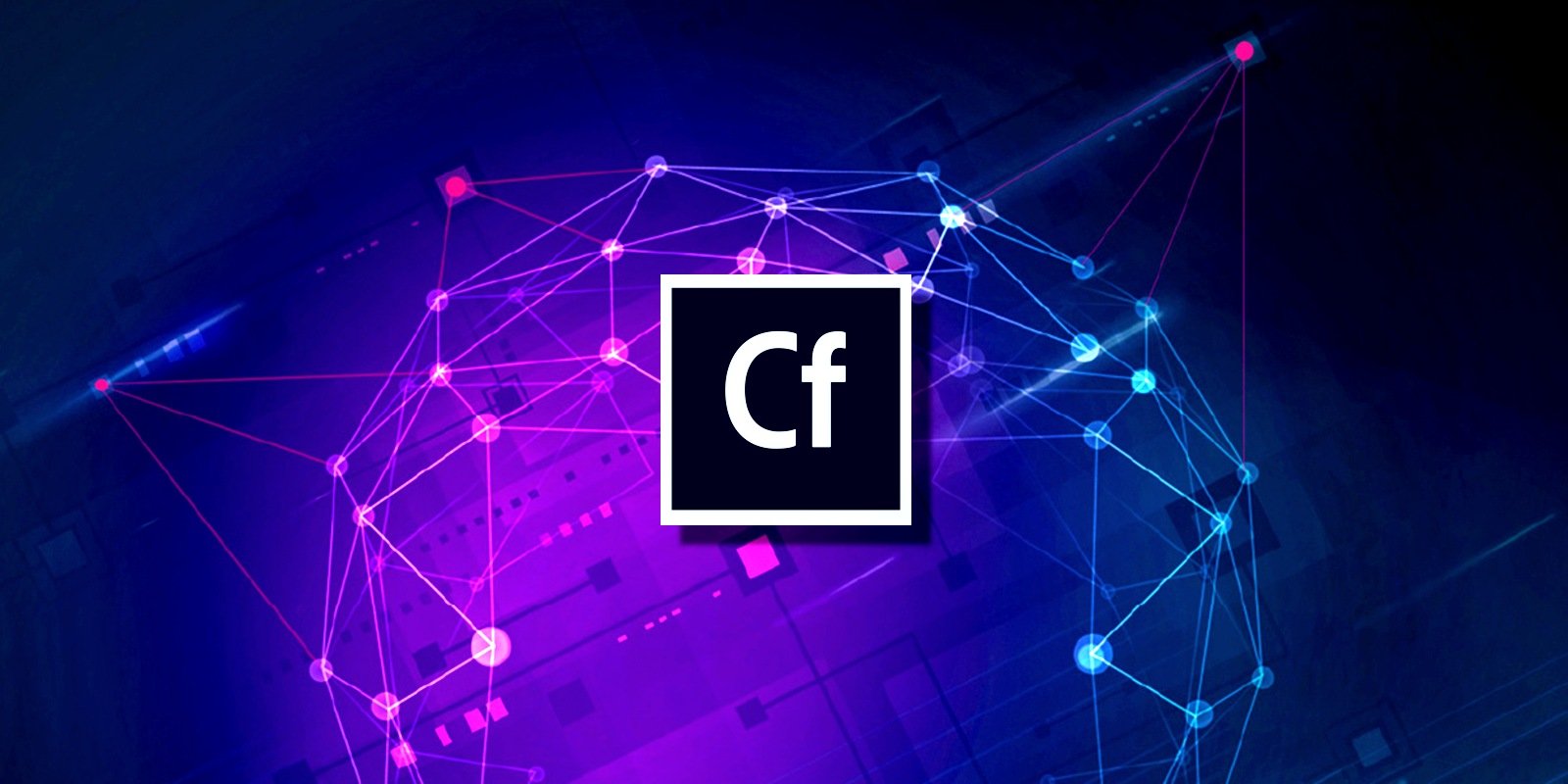 In the security bulletin published today, Adobe tagged the vulnerability tracked as CVE-2021-21087 with “priority rating 2,” assigned to flaws with no known exploits affecting products that have historically been at elevated risk.

“Adobe recommends updating your ColdFusion JDK/JRE to the latest version of the LTS releases for 1.8 and JDK 11,” the company also said.

“Applying the ColdFusion update without a corresponding JDK update will NOT secure the server.”

More details on how to apply these updates are available in the relevant Tech Notes linked in the table embedded below.

The US National Security Agency (NSA) has listed CVE-2018-4939 (an Adobe ColdFusion 14 bug) as one of the top 25 vulnerabilities used by Chinese state-sponsored or financially-motivated hackers to exploit public-facing servers.

For instance, in November 2018, China-backed hackers took over ColdFusion servers by deploying China Chopper backdoors after exploiting a bug tracked as CVE-2018-15961 and patched two months before.

Another ColdFusion vulnerability, CVE-2018-15961, was included by the NSA a the list of most exploited bugs for deploying web shells on vulnerable servers.