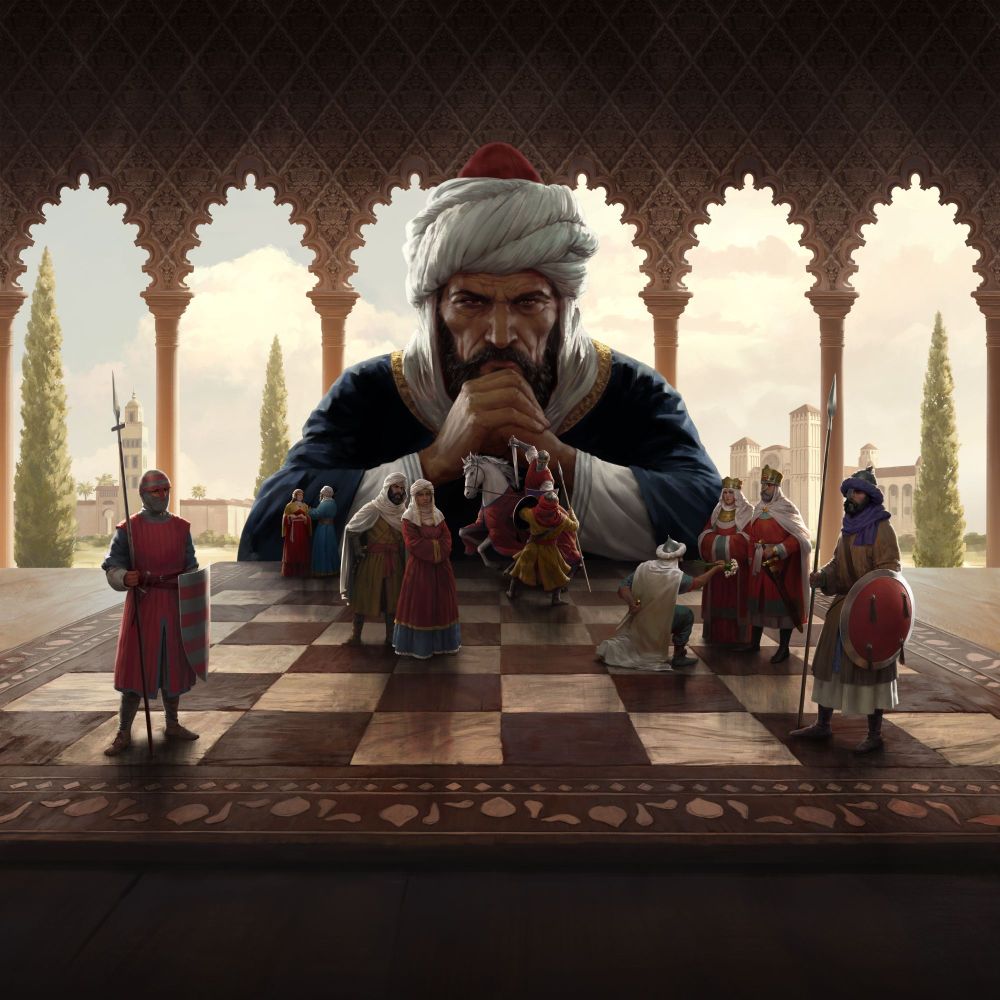 The DLC is titled “Fate of Iberia” and will be released for PC on May 31. A release for the console versions of the game, which have been launched just recently has not been announced.

As the title suggests, this flavor pack focuses on the struggle for the domination of the Iberian peninsula. It’ll include the following features:

As usual for Paradox games, Fate of Iberia will be accompanied by a free update including the following:

“This update will add a new faction type to challenge your ruler, Heads of Faith that can be shared by different religions, vassal contracts for clans, and, of course, a new starting bookmark that highlights interesting Iberian characters for the 867 start date.”