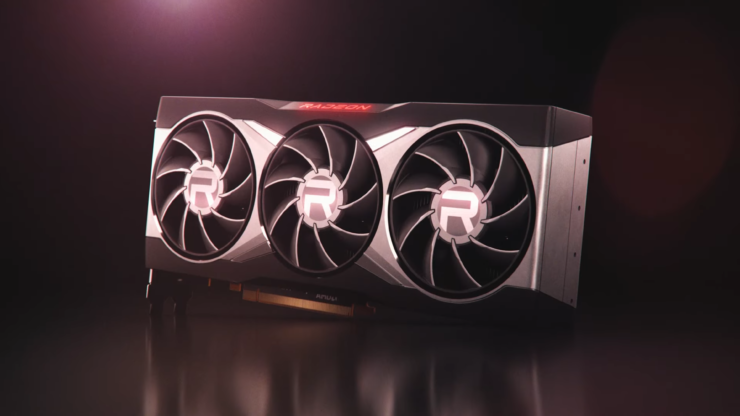 The information is based on engineering board samples so final clocks and TGPs may vary but it is interesting just how far AIBs have managed to push AMD’s Big Navi GPUs, even if internally. ASUS’s ROG STRIX Radeon RX 6800 XT is the highlighted model today & there are three systems mentioned by Patrick that have been tested within 3DMark 11, all with variable clock speeds. The RX 6800 XT is reportedly running with a set TGP of 290W and a 1000 MHz memory clock which represents 16.00 Gbps memory dies.

Here are some results with a TGP of 255 W. Don’t ask me what’s the difference between 255 W and 289 W models.
Probably more OC headroom and more stable boost clocks?

There are also entries spotted by Patrick at 255W TGP which are also listed below:

The first thing mentioned by the leaker is that the drivers had some issues which are why the clock speeds for the custom AMD Radeon RX 6800 XT graphics card are not as consistent as they should be. The large variances in average clock speeds should be resolved by the time the cards hit the market.

Also, the difference between the 255W & 290W TGPs may not look much but it is possible that the higher TGP cards will deliver more overclocking head-room and stable clock speeds. 3DMark 11 isn’t something that we should consider a heavy work-load for 2020’s graphics cards so more recent applications need to be evaluated before these clock speeds can be represented for the final models.

Once again, the 290W & 255W figures for the AMD Radeon RX 6800 XT graphics are TGPs that AMD basis on GPU and VRAM power alone. It is not the equivalent of NVIDIA’s TGP which is the figure for the entire board. Igor had also stated this and a 290W TGP variant should effectively end up with a total board power of around 350-355 Watts.

We are more or less getting the custom variants in November if these reports are accurate but the top variants from each AIB can be expected around the end of November or mid-December based on the availability of the Big Navi GPUs for AMD’s Radeon RX 6800 XT graphics card. 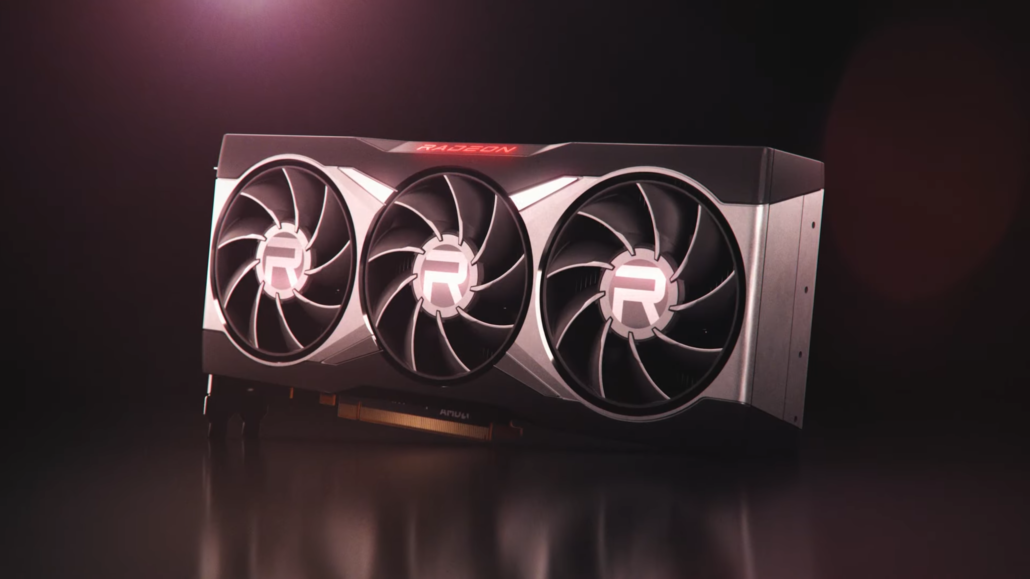 The AMD Radeon RX 6800 graphics card will feature an even more cut down Navi 21 “Big Navi” GPU with 64 Compute Units of 4096 stream processors. The card will feature the same VRAM config of 16 GB GDDR6 memory, a 256-bit bus interface but it was reported that the card will end up with a slightly lower memory clock of 14 Gbps which will deliver a net bandwidth of 448 GB/s. The GPU is going to feature clock speeds of 1815 MHz game and 2105 MHz boost clocks at reference specs. It was also stated that the AMD Radeon RX 6800 with Navi 21 XL GPU could feature a TBP of 290W at stock clocks.

AMD will officially be unveiling its RX 6000 series graphics card family on October 28th. The second half of 2020 would definitely be interesting times for all the hardware enthusiasts and mainstream PC gamers who are looking forward to upgrading their PCs with the best hardware.

Which AMD Radeon RX 6000 Series Graphics Card are you looking forward to the most?