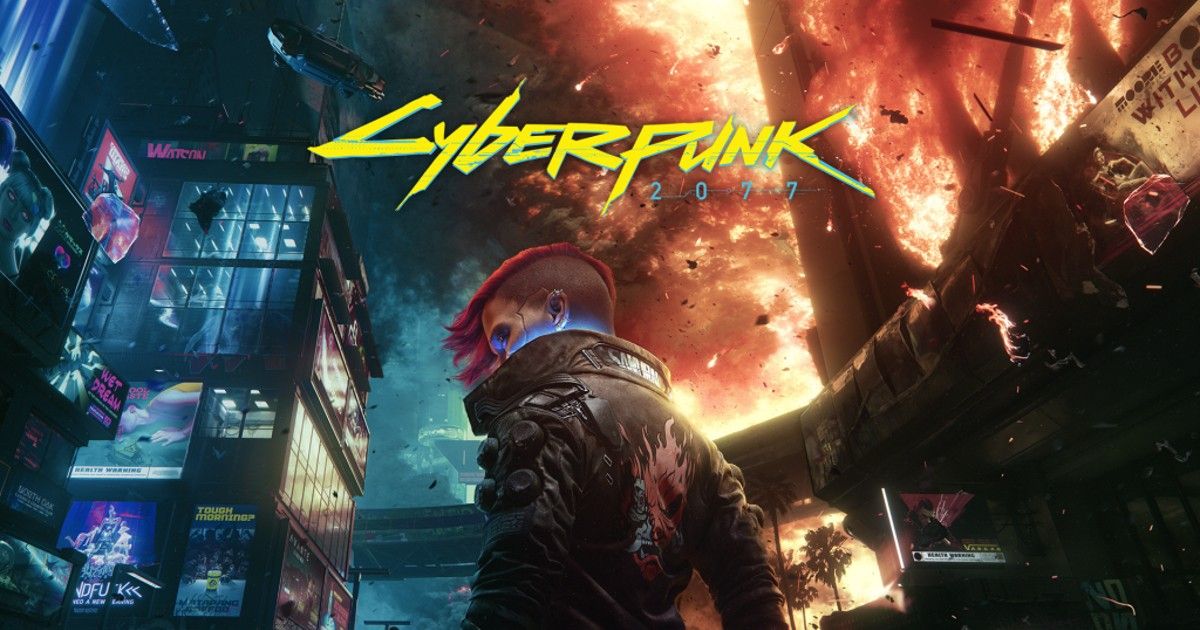 The current-gen upgrade for Cyberpunk 2077 brings support for ray tracing, up to 60 FPS gameplay, 4K with dynamic scaling, quicker load times, and various visual and technical enhancements. Players who already own Cyberpunk 2077 on PS4 or Xbox One will get a free upgrade on PS5 or Xbox Series X/S, respectively. However, players who do not own the game on older consoles will need to purchase the standalone version for PS5 or Xbox Series X/S. That said, there is a Cyberpunk 2077 free trial available that will allow users to try out the game before making the purchase. Currently, the game is 50 percent off for all platforms until March 3rd, bringing its price down to Rs 1,499.

Wilson’s 2nd Amendment store has two new weapons including the Budget Arms Guillotine SMG and the Darra Polytechnic Umbra assault rifle, as well as new attachments and scopes. Along with these, the game gets new Photo mode poses and enhances the driving system. Another major change is for Cyberpunk 2077’s perks system that has been rebalanced and some perks have been removed. Due to these changes, all perk points have been reset and players can reassign them for free.