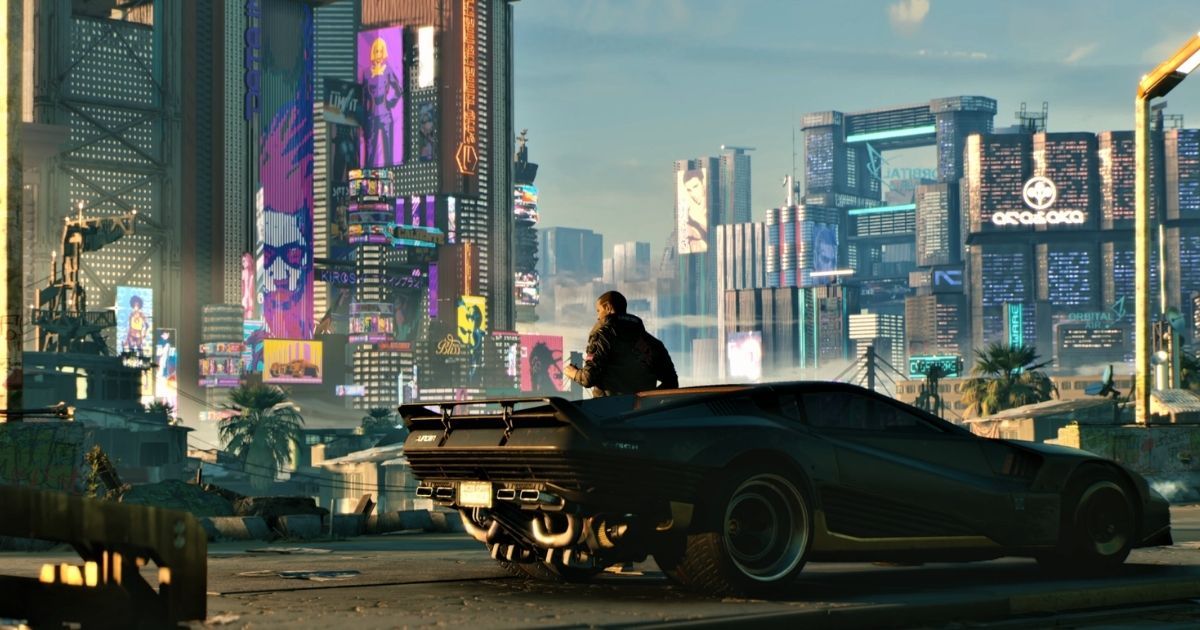 Cyberpunk 2077, one of the biggest game launches this year, has been removed from PlayStation Store by Sony after the game faced several backlashes due to the numerous bugs and glitches on the console version. Sony Interactive Entertainment has confirmed that anyone who purchased a digital copy of the game through the PS Store will be eligible to get a refund. For those who are unaware, Cyberpunk 2077 was initially announced back in 2012 but, after several production delays, the game finally launched on December 10th this year. Upon release, while PC gamers with high-end rigs found the game to be rather enjoyable, console gamers got the short end of the stick and were left with game-breaking glitches and unplayable frame rates, especially on base PlayStation 4 and Xbox One consoles.

While CD Projekt, the development team behind the RPG game, has already apologised to players and shared that there will be patches released in the coming months to fix the issues with the game, it seems like the company’s decision to hold off review codes for the last generation consoles till game’s launch did not sit well with the gaming community and the gamers definitely made their voice heard. CD Projekt has issued its statement on the game’s removal from the PS Store and said that the team had a discussion with Sony and the final decision was taken post this discussion. Regarding Cyberpunk 2077 PS Store removal, Sony Interactive Entertainment (SIE) said:

Once we have confirmed that you purchased Cyberpunk 2077 via PlayStation Store, we will begin processing your refund. Please note that completion of the refund may vary based on your payment method and financial institution.”

In case you bought the Cyberpunk 2077 in PS Store, you can apply for a refund here. While several games in past have been released with bugs (we’re looking at you Assassin’s Creed Unity), this is a rather unusual and bold move by Sony and CD Projekt, and one that definitely sets a precedent for other companies to learn from. While gamers rushed in to play the highly-anticipated game, its rushed release (sounds odd considering it was in production for nearly 8 years) has left a bad aftertaste and might affect the game in the long term if the patches do not resolve the issues quickly.