Dark Souls and Halo isn’t the most obvious crossover, but an ambitious multiplayer mod for the hardcore RPG has brought the two worlds together.

Developed by InfernoPlus, the Dark Souls: Remastest mod overhauls the multiplayer for Dark Souls: Prepare To Die Edition and also introduces a wealth of changes to the game to make a more multiplayer-friendly experience.

Starting as a test to create custom maps for the game, InfernoPlus originally ported the iconic Blood Gulch map from Combat Evolved into From Software’s RPG, complete with bonfires, boss fights and summons.

Following the successful experiment, the modder continued tinkering with the game to overhaul Souls’ multiplayer PvP area: The Battle of Stoicism. What was once a two-map collection has grown into a five map collection with the addition of three new maps from Halo: Combat Evolved. Players can now battle through Blood Gulch, Hang ’em High and Longest. 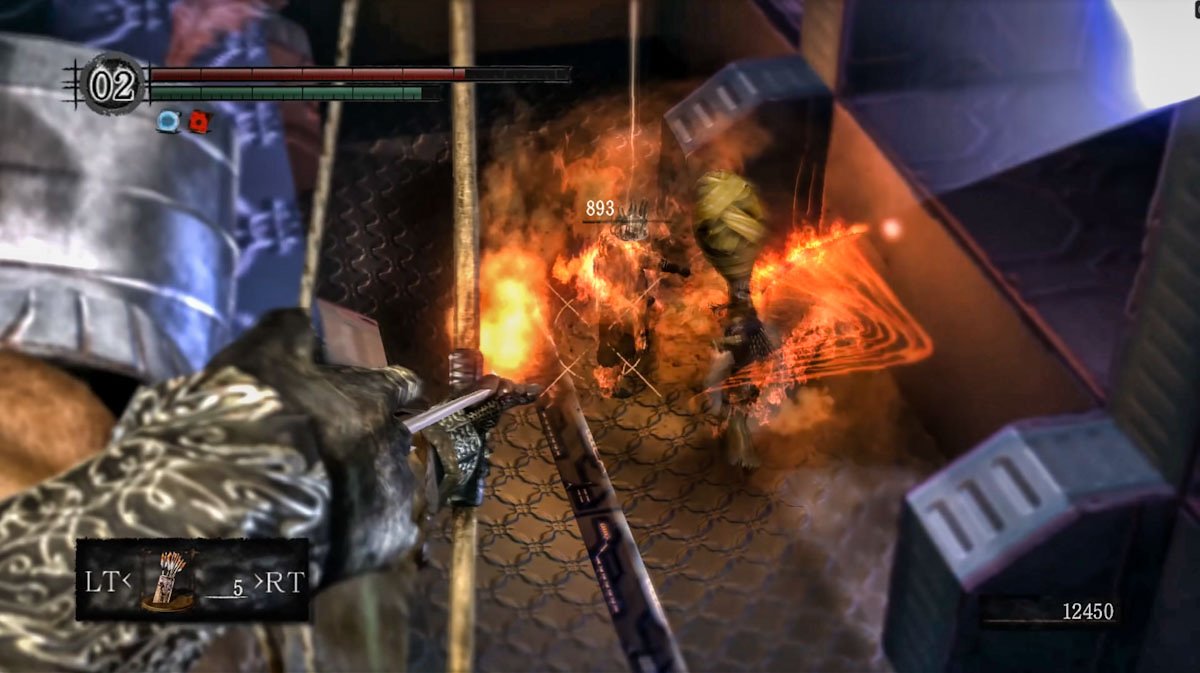 These maps aren’t just simple additions either. Every map features temporary power ups that increase stamina, damage or gives the player ability to turn invisible. It’s almost as Halo as you can get. Almost.

Never satisfied, InfernoPlus continued until the modder created all new multiplayer game types for Dark Souls. By increasing the player limit up to 18, players can now participate in Team Deathmatch and a version of Capture the Flag that includes a cute gem lizard: Capture the Lizard.

InfernoPlus’ mod also acts as a rebalancing of Dark Souls: Prepare to Die Edition. Co-op multiplayer and invasions are now available in every single area of the game and even core mechanics like backstabbing have been altered. It’s a lot.