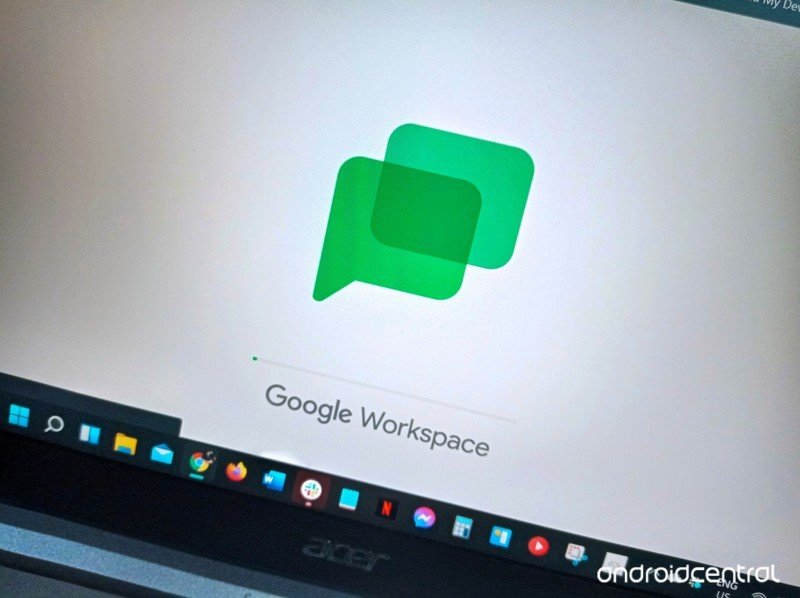 Google is preparing to go through with the last step of migrating Workspace users from its Hangouts messaging service to Chat.

The company posted an update to its support page, which lays out the timeline of the phased migration. According to the timetable, Phase 5 will commence on March 22 as remaining classic Hangouts customers are moved to “Chat preferred.” This means any workspace customers accessing Hangouts from Gmail or the mobile app will be directed to Chat, and Workspace admins will not be able to opt out of the migration as was previously possible.

In an accompanying post, Google notes that apart from “a few special cases,” your Hangouts conversation history will be available on Chat. The Hangouts web portal will also continue to function.

The move to migrate Workspace users in March may be a final step in Google simplifying its confusing efforts around messaging, which has consisted of Google introducing, rebranding, and killing off various (and sometimes quite popular) apps. Hangouts is just the latest victim as Google slowly phases it out.

However, not everyone has been pleased with the slow death of Hangouts, which is no surprise given how it was regarded as one of the best messaging apps for Android. At one point, users bombarded Chat with negative reviews, complaining that it is a downgrade from what users were used to in the Hangouts app.

For now, the migration is only affecting Workspace users, although 9to5Google points out that personal accounts may have to migrate to Chat as well at a later date.