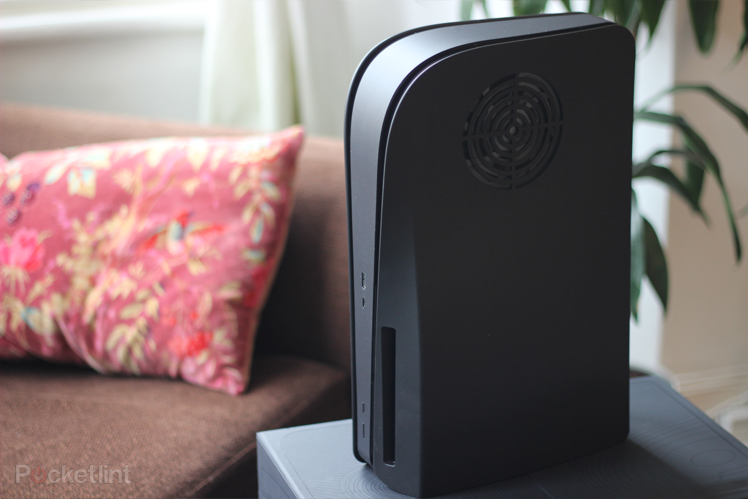 Dbrand sure knows how to get people’s attention – its very public spat with Sony over the first version of its PlayStation 5 Darkplates ended with a lot of expletives from the case-maker and the clear intention to come back with a redesign.

Sure enough, days later it put Darkplates 2.0 on sale and we’ve managed to get our hands on what could end up being a fairly limited run, just like the first version. This time out, the design is noticeably and pointedly different to Sony’s own faceplates, though, which you can also now pick up in different colours.

That’s very much part of an attempt on Dbrand’s part to make sure the plates don’t get struck down and removed from sale like the last batch. Even so, you’ll find that ordering Darkplates 2.0 pops you on a waiting list for a couple of months, such is the demand.

We can’t say we’re surprised, either – the PS5’s looks are divisive, and while we’ve come to appreciate its wingtips and the shocking white of the stock casing, being able to outfit it in black is a really tempting proposition given how easy it is to remove and replace Sony’s own plates. 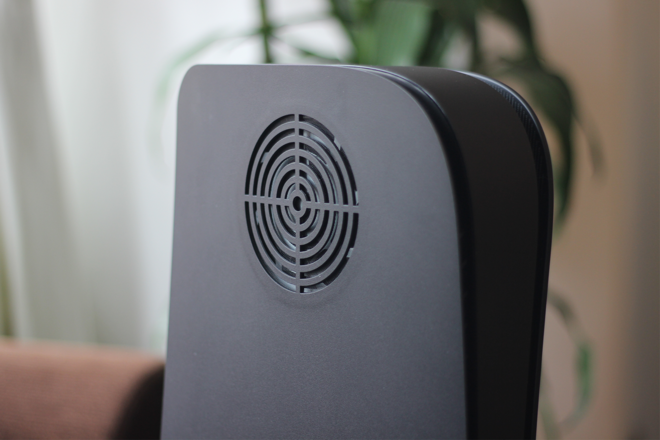 You’ll do that anyway if you ever want to install a larger SSD for your console, so popping off the default plates and replacing them really isn’t too challenging by comparison. From what we can tell, Dbrand’s are made just as sturdily as Sony’s own.

They’ve got a very similar silhouette, too, apart from one major and obvious difference – the wingtips are gone, replaced by a smooth curve that makes the PS5 look a bit smaller in a welcome way. The other main additions are two vents where the console’s main fans spin.

These purportedly allow more airflow, not that this was something the PS5 struggled with before, but are another differentiator in Dbrand’s defensive arsenal. Inside the casings, you can remove dust-shields to clean them out when you like, ensuring that more air, but not more dust, makes it in. 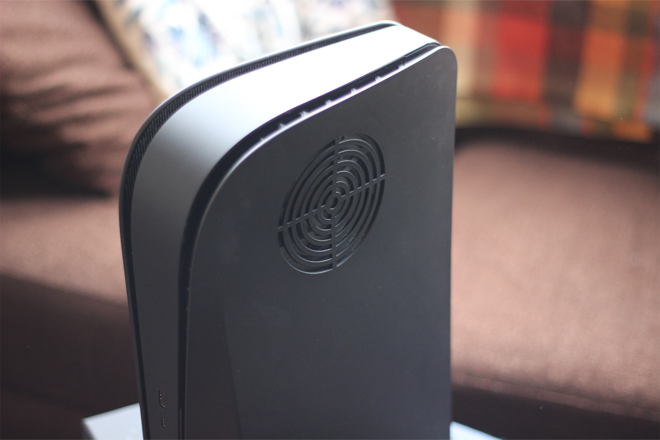 Let’s be real, though, you’re not buying this for a potentially microscopic boost in airflow – you want a black PS5. There are also grey and white versions available, in case it’s just those wingtips that annoy you, but we suspect that the vast majority of buyers will go black.

Dbrand also bundles in vinyl stickers to mask the console’s shiny middle strip in whatever finish you prefer, and our matte black choice further cemented the newfound stealthiness of the device. Finally, lightstrip stickers even let you cover up those LED strips letting you know the console’s status, in case they’ve been distracting you too. 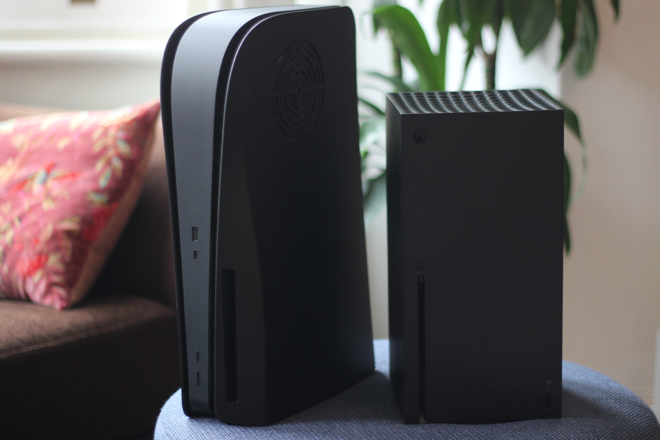 These work nicely and are pretty easy to align and stick on, letting you further customise your PS5’s look and feel, and once you’re shelling out for the plates themselves, they feel like a nice optional extra.

One of the areas that Sony didn’t like on the first Darkplates was its use of square, triangle, circle and cross symbols on the inside casing of the plates – these have been removed and replaced with a pattern of 1s and 0s which almost certainly spells out something in binary. We’ll leave that one to other online sleuths, however. 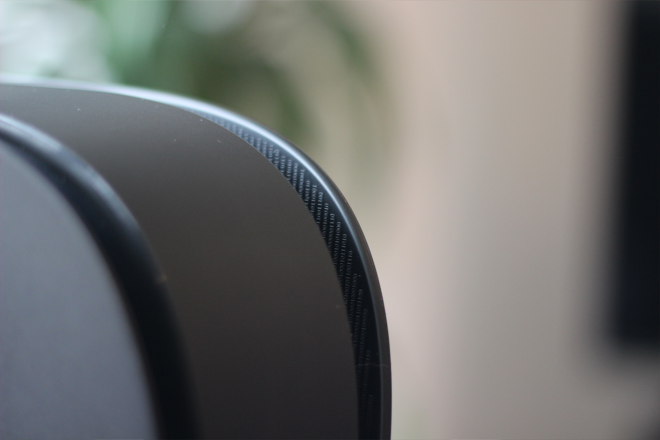 Either way, it’s a nice little detail that underlines how much attention Dbrand has put into making the Darkplates feel equal to the love and attention Sony clearly took on the PS5’s design. It feels on a level with that, which is no mean feat at all.