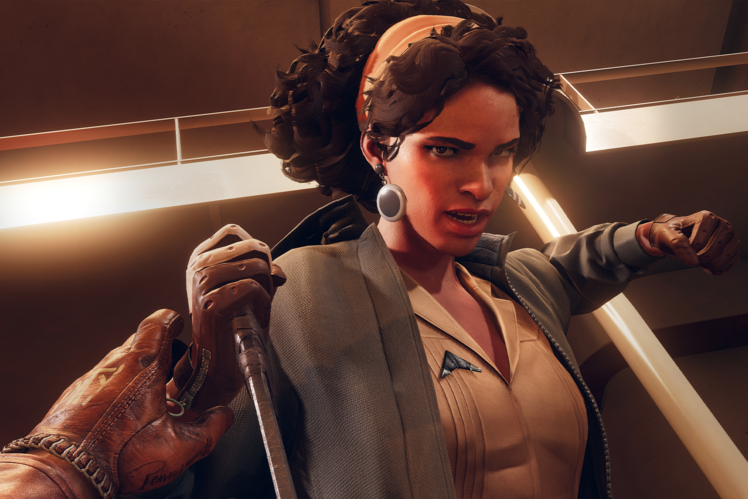 Arkane’s superbly inventive shooter, Deathloop, is finally coming to Xbox and the best news is you won’t have long to wait.

Until now, it’s only been available on PS5 and PC, with PlayStation holding console exclusivity, but Xbox Series X and Series S owners will soon get to see what all the fuss is about too.

In addition, Xbox Game Pass members will be able to play it for free from 20 September.

The same is true for PC Game Pass subscribers, while PlayStation Plus Extra and Premium subscribers will also find the game added to their catalogues, too.

In our review of Deathloop on PS5, we described it as “a real gem of a game; a puzzle to figure out over time – but one that lets you approach its scenarios in myriad ways.”

It was published by Bethesda, but a deal with Sony was struck before the company was acquired by Microsoft. The new owner agreed to honour the exclusivity.

It’s a current generation game only (no PS4 nor Xbox One versions) as it uses the fast loading speeds afforded by the SSD storage in the modern machines.