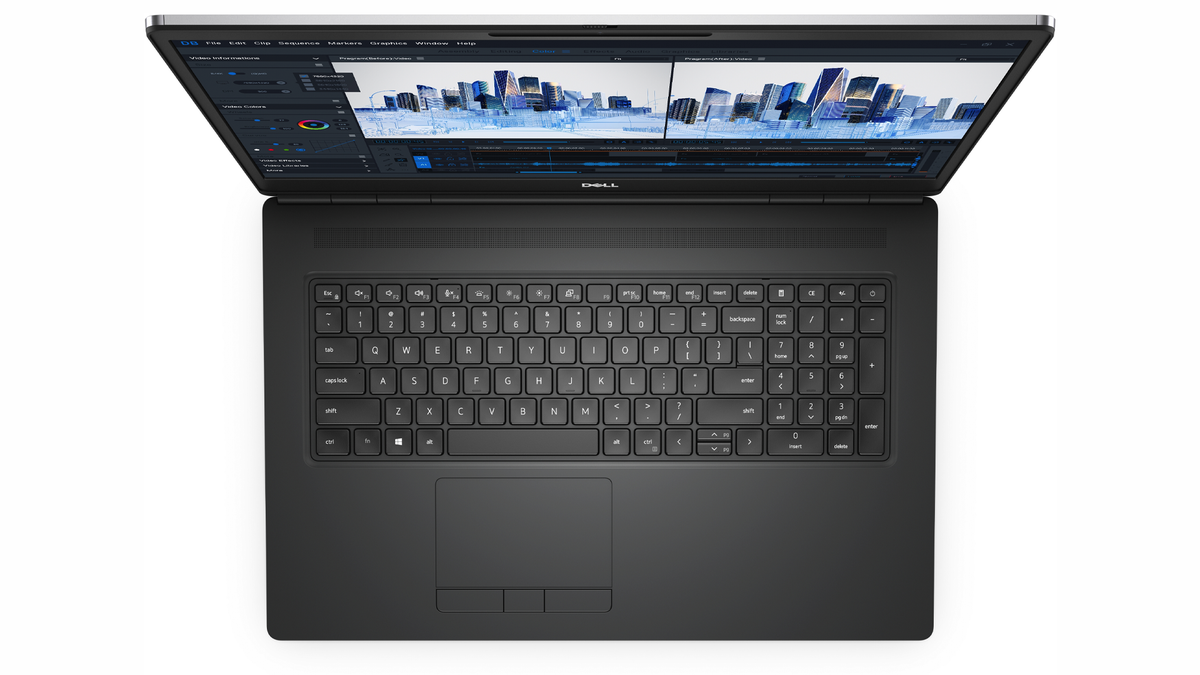 It seems that the upcoming Dell Precision 7760 workstation will use proprietary DDR5 RAM modules, which should save space within the laptop and reduce production costs. That said, these modules could severely limit user upgradability, forcing customers to buy new RAM through Dell.

The proprietary modules, called CAMM (Compression Attached Memory Module), were first reported by Twitter user iGPU Extremist. And the tech is pretty interesting—CAMMs are quite compact and feature two memory “zones,” each with up to 64GB of RAM.

That means a single CAMM may support 128GB of memory, eliminating the need for two dedicated SO-DIMM slots. Whittling a laptop down to a single CAMM slot may not sound like a big deal, but it provides more space for internal hardware (such as storage or cooling) and could reduce a laptop’s weight.

Unfortunately, Dell’s proprietary RAM modules could make upgrades a bit difficult. They aren’t soldered to the board, thank goodness, but they’re quite niche. If any manufacturers (particularly Dell) decide to sell these modules for user upgrades, they will cost a lot more than regular DDR5 SO-DIMM RAM.

The good news is that this technology has clear benefits. Not just to the user, but to manufacturers. If other brands jump on the CAMM bandwagon, these proprietary modules could become the standard for mid-range and high-end laptops, a change that would significantly reduce their cost.

At the time of writing, Dell’s upcoming Precision 7760 laptop seems to be the only computer with CAMM modules. We assume that Dell will use this technology in more products over the coming years.