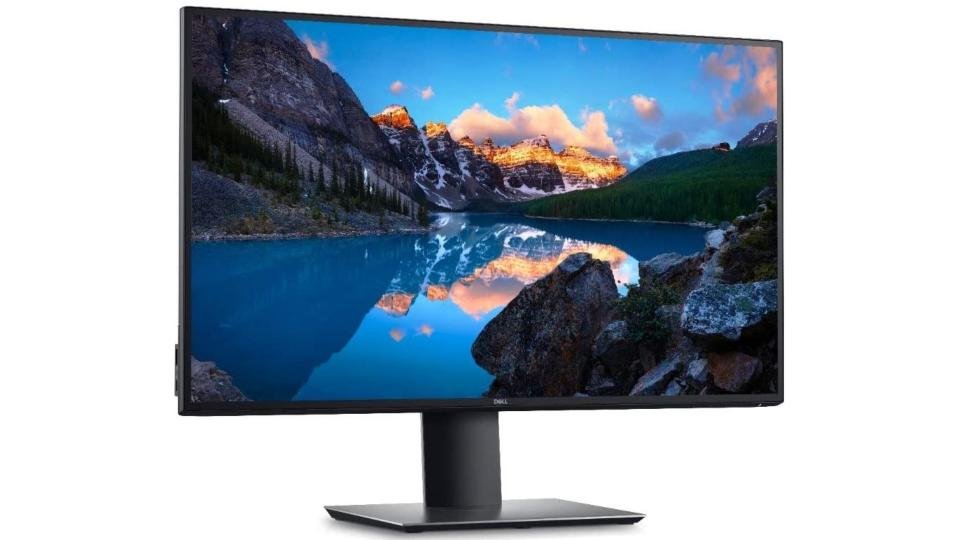 Dell wins its award for all-round quality matched with the many benefits of USB-C, even if it doesn’t wow

If you’re looking for a 27in monitor to set your pulse racing, the Dell UltraSharp U2720Q may not be the best choice for you. If, on the other hand, you’re looking for a practical screen that will reduce cable clutter and reproduce accurate colours, this 27in 4K screen fits the bill – and, unlike some of its technically superior competitors, it does so for a competitive price.

While we say technically superior, in truth there isn’t a big gulf between this Dell and its more expensive rivals. Consider its Delta E: while there’s no guarantee that the monitor you buy will match the phenomenal 0.33 average we measured, Dell promises that all screens will leave the factory with an average of under two. As such, colour accuracy won’t be a problem.

Dell also makes it easy to switch between preset colour spaces. The UltraSharp is shipped in Standard mode, which you can tweak as you wish, but you can choose between sRGB and DCI-P3 by heading into the OSD’s Color Space submenu. You can also flick between six colour temperatures ranging from 5000K to 10,000K, or select one of its other preset modes of, say, Movie or Game.

We didn’t find it necessary to make any adjustments to cover the sRGB and DCI-P3 colour spaces. In sRGB mode, it covered 92.8% of the gamut with 94.7% volume, while slipping into DCI-P3 produced a measurement of 86.7% – not perfect, and falling behind Dell’s claims of 95%, but still one of the better returns we’ve seen. 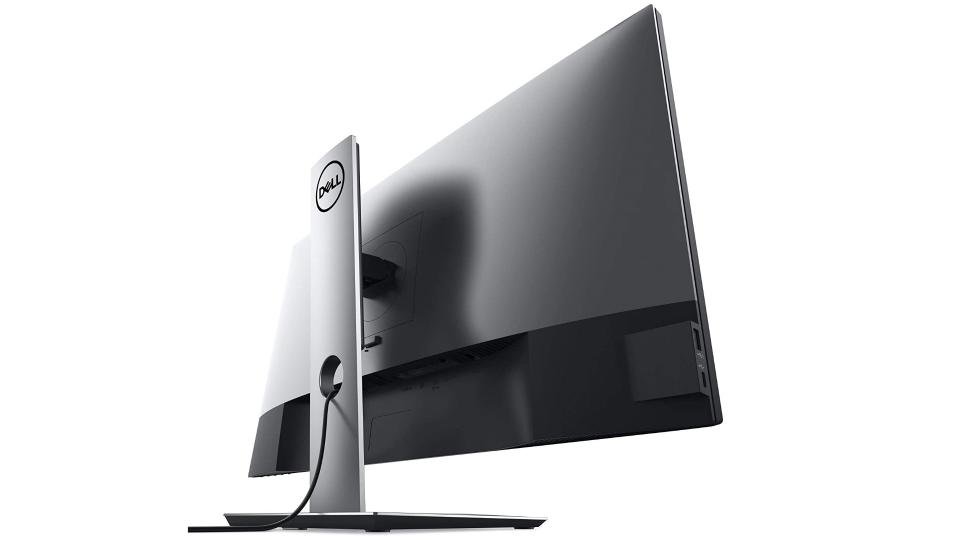 The OSD is easy to use and responsive, relying on four small buttons mounted at the bottom of the screen. They change function depending on context – for example, up, down, select and back if changing a value – and the sensible icons make it easy to understand what’s going on. The only annoyance when using the OSD is that the screen wobbles on its stand when you press a button.

In return, you’re buying versatility. You can pivot the screen on the stand by 90° in either direction, it tilts backwards and forwards as much as anyone will need, and a 45° swivel either way is enough to show your neighbour what’s on your screen. The coup de grâce is a total 130mm of height adjustment, which means it should fit neatly into most workspaces.

The Dell UltraSharp U2720Q is packed with all the ports most people will need, with DisplayPort 1.4 and HDMI 2 inputs keeping the USB-C port company. There’s no USB-B connector, so the only way to take advantage of the three USB-A ports is via its USB-C connection (as such, the Dell can’t match the keyboard/mouse sharing abilities of rivals such as the NEC). While two of those USB-A ports are unpowered and tucked next to the video inputs, there’s a powered USB-A port on the left of the screen as you look at it – it can deliver 2A of current – and next to it a downstream USB-C port capable of delivering 3A. 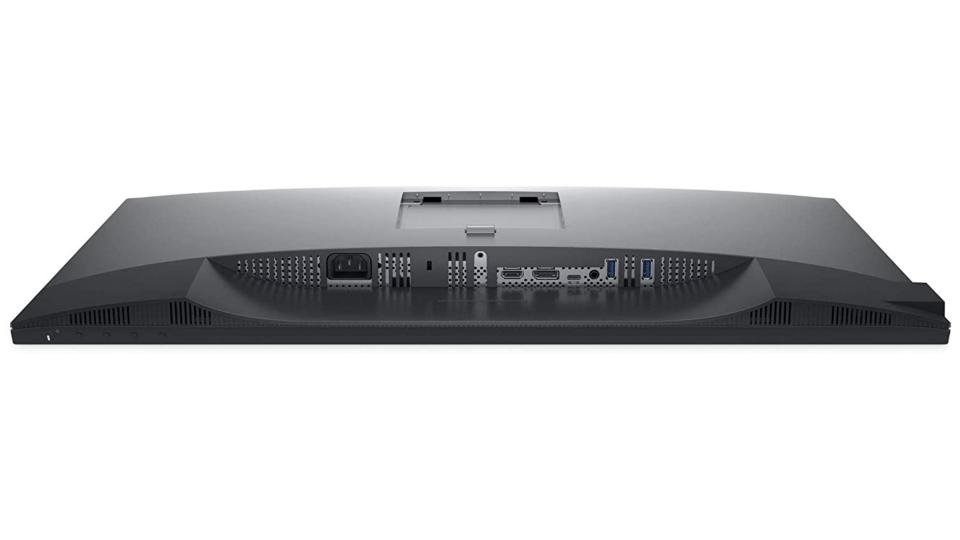 We would have liked to see an Ethernet port, but when the main USB-C connector can deliver 90W of power, you can be confident that all mainstream laptops – other than the more power-hungry MacBook Pros – will only need one wire when docked. This is why we’re such fans of the USB-C approach. And note the Dell has a neat hole in its stand for the power cord and signal inputs.

To our surprise, Dell doesn’t provide any speakers here. There’s an output jack, but that’s it. Dell is more generous when it comes to supplied cables, with a 1.8m DisplayPort and 1m USB-C cable in the box, plus a 1.8m USB-C to USB-A cable.

But where Dell’s generosity really shines is in the price, at RRP at least. You can buy cheaper 4K 27in screens but they lack the all-round quality of the Dell and the versatility provided by USB-C. If you’re looking for 4K, want USB-C and can’t afford the more premium models, the Dell UltraSharp U2720Q is the monitor to choose. It’s just a shame that stock shortages have driven the price up significantly since launch – we hope this trend reverses soon.