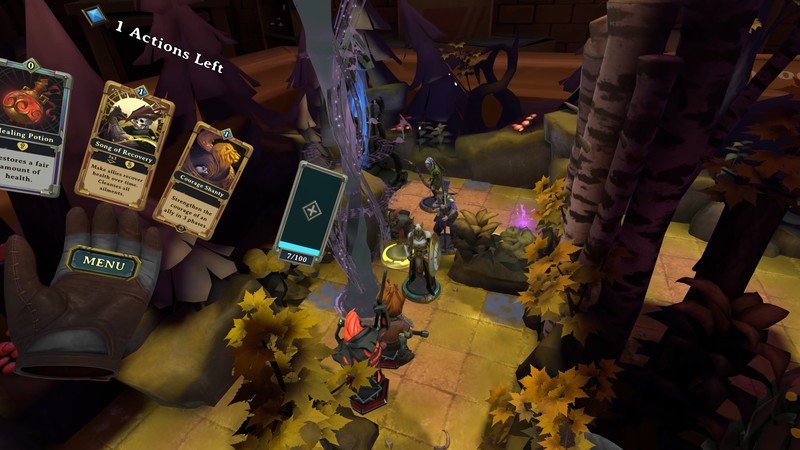 Very busy for the next year.

The roadmap starts on Feb. 24 with a new social hub where players can customize their avatars and meet with other players in-between adventures. The hangout space will also include a playable arcade mini-game called Hauntlet, which was designed by Doom co-creator and Resolution Games senior creative director Tom Hall.

The studio will be launching a non-VR version of the game called Demeo: PC Edition in Steam Early Access on April 7. This version will support cross-platform play with VR users, though can be restricted to just PC players, and will include all adventures released to date. The studio also said it would “promise to deliver all future adventures simultaneously across all available platforms.”

Other updates coming to Demeo in 2022 with no confirmed release date include a PVP mode with up to four players battling against each other and two new campaigns. The hangout space, PC version, and PVP mode can be seen briefly in the post-launch roadmap trailer below.

Demeo also released its third adventure today, Roots of Evil, with the new Bard class, more cards, enemies, and levels. The campaign is available as a free update for all Quest 2, Rift, and SteamVR owners. 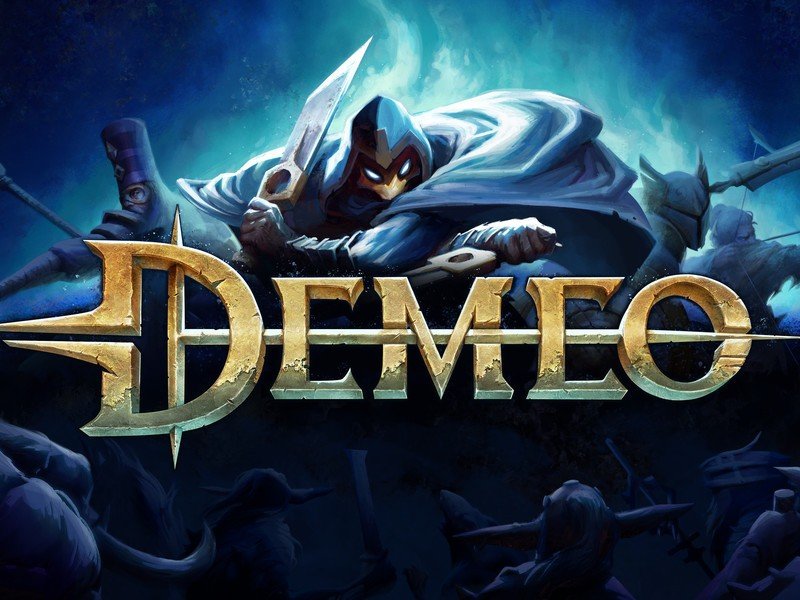 Up to four players can enjoy Dungeons & Dragons-styled tabletop gaming within virtual reality on Meta Quest 2, Rift, SteamVR, and soon in non-VR on Steam.