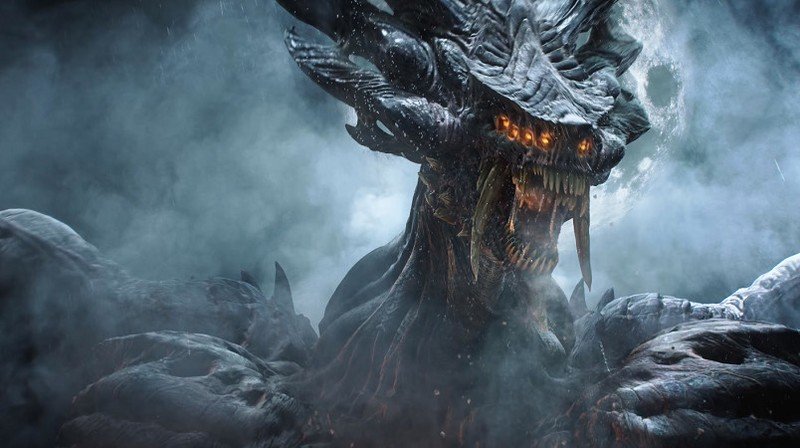 Bluepoint Games is remaking the title that started a genre so the world might be mended.

For years, there’s been a lot of speculation as to exactly what Bluepoint Games, the studio behind several successful remasters and remakes, was working on. That mystery has ended, as during a Sony games showcase showcase, it was revealed that Bluepoint Games and Japan Studios are working on a remake of FromSoftware’s Demon’s Souls, modernizing this Gothic title for the PS5.

This is no mere remaster, with everything being rebuilt from the ground up to take advantage of a new generation’s hardware. Here’s everything you need to know about this remake of Demon’s Souls for the PS5.

What is Demon’s Souls? 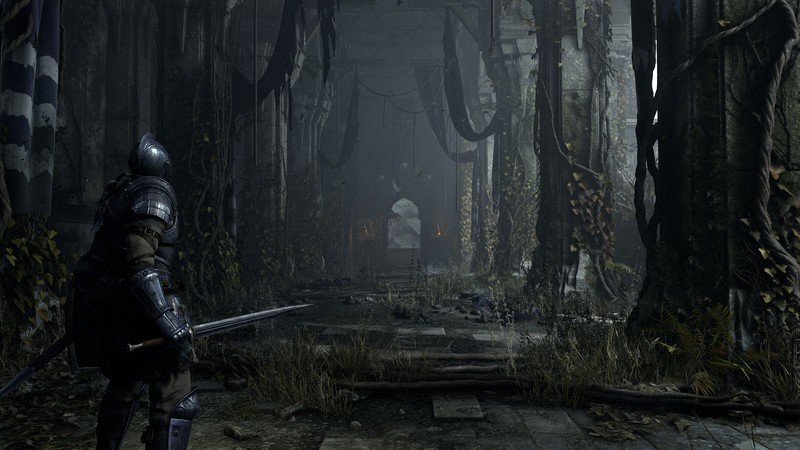 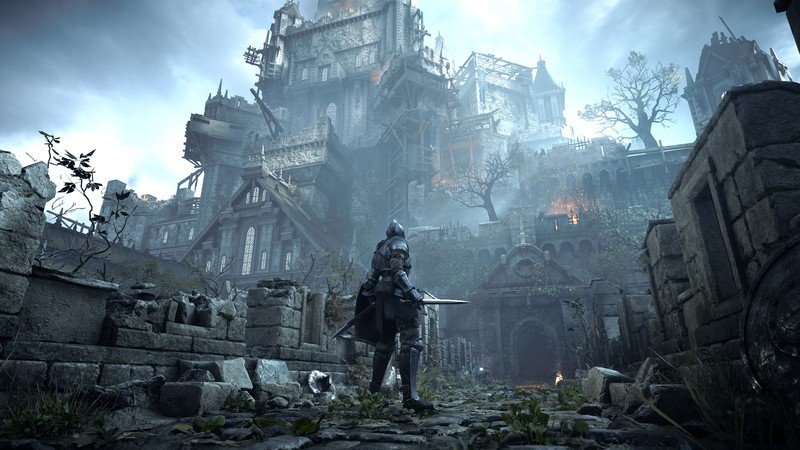 Demon’s Souls is a game originally developed by FromSoftware for the PS3. A colorless fog has overtaken the kingdom of Boletaria, and a lone warrior makes their way inside, finding the realm overtaken by powerful demons that feast upon souls to grow in power.

Released in 2009, it became a cult classic, garnering enough fans that FromSoftware next developed Dark Souls, a multiplatform spiritual successor. FromSoftware has gone on to develop multiple titles that all feature an absolute spectacle of bosses and crushing difficulty.

As such, Demon’s Souls can, to an extent, be viewed as the precursor to the entire “Souls” genre of games. While Demon’s Souls never received a direct sequel, FromSoftware did collaborate with Sony-owned Japan Studio to develop Bloodborne. 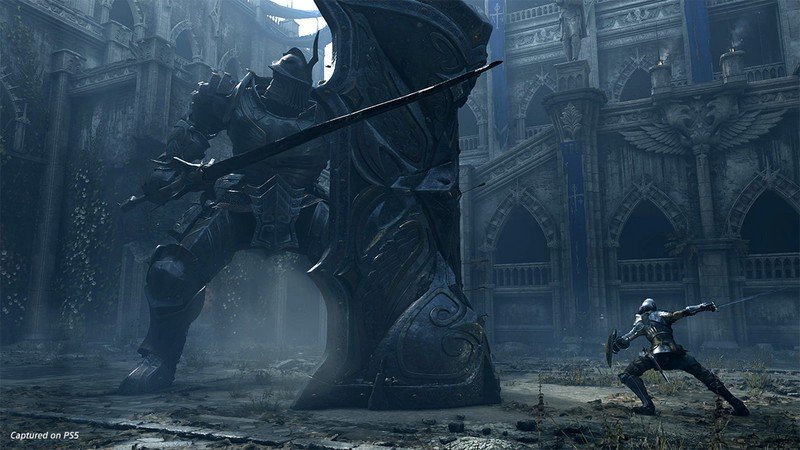 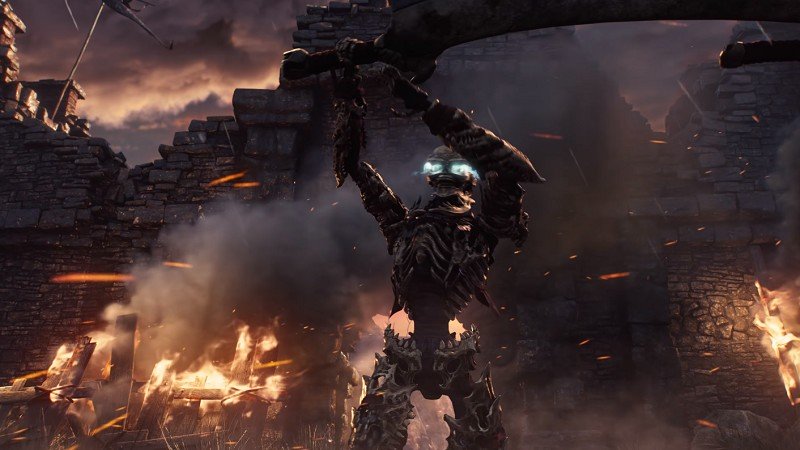 The remake of Demon’s Souls on PS5 will presumably play much like the original game, with melee, ranged, and magical combat all available. It’s possible that Bluepoint Games is rebalancing different aspects, or perhaps expanding locations with new enemies and bosses. The mysterious Land of the Giants, for example, is not accessible in the original game, but that might not be the case here.

You can check out the reveal trailer for Demon’s Souls on PS5 below:

Is Demon’s Souls a PS5 exclusive?

Yes, Demon’s Souls is being remade by Bluepoint Games exclusively for the PS5. By not releasing on the PS4, Bluepoint Games can focus and take full advantage of the PS5’s advanced tech. This allows for features like ray-tracing, at least to some extent. Players will also be able to choose between a mode targeting better graphics and a mode focusing on a higher framerate.

Does Demon’s Souls have multiplayer on the PS5 ?

While multiplayer functionality hasn’t been explicitly confirmed, the original game had both co-op and PvP multiplayer. This unique multiplayer, which involved summoning or invading other players’ worlds, went on to be featured in the Dark Souls games and in Bloodborne. It’s extremely likely that multiplayer will return.

To showcase the kinds of improvements this remake will bring, you can see a comparison of the Vanguard demon below, with the PS3 game on the left and the upcoming PS5 version on the right. 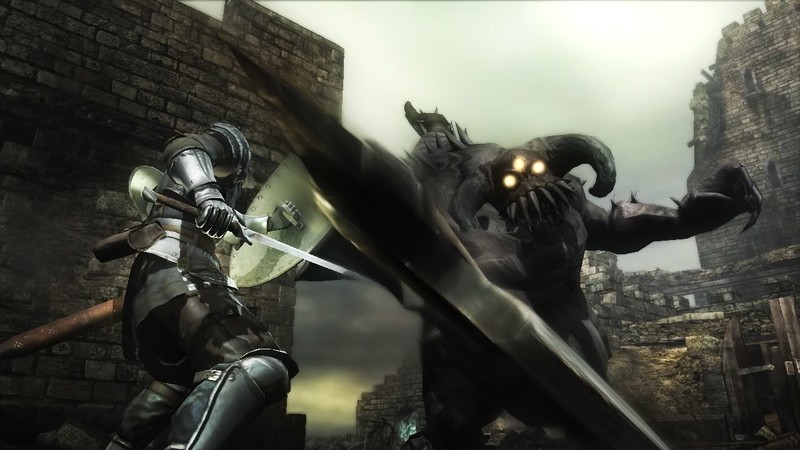 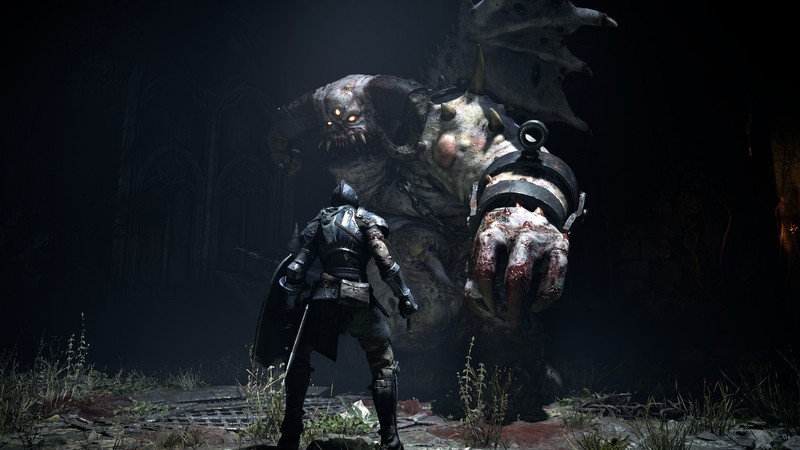 You can also see a comparison of the Tower Knight boss fight, which also gives insight into how Bluepoint is reimagining the environments. 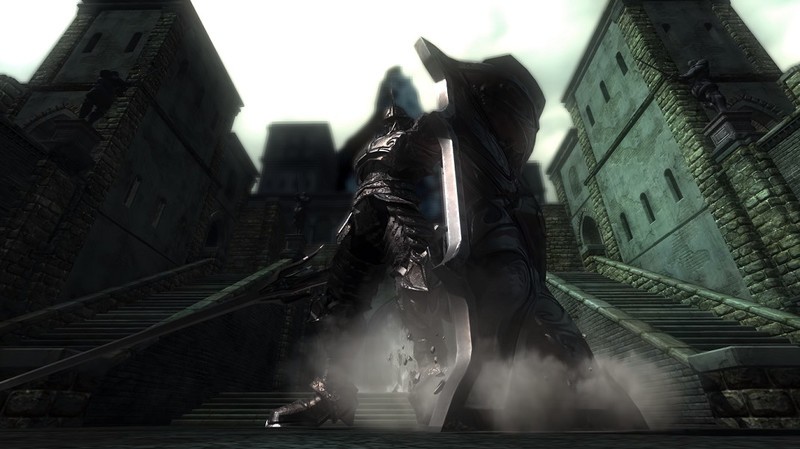 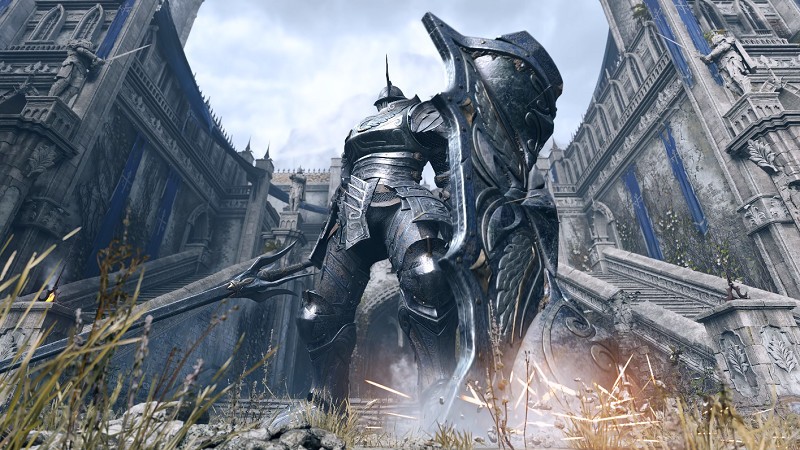 Unfortunately, Demon’s Souls on PS5 doesn’t have a release date right now, or even a release window. It’s possible this could be a PS5 launch title, but nothing has been officially stated. Hopefully, we’ll find out when it’s releasing soon. 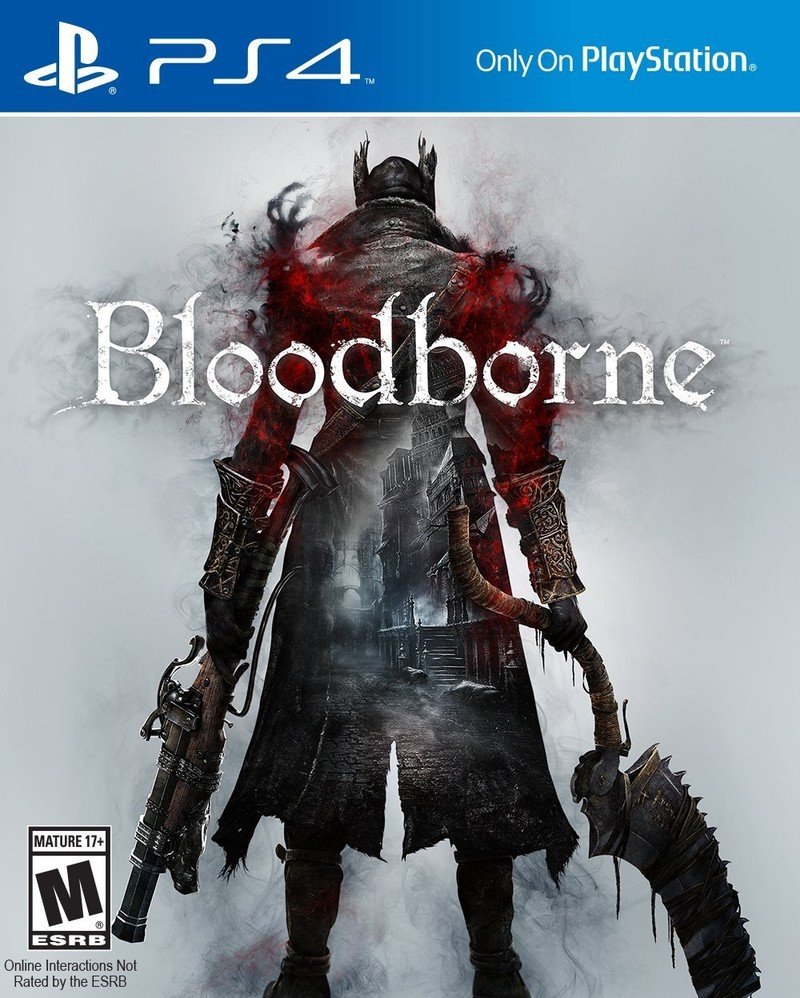 If you just can’t wait for the Demon’s Souls remake to arrive, but you haven’t tried out Bloodborne yet, give it a shot. This highly-aggressive FromSoftware title takes place in a gothic world where a beast disease has scourged a city.