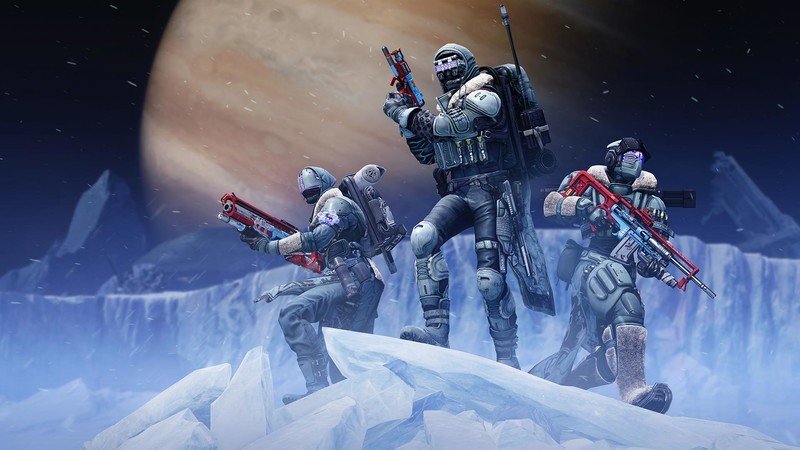 Get ready to experience Guardian vs Guardian action like never before.

As spotted by Tom Warren from The Verge, Pete Parsons, CEO of Bungie, revealed the news during a stream with Head of Xbox Phil Spencer, which you can see below.

There’s already a long list of games that support 120 FPS on PS5, so hopefully this list will continue to grow as the new generation begins. The Xbox Series X and Xbox Series S are currently available.