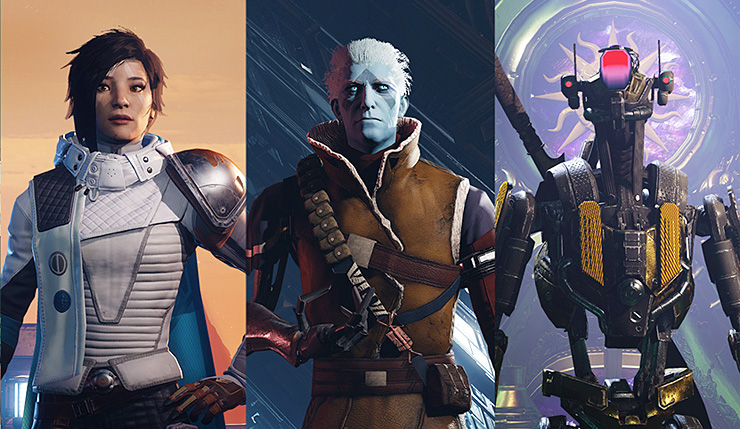 Earlier this summer, Bungie announced they’d be taking a page from the Disney playbook and locking some of their older content away in the Destiny Content Vault when the big Destiny 2 Beyond Light expansion launches in November. Needless to say, some fans were upset about this, as removing content isn’t something most MMOs do, and it turns out the concern was warranted, as a lot of stuff is going into the Vault this November. All but two of Destiny 2’s raids, about a third of the game’s Strikes and Crucible maps, and more will be gone. Basically, everything related to Io, the Titan, Mars, Mercury, and Leviathan destinations is getting the proverbial boot.

Here’s a full rundown of all the content entering the DCV when Beyond Light launches:

Again, that’s a lot of stuff going bye-bye! As many have pointed out, this is really going to screw free-to-play folks, as Bungie is zapping a large portion of the content included in Destiny 2: New Light. Now, maybe Bungie will be changing up their F2P offering come November, or maybe this is their way of phasing out the option in a roundabout way.

Destiny 2 is available now on PC, Xbox One, PS4, and Stadia. The Beyond Light expansion, and the vaulting of old content, is slated for November 10. What do you think? Do you think this whole DCV thing is justified? Or is Bungie making a big mistake?

The post Destiny 2 Will be Locking a Large Portion of its Past Content in the “Vault” in November appeared first on Wccftech.