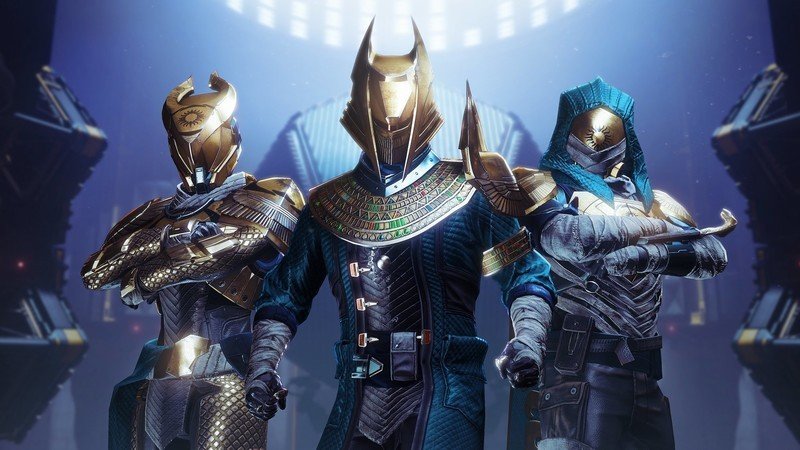 Players will have to wait yet again.

In an update posted on Twitter, Destiny 2 developer Bungie stated to players that, because of a “recently-discovered issue,” the pinnacle PvP activity Trials of Osiris has been delayed. The update also mentions that Bungie is “currently investigating” when it will be able to return, which indicates that at least for now, players can expect Trials to be disabled indefinitely. Typically, Trials of Osiris is available from every Friday to Tuesday, but that may not be the case for quite awhile.

Due to a recently discovered issue, Trials of Osiris has been disabled for this week. We are currently investigating to determine when it will return.

Hopefully whatever issue is affecting Trials of Osiris will be resolved soon. In the meantime, though, there’s plenty of awesome content in the Beyond Light expansion, such as the brand new Deep Stone Crypt raid, to engage with.

Destiny 2: Beyond Light is available now on Xbox Series X, Xbox Series S, Xbox One consoles, PlayStation 4 and 5, and Windows 10 PCs. It costs $40, and is also available through Xbox Game Pass. 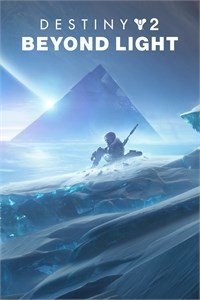 In Beyond Light, players will encounter a dark Fallen faction, travel to new locations, and go beyond the Light to wield the power of the Darkness.