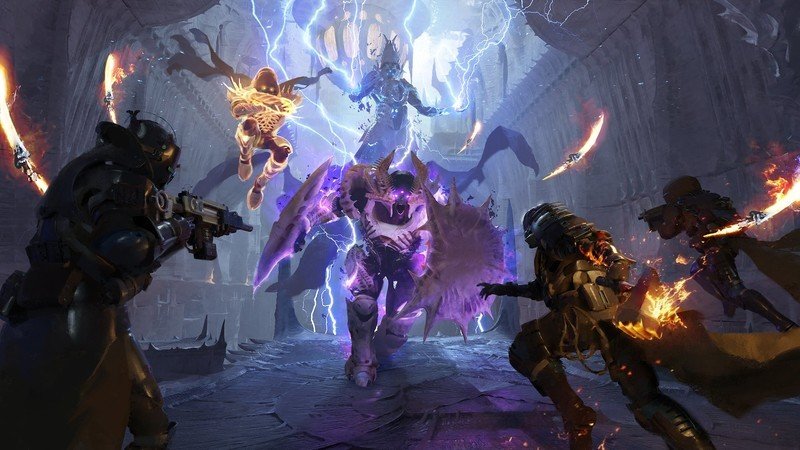 The Hive aren’t messing around on Legendary, but you’ll be compensated well for defeating them.

In a new blog post, Destiny 2 developer Bungie has provided several details about the Legendary version of Destiny 2: The Witch Queen’s campaign. Bungie has previously hinted that the upcoming expansion’s Legendary campaign difficulty will make things more difficult while also improving the rewards that players will get for completing its missions, but now we have a strong idea of what exactly to expect.

In terms of how challenging the Legendary campaign will be, Bungie says that it aimed to make it more difficult than Legend-tier Nightfall missions, but less challenging than trying to beat Dungeons solo or trying to beat a Grandmaster Nightfall. Enemies will be more aggressive and efficient in combat, and they’ll also have a higher damage and stagger resistance as well as shields that are tougher to take down with unmatched element types. Legendary difficulty will also result in a higher number of enemies spawning, and some Elite enemies will even be replaced with bosses.

The Legendary campaign will also scale with the number of players on your fireteam, so if you’re playing through it with a full team of three Guardians, expect Savathûn and her forces to be considerably more resilient and dangerous. In Darkness zones (areas where you can’t freely respawn), players will only be able to revive a teammate one time, and the entire team will wipe in 40 seconds if a teammate isn’t resurrected by one of their allies. This is similar to how Destiny 2 handles revives and team wipes in Raids. 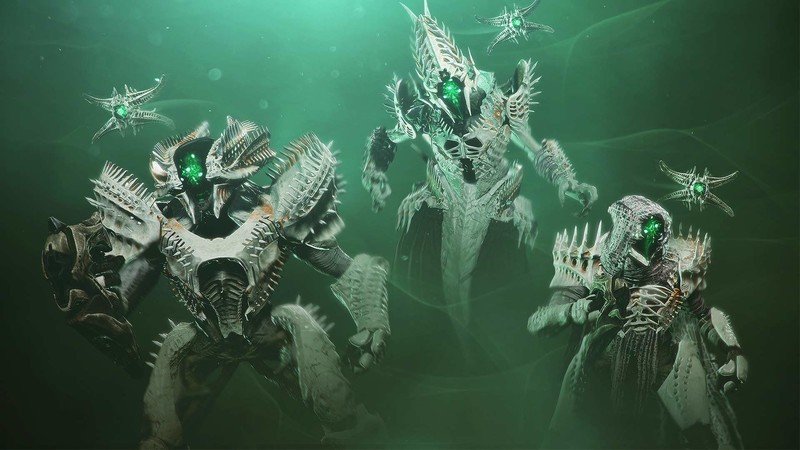 Overall, The Witch Queen’s Legendary campaign will be brutal, but it will also be incredibly rewarding as well. Bungie has confirmed that Legendary will give players double drops from the chests they earn from the major encounters in each mission, meaning that you can get anywhere from 1-3 extra chests per level. These chests award players world pool gear, XP, Upgrade Modules, and Glimmer. Legendary players will also be able to earn armor exclusive to Savathûn’s Throne World more frequently as well.

Additionally, completing every mission in The Witch Queen’s campaign on Legendary will award players with the following:

Overall, it’s exciting to see that Bungie is making The Witch Queen’s Legendary campaign worth checking out, especially since past Destiny 2 expansion campaigns have often been underwhelming in terms of challenge options as well as loot.

Destiny 2: The Witch Queen is expected to launch on Feb. 22, 2022 on all platforms. The Standard Edition of the DLC costs $40, but there are other versions that are more expensive but offer bonus content as well. Notably, Destiny 2: The Witch Queen preorders are live now, so you can reserve your copy of the expansion ahead of launch if you’d like. 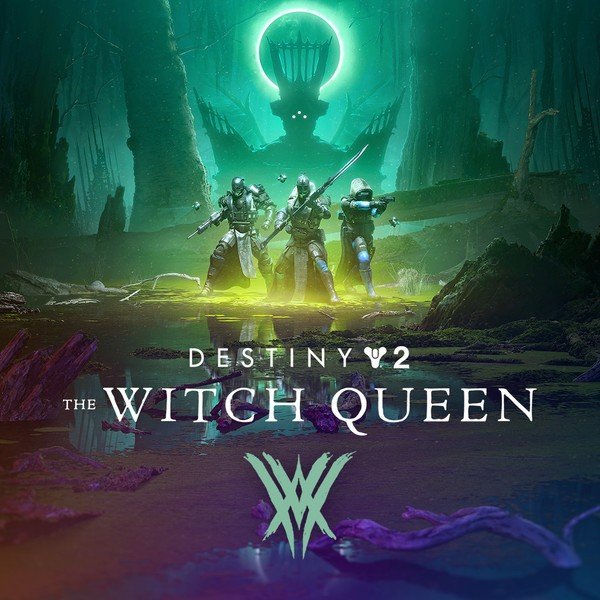 Take back the Light

If you’re a Destiny 2 player that loves to chase after weapons, The Witch Queen expansion will be right up your alley. Featuring 42 new Legendary weapons and plenty of new Exotics as well, there will be plenty of new loot to grind for once the DLC arrives.