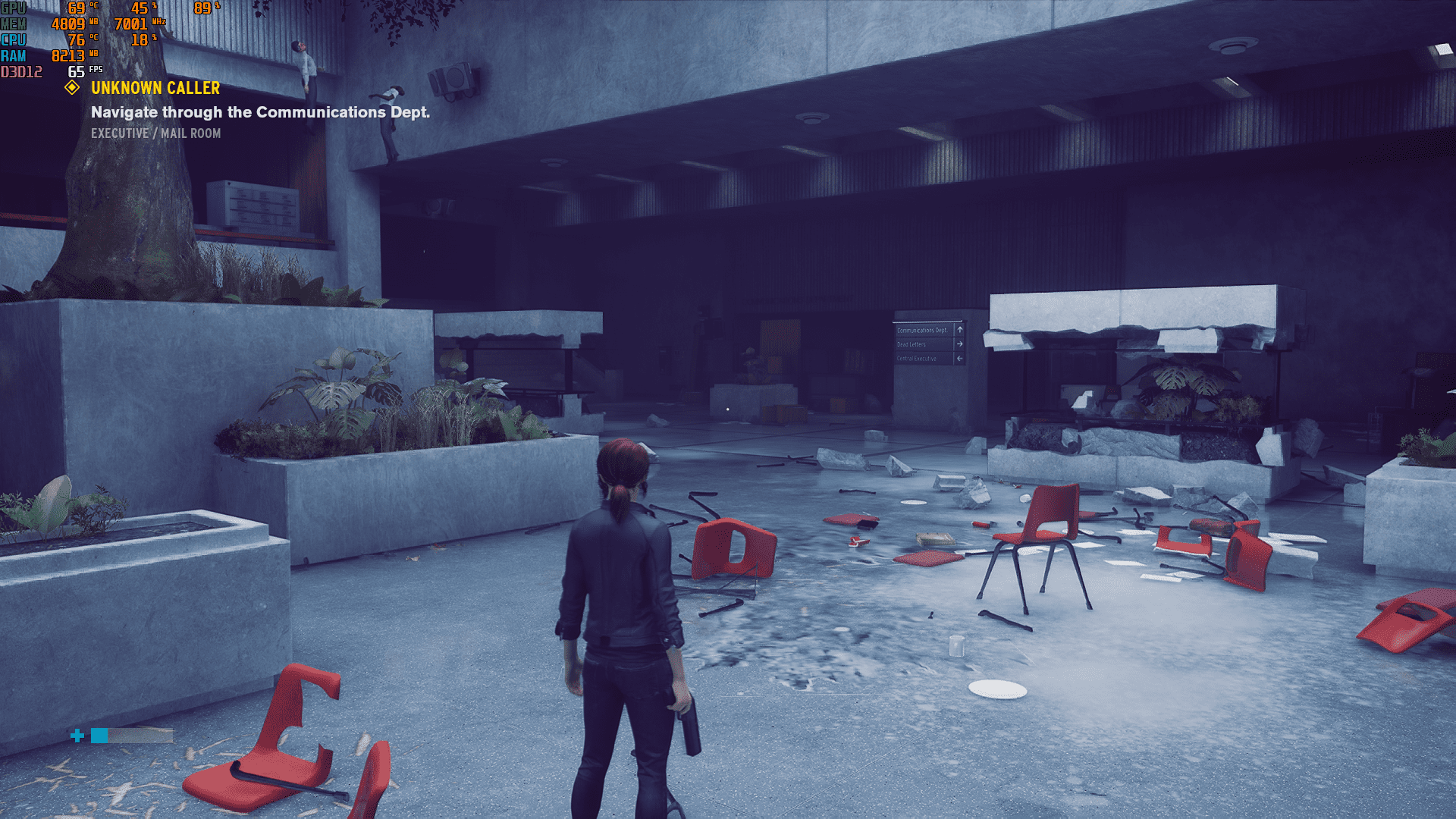 AMD’s upcoming RDNA 2-powered Radeon RX 6000 graphics cards will include ray tracing capabilities, but what about a DLSS-like feature? Does AMD need one? Yes, it does.

DLSS, standing for Deep Learning Super Sampling, is an AI technique used by the Tensor cores present in RTX cards. With this, the image is rendered at a lower than native resolution and then upscaled. The idea here is that by rendering the lower res image, you gain more performance while upscaling it to preserve all the details. The first version of DLSS wasn’t what anyone would call a big success. The results were a mixed bag – sure you’d get a boost in framerate, but it would be offset by a blurry image that wasn’t as sharp as the native resolution of your monitor.

How DLSS 2.0 Changed The Game

Recently, NVIDIA released DLSS 2.0 which offers much better image quality and is also easier to implement by developers. So, why does AMD need DLSS-like feature on their RDNA 2 based RX 6000 series of graphics cards? Well, the simple answer is because ray tracing is computationally expensive and can tank performance in games. To counter that we need something that can boost those frame rates up, which is exactly what DLSS does. We tested this feature in Control, one of the best use cases for ray tracing in gaming, and the results were impressive.

Now, AMD doesn’t need to do exactly what NVIDIA has been doing in this department.

What about the ray tracing performance of RX 6000 though? Well, for starters we’ve already seen it at work on the PS5 and Xbox Series X. Those consoles are using what would be from the mid-range GPU lineup when RX 6000 officially launches. Looking at the performance targets of games with RT features (locked at 30 FPS), it’s clear that AMD’s ray tracing implementation isn’t going to be any easier on systems than NVIDIA’s. Big Navi may be running big on clock speeds, but that won’t help if frame rates are low with RT on.

Now, one of the primary developer-oriented factors of NVIDIA’s DLSS feature is that games need to be sent on a case-by-case basis for evaluation. Another factor is the on-board Tensor cores which are present on all NVIDIA RTX cards, which handle all AI tasks like DLSS.

What We Know About Machine Learning/AI On RDNA 2

As far as we know, the upcoming Radeon RX 6000 series won’t include any hardware for AI/ML tasks. It’s possible that we might get an announcement for the same during RDNA 2’s unveiling, but for now we have to assume there aren’t any Tensor-core equivalent present on RDNA 2. However, looking at the new consoles like the Xbox Series X, there are some machine-learning tricks up the console’s sleeves.

In the slide above, you can see a certain DLSS-like feature being talked about called resolution-scaling. This isn’t just dynamic resolution, which has been present in both enhanced consoles (PS4 Pro and Xbox One X) throughout this generation. After all, the new consoles are targeting native 4K presentation mostly, and Sony has already figured it out with their checkerboarding techniques, which are bound to get only better on PS5.

These techniques are proprietary to Sony and Microsoft, however, given the close collaboration between the companies and AMD, I suspect we might see something similar on the desktop graphics cards.

What AMD has Said About Ray Tracing on RX 6000

Back in January, I asked AMD about their plans for Ray tracing, and this is what they said-

“AMD as a company…strongly believes in the value and capability of raytracing. RDNA 2, the next-gen, will support raytracing. Both the next-gen Xbox and PlayStation will support hardware raytracing with Radeon natively. We will be sure to have the content that gamers can actually use to run on those GPUs. We believe in our raytracing, and we will have it when the time is right.” – Mithun Chandrashekhar, Product Management Lead, AMD.

Back then, AMD pointed to NVIDIA’s RTX launch and how consumers’ demands weren’t met with regards to in-game performance with RTX on. This shows that AMD is fully aware and is working on providing a solution that can counter the performance degrading quality of RT features.

Considering how some of AMD specific features like FidelityFX are actually quite open, one could guess that AMD’s DLSS-equivalent will also be available for all types of hardware, and not just RDNA 2 GPUs.

Regardless, all shall be revealed on October 28th. What we do know is that ray tracing alone won’t help AMD, and they need something extra to give NVIDIA some tough competition. Even if we get a new performance-boosting feature, NVIDIA does have a big advantage with their NVENC encoder as well as NVIDIA Broadcast, which has made my life a lot easier.

We’ll keep you updated on what AMD reveals on October 28th, and with Zen 3 CPUs releasing on November 5, RDNA 2 should follow suit pretty soon.