HP is a popular brand that makes fantastic laptops, and the Spectre x360 is one of the best laptops you can buy right now. But what if you need to stay connected to the internet when you’re not home? You may have heard about 5G networks and you might be wondering if you’ll be able to use them. Does the HP Spectre x360 support 5G? Not yet, but HP says you’ll be able to get it in the second half of 2021. The good news is you don’t really need it yet.

5G is the latest and greatest generation of cellular networks, which are usually used for phones. 5G is the successor to 4G LTE, and it started appearing in 2019. Naturally, the new network brings some improvements in bandwidth and speeds up to multiple gigabits. But those higher speeds come with some caveats.

Broadly speaking, there are two kinds of 5G networks, sub-6 and mmWave, with pros and cons to each. Sub-6 refers to networks that use frequencies lower than 6GHz, which is closer to the 4G networks we know today. mmWave, on the other hand, uses very high-frequency waves such as 20GHz or even higher. This is what most companies are referring to when they claim super high speeds. Higher frequencies mean more data can be transmitted at a time, but those waves are very easily blocked. Even leaves from a tree can affect your connection, so your speeds will rarely be that high. Sub-6 5G has more far-reaching coverage, but the speed improvements over 4G LTE are much smaller.

On a laptop, you’re going to be using Wi-Fi a lot of the time you’re at home or in the office. If you want to be connected while you’re traveling though, a laptop with support for cellular networks might be important.

The simple answer right now is no, you don’t need 5G. It’s important to remember that 5G networks are still very new and not fully optimized yet. Your experience right now might even be worse than with 4G.

But it’s also worth noting that 5G is still being built up, and that experience is going to improve over time. As 5G networks become more reliable and more phones start supporting 5G, the connection is going to get better. If you want to hold on to your devices for a few years and still be able to use 5G when it gets more mature, you can buy a 5G device now and only use it in 4G mode for the time being. If you plan on upgrading again in a couple of years, then you can save some money by getting a 4G laptop now and get a 5G model later on.

HP has announced a version of the Spectre x360 with 5G support but that’s not available just yet. HP says the Spectre x360 13 with 5G will be available in the second half of the year, and it’s going to be powered by 10th-generation Intel Core processors. If you really want a 5G laptop and you can’t wait for the new HP Spectre x360, there are some great laptops that can use 5G already.

If you don’t need 5G, there’s also a 13-inch HP Spectre x360 with 4G LTE, which is still fast enough to keep you connected on the road. The HP Spectre x360 13 can be configured with an LTE-Advanced Pro modem from Intel. This will get you speeds of up to 1Gbps with LTE Cat 16, so you’re still getting a great experience. Plus it weighs just 1.32kg so you can take it anywhere easily. And when you’re not using LTE, you have Wi-Fi 6 support for fast internet at home, too. 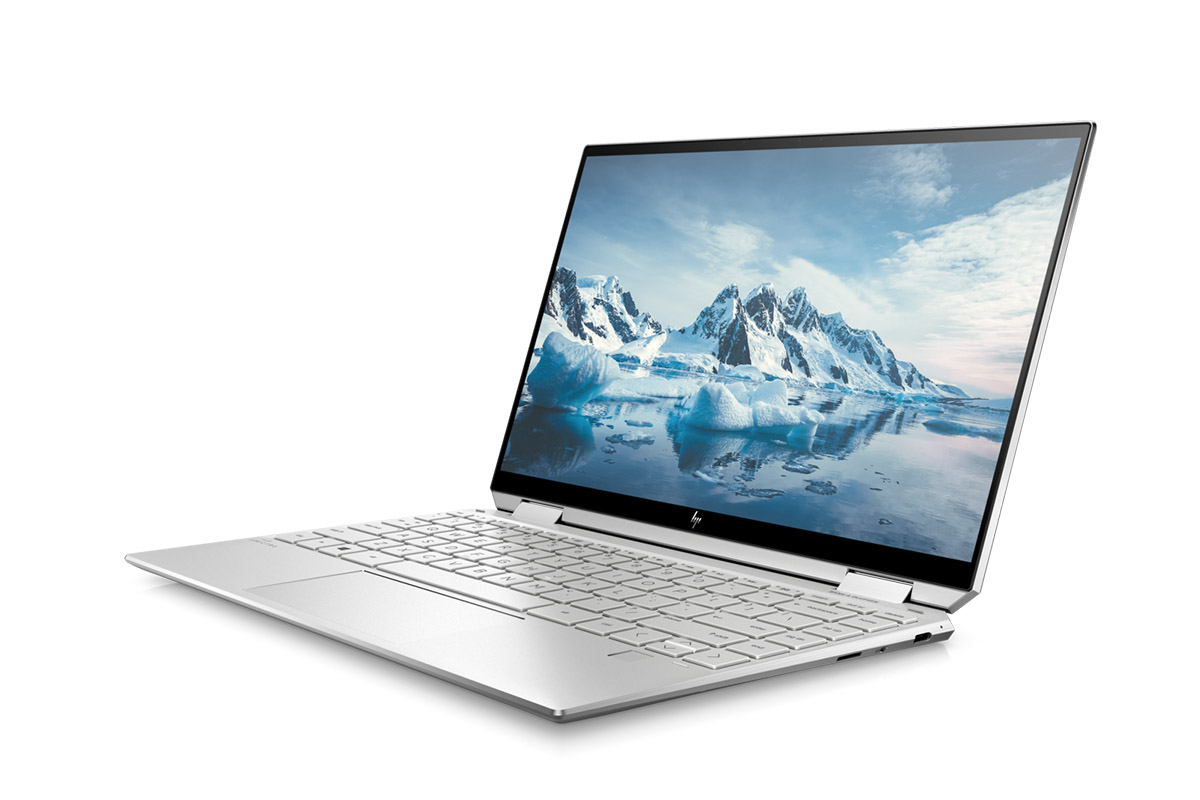 If you need to use the internet while on the go, the HP Spectre x360 can be configured with LTE support. It’s using a slightly older processor, but it’s still a great option for productivity anywhere you are.

This version also comes with an Intel Core i7-1065G7 CPU and 16GB of RAM. That may not be the newest CPU out there, but it’s still great for office and school work. You can configure it with up to 2TB of fast SSD storage, too. Of course, it comes with a 13.3 inch touchscreen, which is Full HD resolution. That should be good enough for most types of work and help you save some battery, too. It also comes with a stylus for drawing on the screen. And if you’re worried about privacy, you can get HP’s Privacy Screen option. This blocks others from seeing what’s on your screen.

If you’re looking for a laptop that can keep you connected anywhere you go, the Spectre x360 can do that. That is, as long as you get the right model. You can find LTE support in the Spectre x360 13, however 5G isn’t available just yet. You can expect to see it in the second half of the year, which is when the new model will be available.

The post Does the HP Spectre x360 support 5G? Do I need it? appeared first on xda-developers.