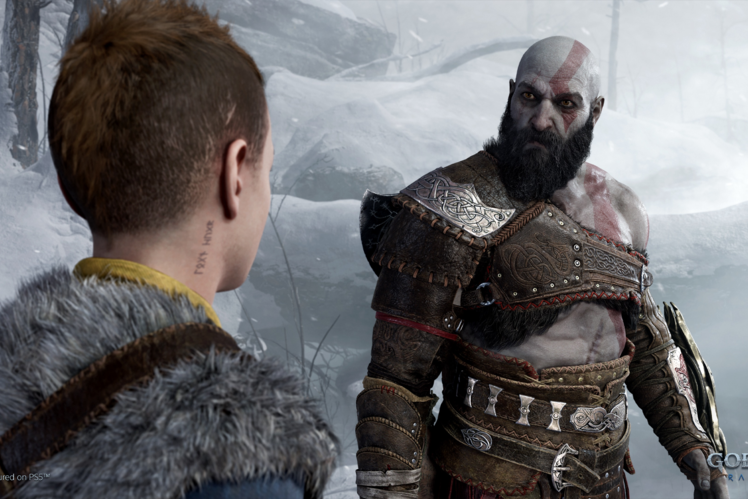 Sony’s plans for a re-launched and substantially expanded PlayStation Plus have been making waves since they were detailed yesterday, and one of the most interesting bits of information has come via a Jim Ryan interview.

Talking to Gamesindustry.biz, he revealed plenty of tidbits about how Sony is approaching the change in its membership service, with the obvious spectre in the background being Microsoft’s Xbox Game Pass.

One major point of comparison between the games libraries each will offer comes around the question of release dates – Microsoft’s service gets its first-party games at no extra cost the moment they’re available, from Forza Horizon 5 and Halo Infinite to Starfield when it arrives.

That makes it sound pretty definitive for now that you won’t get free release day access to, for instance, God of War Ragnaök when it comes out, but Ryan isn’t actually quite so final, confirming that “things can change very quickly in this industry”, so PlayStation’s approach might well change down the line.