If you don’t have the popular Microsoft Office suite of products installed on your Windows 10 device, then you are probably looking for some alternatives. Besides such cloud products as Google Docs, LibreOffice is one of the best solutions at your disposal. 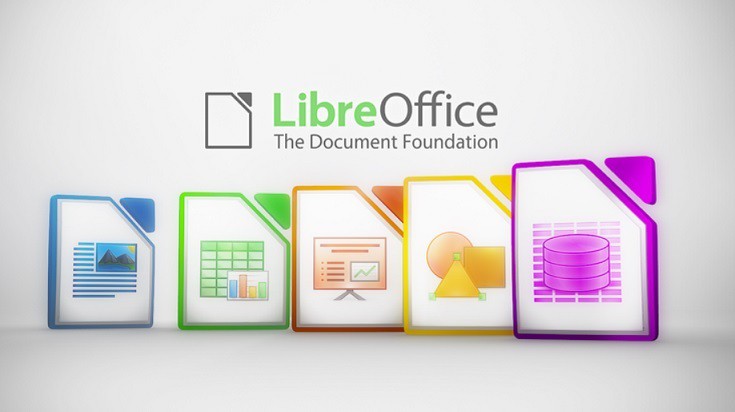 The best part in using LibreOffice on your Windows 10 device is the fact that it is available absolutely for free. And the software suite has kept getting better and better with every release. We will be updating this article and you will thus be notified of the new versions – when they arrive and what new do they bring to the table. If interested, you can also have a look and download the latest version of the OpenOffice desktop app for Windows 8 and Windows 8.1 systems.

At the moment, there isn’t an official LibreOffice app in the Microsoft Store, but we all must agree that it would be so awesome if it were one. Let’s just hope that the Windows Store will keep on growing and we’ll see one day such a thing happen. For now, we’ll have to resort to the desktop aspect, which isn’t so bad, after all.

UPDATE: There is an official version on the Microsoft Store that you can buy and download from here. Unfortunately it is not free. The sum goes to supporting partners for publishing in the store and a part is a donation to the foundation behind LibreOffice. You can still download the standalone version for free.

I admit that I have started using LibreOffice only for the past few days and since I didn’t have my Office suite installed (I rely mainly on the cloud), I must agree that I was pleasantly surprised by its features. Not only is LibreOffice free, but also open-source, so that all the bright minds can contribute to its improvement.

Here’s why LibreOffice on Windows 10 is great

The most recent version of LibreOffice (you can snag the download link at the end of the article) brings many new features which are mainly aimed at those using the service for the service for the first time – yours truly is also included, as well. First of all, LibreOffice comes with important improvements for Microsoft Office’s native OpenXML and .docs document format. It also comes with new improvements for importing and exporting Microsoft’s legacy RTF files. There’s also the ability to import filters for AbiWord documents and Apple Keynote presentations.

Windows business users now also get a simplified custom install dialog, and the ability to centrally manage and lock-down program configuration with Group Policy Objects via Active Directory. Calc, the LibreOffice alternative to Excel has also seen important improvements in speed. Also, the user interface now seems cleaner and easier to work with. Sadly, not even Android or iOS cloud apps don’t exist as of now. 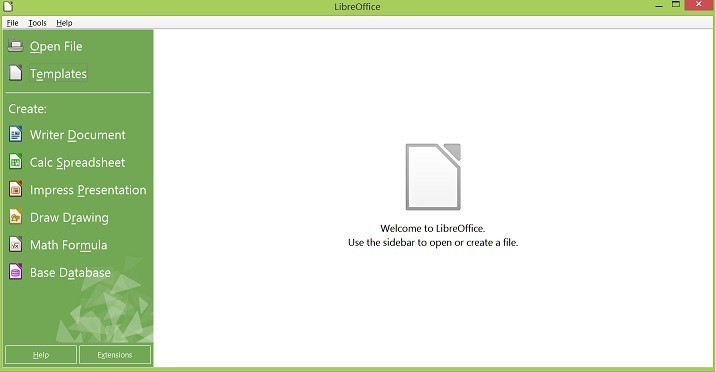 Trust me, if you haven’t used LibreOffice yet, then you are missing out big time. From all the free alternatives available to Microsoft Office and Apple’s iWork, I dare say that this one is the best.

– LibreOffice Calc comes with performance improvements to support multi-core processors and the ability to export all sheets as a single pdf.

Later this year, The Document Foundations has plans to release LibreOffice 7. We will keep you updated.

The latest LibreOffice version available is LibreOffice 6. This release brings 50 bug fixes and improvements. For more information about LibreOffice 6, you can check out the official document published by The Document Foundation.

Editor’s Note: This post was originally published in March 2014 and has been since updated for freshness, and accuracy. You can read the original report below.

This update was released on 3 November this year and brought quite a lot of new features and changes. Here’s what LibreOffice said about this particular update:

This is the third bugfix release of the 5.0.x branch of LibreOffice which contains new features and program enhancements. As such, the version is stable and is suitable for all users. This version may contain a few annoying bugs which will be fixed in the next bugfix versions to come. Detailed release notes can be accessed from the list below.

In case of problems on Windows related to OpenGL rendering, you can disable it completely by applying a registry setting (only needed if LibreOffice crashes on startup, otherwise you can disable it in Tools|Options → LibreOffice → View). You can find the necessary fragment in bugzilla (save with a .reg file extension, then you can double-click on the file to apply the change)

Go ahead and check out the official page on LibreOffice’s website for the detailed release notes, since there are quite plenty.

The latest version of LibreOffice for Windows 8 and Windows 8.1, 10 has been made available and the release note has also been made public, revealing what are the new changes all about. Albeit LibreOffice 4.2.3 is almost stable, it is advised that you get the latest LibreOffice 4.1.6 version which is completely safe to use. This update has been released yesterday and it’s said to be the last in the 4.1. cycle. So, here’s what has been improved, changed and added: