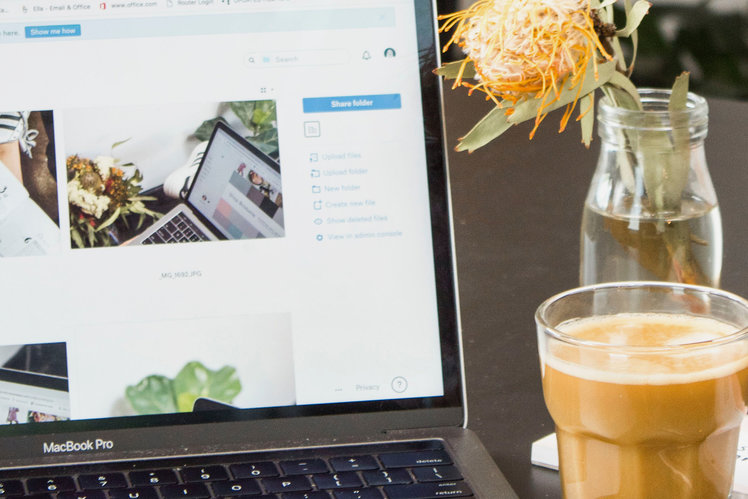 Dropbox has launched a password manager as well as a “vault” within your files for storing documents like birth certificates. But both are only beta tests at this point. Here’s everything you need to know about these new features, including when you can get started with trying them.

Browse the gallery above to see the new features.

Dropbox’s native password manager, Dropbox Passwords, recently appeared in the Play Store as a standalone app. Now, Dropbox is officially announcing the feature in beta form. Dropbox Passwords is available for iOS and Android users (apps for Mac and Windows are coming too).

It is designed to can store and sync passwords across devices with “zero-knowledge” encryption. It can also auto-fill credential fields. It’s worth noting Dropbox Passwords uses technology and assets that Dropbox acquired when it bought Valt last year.

Dropbox is also launching Dropbox Vault, a place in your Dropbox account to store sensitive documents. It’s protected by a six-digit PIN. Dropbox said files will be encrypted when they’re uploaded and downloaded and stored on Dropbox’s servers. You will have the ability to share access to your Dropbox Vault without having to open up your entire account, as well.

Dropbox is introducing a new way to automatically back up folders from your Mac or PC to Dropbox, including a way to pick which folders Dropbox backs up. This feature will be available in beta for Dropbox Basic, Professional, and Plus users from 16 June 2020.

Dropbox acquired HelloSign last year, and now it’s adding an e-signature feature, so you can send, receive, and sign documents without ever leaving Dropbox. It will be available to “a subset of users” in private beta in June 2020. It’ll be available to all users from July 2020.

Dropbox is also launching the Dropbox App Center to help you find third-party apps that work with Dropbox without having to dive into your account settings. It is available to “a subset of users” in beta now, with more than 40 of the company’s partners in the App Center.

Finally, Dropbox is launching Dropbox Family, a family plan that lets you have six people under one billing plan. This new option is rolling out to Dropbox Plus users throughout summer and should be available to all users by the end of 2020.

When will Dropbox Passwords and Dropbox Vault be available to try?

The beta versions of Dropbox Passwords and Vault are only available to mobile users on Dropbox Plus, which starts at $11.99 per month. Only new subscribers, however, at launch, while all other existing Dropbox Plus users will get access to the beta sometime in summer 2020.