Dropbox has today a number of improvements to its service, the most significant for consumers being automatic photo backup to Dropbox is now available to free Basic users. 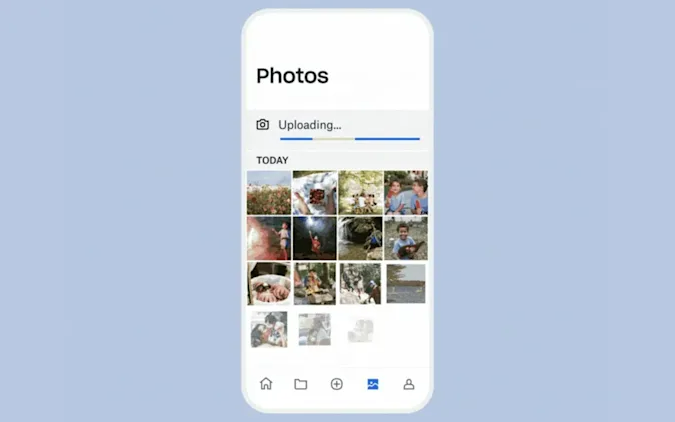 Those users will be impressed by faster and “more reliable” uploads Dropbox says, and iPhone users can specify which folders they want to back up. This feature will also come to the Android app in the future.

Lastly, the app will now also offer to delete local copies of uploaded photos, to save space on your handset.

Dropbox has also improved its web app, notably allowing you to convert file formats without leaving the web app, useful if you want to save storage by converting your PNGs to JPGs. The details pane now also makes it easier to see info such as filetype, and Dropbox says it is now easier to jump between folders with a new side navigation bar.

Dropbox has also improved its password manager, introduced recently. It now has the ability to store debit and credit card info and has support for password sharing. It now also offers a browser extension, which makes it easier to enter and backup passwords.

Dropbox has a Windows 10 app that can be seen in the Store here. 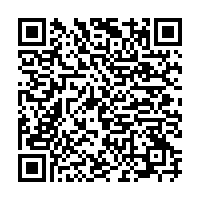