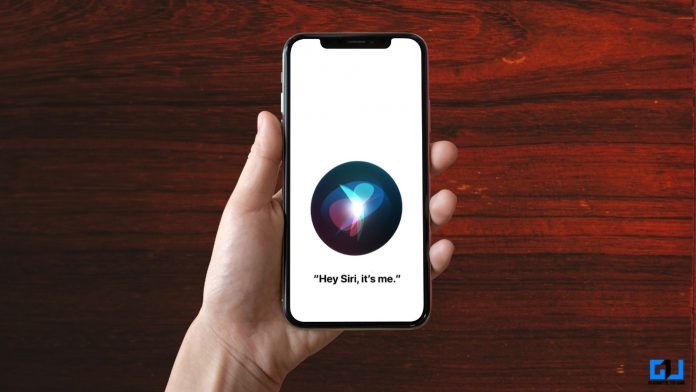 If you’ve been using Siri on your iPhone on its default language and want to change it to a new language, you can simply change this. Also, with the iOS 14.5 update, you can change the Siri voice for a different experience with your phone. In this article, I’ll tell you how to change Siri language and voice on your iOS device.

When you set up your new iPhone and select region, the Siri language sets as default at that time. If you want to change this language on your iPhone, the steps are very easy. Follow the steps mentioned below:

1. Open Settings on your iPhone and scroll down to Siri & Search and tap on it.

3. After this, you see a list of all the available languages on the next page.

4.. Choose the one you want to use as Siri’s language.

This is how you can change Siri’s language on your phone and you can choose from English, Spanish, Chinese, etc. For India, as of now, only the English option is available. The changes come into effect right away.

The steps to change Siri’s voice on your iPhone are also similar.

2. On the next page, tap on “Siri Voice” instead of Language.

3. Then you’ll see all the available voice options in different languages.

Select the voice you want to use from the given list of options and that’s it. As of now, some languages have only two voices to choose from, except American which has four voice options.