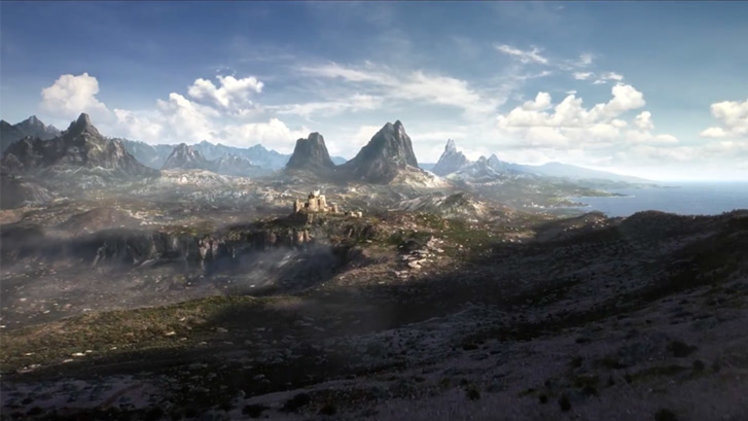 Sometimes a game feels like it came out a heck of a lot more recently than it did, and The Elder Scrolls V: Skyrim has to be right up there on that list. Countless re-releases and ports of the game have masked the fact that it’s been nearly 10 years since it first came out.

While Skyrim has come to current-gen consoles with visual upgrades, and been translated into a superlative VR experience, there’s not much you can do to dim fans’ anticipation for the next game in the long-running Elder Scrolls series. Best of all, we know that developer Bethesda is in some form working on it, although release sounds like it could be a long while off.

We’ve gathered everything we know about The Elder Scrolls VI right here for your browsing pleasure, regardless.

The trailer we’ve embedded above is about as official as news has come regarding The Elder Scrolls 6 – it was shown off by Bethesda at E3 back in 2018 to a huge reception. Fans, understandably, got insanely excited about the possibility that they’d be adventuring around a new game world within a couple of years.

Well, time makes fools of us all, and since then there’s been nary a peep about the game. Our hopes and dreams for a 2021 launch are now in tatters, and the old tidbits of information aren’t going to matter. Pete Hines is basically the top messaging and marketing bod at Bethesda, and dropped this bombshell when asked by a fan on Twitter for details on the game last year:

It’s after Starfield, which you pretty much know nothing about. So if you’re coming at me for details now and not years from now, I’m failing to properly manage your expectations.

We don’t want to alarm anyone, but people have rightly concluded from this that if we’re years from even hearing about The Elder Scrolls 6, we’re even further from being able to play it. The fact appears to be that Bethesda is concentrating on its new IP, Starfield, for the moment.

So, if we tentatively say that late 2022 could be a possible release window for the next game, we hope that’s not too disappointing. 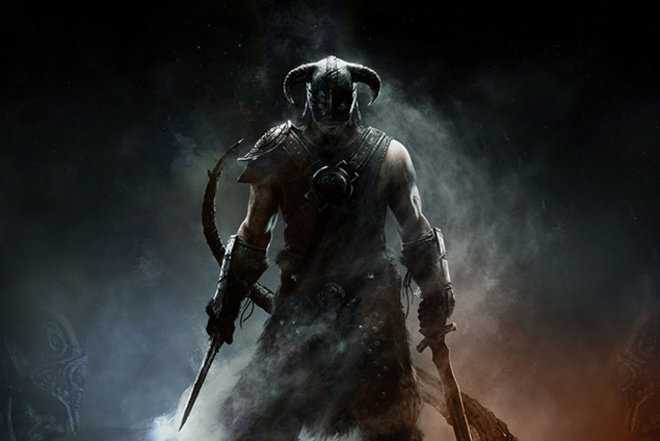 The Elder Scrolls 6 setting and story

Even if it’s a while away, though, we can still make some educated guesses about the content of the game, thankfully. For one thing, it’s almost guaranteed to be set in Tamriel, the fictional continent that’s housed every Elder Scrolls game so far, and which is made up of multiple regions, which have changed over the course of its history.

Many previous The Elder Scrolls games adopt these regions in their very names – Skyrim, Morrowind, and so on – so it’s widely assumed that TES6 will follow suit. But what will the name and setting be? There are a number of options – Valenwood, Elsweyr, Akavir, and more – but our prediction is that it will go one of three ways.

The first major option is Black Marsh, the most south-eastern area of Tamriel, which gives the game opportunity to explore a different landscape than the frosted lands of Skyrim. It’s home to the Argonian lizard-people, that make up one of Tamriel’s races. There’s a certain ring to the name, too, which always helps when selling multi-million-dollar gaming franchises.

Another option, though, is informed by the trailer Bethesda released, above. It looks like a pretty arid climate, which could make it the home of the Khajit – feline humanoids that have become fan favourites. That would see the game set in Elsweyr.

Finally, a recent front-runner is the theory that Hammerfell is where we’ll end up – fuelled by a fresh and cryptic Tweet from the series’ official Twitter handle:

Transcribe the past and map the future.
Here’s to a Happy New Year! pic.twitter.com/bL44CzLDIE

Between the oddly-placed candles and the presence of Hammerfell to Skyrim’s South, people are getting convinced this hints at the next major game’s setting. For now, though, this is all sadly speculation, with no official information likely for some time – all while Elder Scrolls Online continues to explore Tamriel, meaning that teasers could well be for new expansions for the MMO, not a new game.

Of course, outside of its setting, there’s still huge variety in what sort of story the game could tell. Will we get another tale of a fallen god seeking rebirth, or a long-rumoured doom returning to peaceful lands? It’s hard to tell, at this stage.

What we can be much more confident about is what platforms the game is likely to come to – we can now be fairly sure that it’s a next-gen only title. While the PS4 and Xbox One could still be getting new games in a couple of years’ time, we doubt they’ll be able to handle what Bethesda cooks up graphically.

However, the elephant in the room here is that Bethesda is now owned by Microsoft, so TES6 coming to PS5 is no longer something we can totally rely on. A recent roundtable saw Phil Spencer say that Bethesda games would be exclusive to platforms that can host Game Pass – which sure doesn’t sound like the PS5 to us.

That means that right now we can only really see the game arriving on a couple of platforms: Xbox Series X, Series S and PC.

Although the Nintendo Switch did get the requisite port of Skyrim too, it looks more than a little ropey in places, so we think it’s a safe assumption that, barring any big hardware changes from Nintendo, its super little console won’t be able to handle the new Elder Scrolls game.

When it comes to gameplay, there are also some safe assumptions that we can make about what you can expect from TES6, regardless of setting. It’ll almost certainly be a traditional role-playing game that lets you choose your adventurer and route through the game world. You’ll be able to play in first-person and third-person modes, and could create a spellcaster, warrior, slick-tongued thief or stealthy assassin – or any other combination of traits.

There will be a main quest that concerns itself with seismic, continental events, but also countless smaller, less time-consuming errands and investigations to embark upon, adding up to a game world that has an endless-feeling amount of content for new players to discover. Does that cover everything?

Still, though, there are obviously unknowns about what Bethesda could change about its systems, whether in the form of a more in-depth magic system, stealth that’s a bit more involved, or even an overhauled combat system with a bit more responsiveness.

Plus, we heard late last year that Bethesda is overhauling its entire gameplay engine to cater to the game, so we could end up with something far less familiar than you might think.

Given Bethesda’s mixed results in the world of online gaming, too, with the Elder Scrolls Online doing well and Fallout 76… less so, there’s also a question mark over whether the developer will seek to add in any online elements. We think this is slightly unlikely, at least as far as full-on multiplayer is concerned, given the heritage of the mainline games, but anything is possible at this stage.