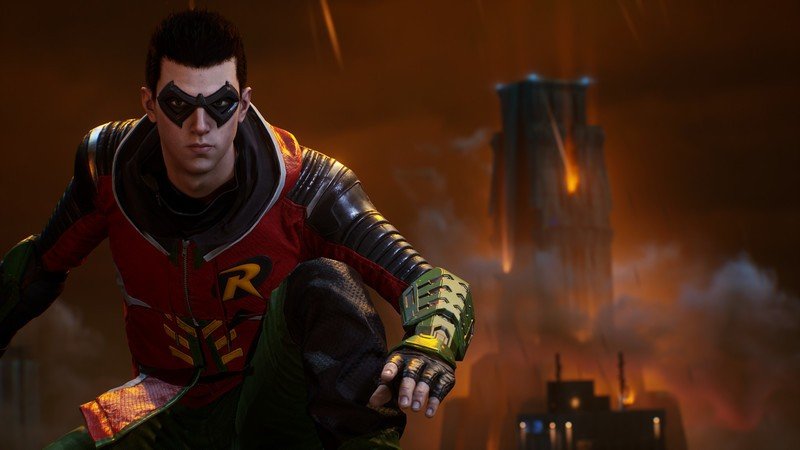 Beware The Court of Owls, that watches all the time, ruling Gotham from a shadow perch, behind granite and lime.

After years of rumors that WB Games was working on a Court of Owls adaptation for consoles and PC, the developer confirmed the news at DC Fandome. Gotham Knights follows Nightwing (Dick Grayson), Robin (Tim Drake), Batgirl (Barbara Gordon), and Red Hood (Jason Todd), who band together after Batman’s supposed death to save the city once more. Despite many assuming that this would take place in the Batman: Arkham universe from Rocksteady, this isn’t the case — though Suicide Squad: Kill the Justice League actually does.

As we approach Gotham Knights’ apparent 2021, provided it doesn’t fall victim to the myriad of game delays hitting other titles, we’ll keep you up to date with everything you need to know about it.

What is Gotham Knights?

Gotham Knights is an upcoming co-op action-RPG starring Nightwing, Red Hood, Batgirl, and Robin, set in the open-world of Gotham. It supports two-player co-op where the second person can drop in and out at any time. It should play similarly to the Batman: Arkham games with stealth sections, weighty melee combat, and a menagerie of gadgets at your disposal. As your characters level up, the enemies in the world will level up as well.

Is Gotham Knights in the Batman: Arkham universe?

Weirdly, no, Gotham Knights is not part of the Batman: Arkham universe. Though some storylines appear to be similar on the surface — Batman allegedly died at the end of Batman: Arkham Knight, and he’s supposedly dead at the beginning of Gotham Knights — these series take place in two different continuities.

Instead, Rocksteady’s Suicide Squad: Kill the Justice League, due out in 2022, will be set in the Batman: Arkham universe, though it’s unclear at what point in its timeline.

If you played the Batman: Arkham series, the mechanics in Gotham Knights should feel familiar. It still plays like a melee brawler with gadgets thrown into the mix, but combat has also been redesigned in a way that complements co-op play. Executive Producer Fleur Marty discussed some of these changes in an interview with GamesRadar.

The game allows you to switch to a different character pretty much any time you want, as long as you go back to The Belfry to do so. Since the story progression is shared between all the characters, it also makes sense that you don’t have to level them up from scratch every time you want to switch. It also stays very coherent in terms of our narrative. Since the other members of the Batman family are always present in some way in the background, while you’re out in the world fighting crime or unraveling the mystery, they don’t stay inactive. So it makes sense that they are also progressing and getting stronger.

The Belfry serves as the player’s home base and where players can upgrade their character’s weapons, gear, skills, and more. Once you leave the Belfry between missions, the game fast forwards to nighttime.

In terms of traversal, the Batcycle will make an appearance to get you where you need to go faster, and of course, you’ll be able to use items like the grappling hook to scale buildings. Each character does have unique ways to traverse, too. Robin, in particular, can access the Justice League’s satellite for short-range teleportation across the battlefield. Batgirl uses her cape to fly much like Batman in the Arkham series.

As the developer puts it, Gotham Knights is designed so that players can approach challenges with their preferred styles and builds, meaning you can go in guns blazing or choose a more stealthy method. It also supports seamless drop-in, drop-out co-op. 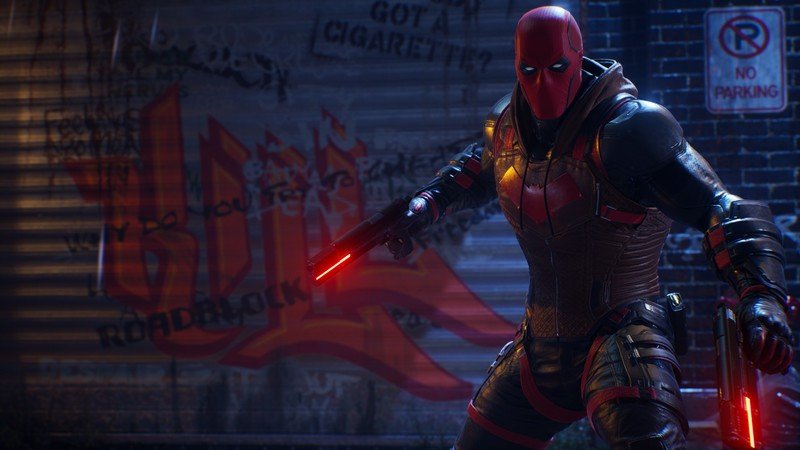 Gotham Knights will feature its own original story inspired by the Batman comics. In the absence of Batman, crime has taken over Gotham. While we know that several iconic villains will make an appearance, so far, we’ve only seen Mr. Freeze, who’s building a massive storm engine to freeze Gotham.

The Court of Owls will also play a prominent role, so one that’s shrouded in more mystery. In the comics, The Court of Owls is a secret organization that’s run Gotham behind the scenes for centuries. Whenever they feel threatened, they employ assassins known as The Talons to neutralize any threats. As you can imagine, their ideals ran counter to those of Batman/Bruce Wayne. With him supposedly dead in Gotham Knights, we’ll need to wait and see what the Court is up to.

Is Gotham Knights coming to PS4? 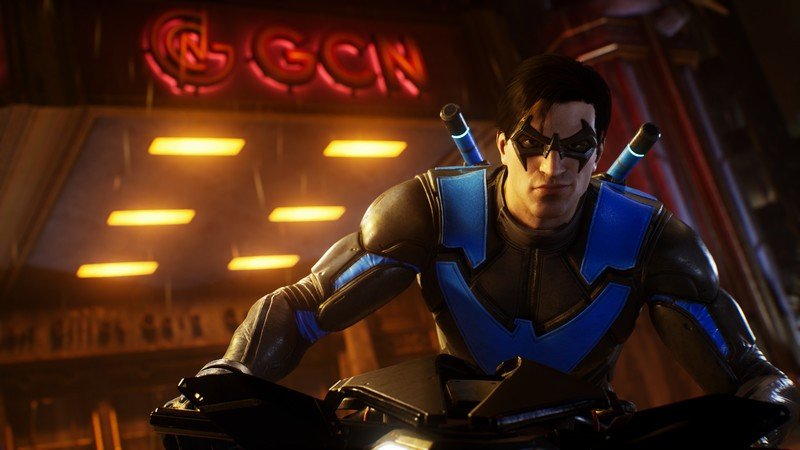 Gotham Knights is coming to PS4 along with PS5, Xbox Series X, Xbox Series S, Xbox One, and PC. It looks like WB Games wants to reach the largest audience possible, so that explains it coming to last-gen systems in addition to current-gen. The PS5 is still hard to find, and even tracking PS5 restocks doesn’t guarantee you a new console.

WB Games has not revealed any enhancements for the current-gen versions at this time for PS5, Xbox Series X, and Xbox Series S, but you can probably expect them to run at a higher frame rate and resolution than their last-gen counterparts. With any luck, they may even feature ray tracing, though this has not been confirmed.

Will Gotham Knights have a demo or beta? 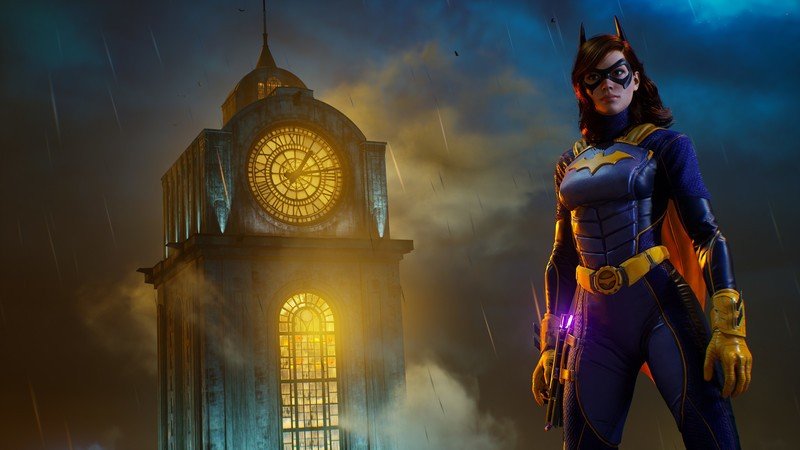 There hasn’t been a beta or demo announced for Gotham Knights yet. Because you can play with another player in co-op, it’s possible WB Games would hold a beta to receive feedback for its gameplay. At the same time, the studio may choose to forego a demo and beta completely, opting not to test the game publicly before launch.

When does Gotham Knights release?

Gotham Knights is coming to PS5, PS4, Xbox Series X, Xbox Series S, Xbox One, and PC in 2021. The company did not announce an exact release date, and the 2021 window is subject to change, given the pandemic. Many other games have already been delayed out of the year, and Gotham Knights could follow suit. Until we learn more, the 2021 release is tentative.