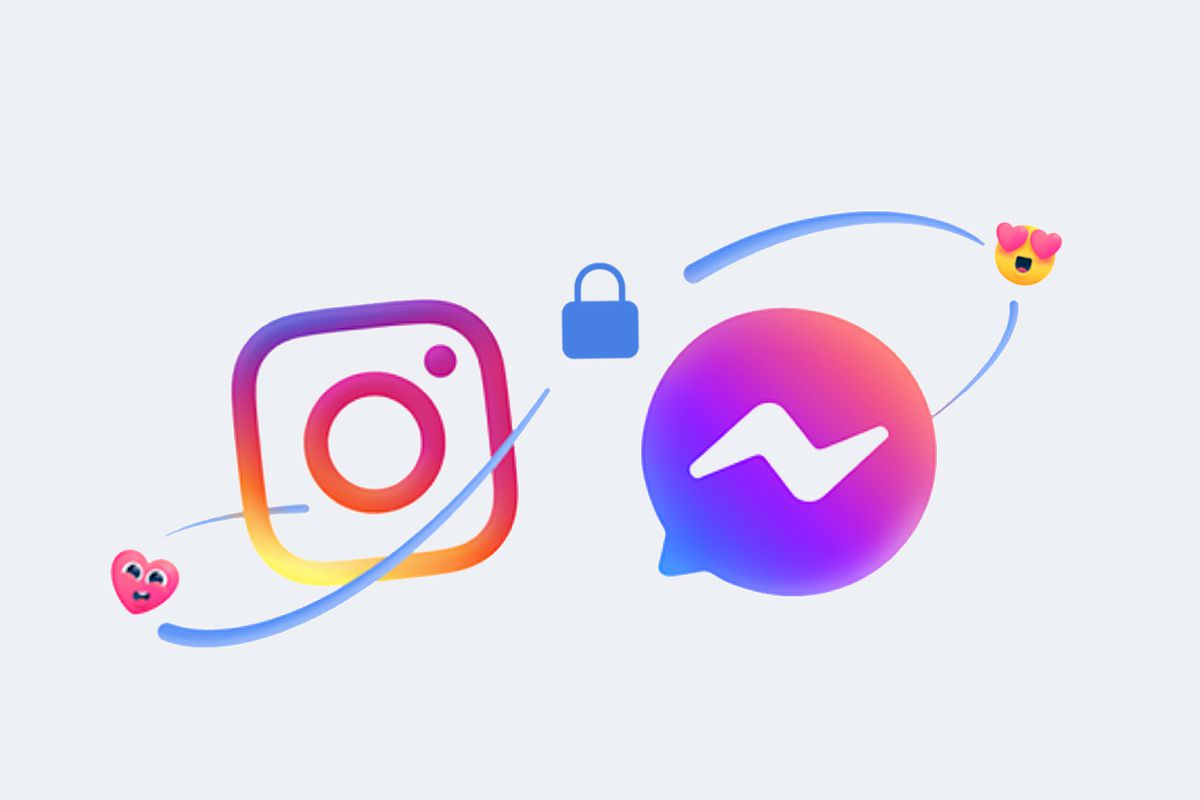 Facebook has taken its biggest step yet in integrating its various messaging platforms, allowing select users on Messenger and Instagram to message one another app to app. In addition to the launch of cross-platform messaging, Instagram is also getting a major overhaul of its DM system, which will be expanded with features taken from Messenger.

Users will be able to reject the update if they choose, but Facebook will no doubt be betting that access to new features will encourage them to say yes. In addition to cross-platform messaging, users on Instagram and Messenger can also search for profiles across both apps simultaneously. Users can opt out of these features if they wish.

Exactly when and where Instagram and Messenger cross-platform messaging will be available is unclear, though. According to CNN, the feature is currently being “tested in select markets and will expand globally in the coming months.” There’s no public timeline on when Facebook might also begin integrating its other messaging behemoth, WhatsApp.

The news is part of an ambitious plan outlined by Facebook CEO Mark Zuckerberg in 2019 to transition his social media empire from one founded on public spaces to one with a greater focus on private communication. As Zuckerberg explained in 2019, “private messaging, ephemeral stories, and small groups are by far the fastest growing areas of online communication.” By integrating messages on its various apps, each of which has more than 1 billion users, Facebook hopes to capture as much of this market as possible.

Past steps have included the launch of an app for small businesses that lets them manage pages and profiles across Facebook, Messenger, and Instagram, and a new Accounts Center tool that lets anyone control their login information on various Facebook properties.

Combining these services is a huge infrastructure challenge, particularly for the coming integration of WhatsApp, which is end-to-end encrypted. But a bigger obstacle may come from regulators, who are wary of Facebook’s dominance in mobile messaging.

Following Zuckerberg’s announcement of his ambition to integrate messaging on Instagram, WhatsApp, and Messenger in 2019, Facebook co-founder Chris Hughes called on the company to be broken up. Hughes argued that Facebook has become a social media monopoly, with users unable to switch to any viable competitors. A number of prominent US politicians, including current Democratic presidential candidate Joe Biden, have echoed these concerns. Facebook is also currently undergoing antitrust investigations in both the US and the EU, with Zuckerberg testifying before the FTC just last month.