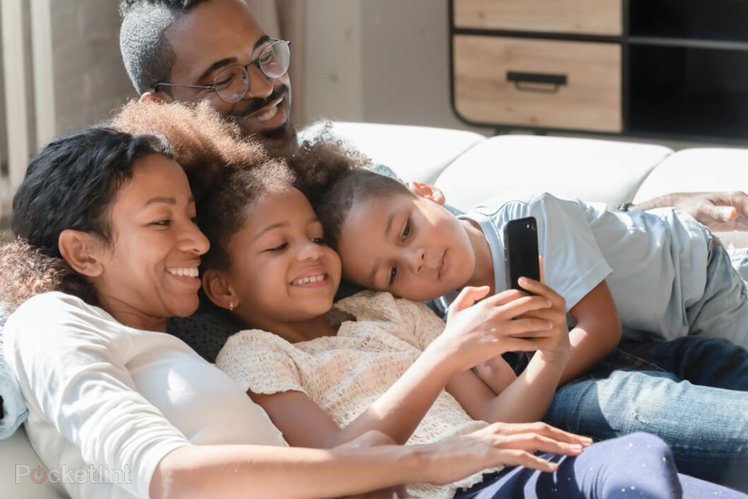 Facebook has a version of Messenger for kids. When it first launched, it was only available on iPhone but has since rolled out to Android and is also available on the Amazon Appstore for its Fire tablets.

Appropriately called Messenger Kids, it’s a messaging app designed specifically for children between the ages of six and 12. It does not require a Facebook account, which makes sense, considering US federal law says children under the age of 13 can’t have a Facebook account.

Facebook spoke to “thousands of parents”, as well as associations like the National PTA and various parenting experts, and it found a need for a children’s messaging app with parental controls. Enter: Messenger Kids. Facebook described the standalone app as an easier way for children to “safely video chat and message with family and friends when they can’t be together in person”.

Kids can use it to video chat with a grandparent or message a cousin or send a decorated photo to a friend. The app itself is controlled through a parent’s Facebook account, and it does not require the child to have an actual Facebook account.

Messenger Kids is full of features just for kids.

They can start a one-on-one or group video chat with parent-approved contacts – directly from the home screen. They’ll be able to see when their contacts are online, and then they can send them photos, videos, or text messages. Kids can also access a library of child-appropriate GIFs, frames, stickers, masks, and drawing tools. Adult friends will receive their messages via the regular Facebook Messenger app.

First, download the Messenger Kids app from the Apple App Store, the Google Play Store or the Amazon Appstore

How do the parental controls work?

To access the parental controls panel for Messenger Kids, go to the main Facebook app on your device, then click on “More” on the bottom right corner, followed by “Messenger Kids” in the Explore section. From there, you will see all the available controls, such as the ability to add people to your child’s approved contact list. Other parental controls include account creation, blocking, reporting, and account deletion.

How does the sleep mode work?

Messenger Kids added a sleep mode in 2018. It allows parents to set predetermined “off times” for the app on a child’s device. When parents set a designated off time, each day at the designated time, the app will “go to sleep” and not be accessible to kids during those hours. Sleep mode is controlled from the Parent Control center.

Parents can access all of their controls from the Messenger Kids controls in the main Facebook app. From there, you can also add and remove contacts, delete the child’s account, or create a new account right from the control panel.

The Campaign for a Commercial-Free Childhood sent a letter to Facebook describing its concerns with the app and recommended that the company discontinue it. The organisation has yet to receive a response from Facebook. As a result, the CCFC has said it finds “it disturbing that Facebook, in the face of widespread concern, is aggressively marketing Messenger Kids to even more children.”

No. There are no adverts in Messenger Kids. Facebook also said your child’s information won’t be used for adverts.

Messenger Kids is free and there are no in-app purchases.