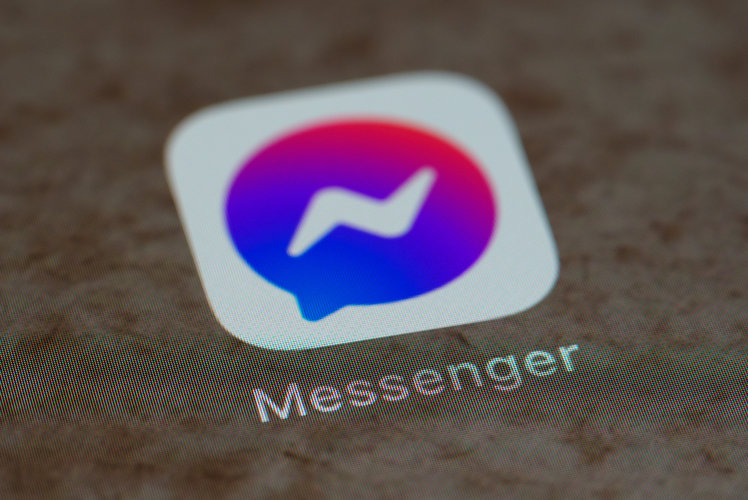 Facebook Messenger is getting an update that allows everyone to encrypt their direct messages, group chats, and calls.

Facebook first began experimenting with end-to-end encryption (E2EE) about six years ago. And it’s taken all that time for the company, which is now called Meta, to finally roll out the optional privacy feature to everyone on Messenger. Meta indicated it’s still considering making E2EE the default in Messenger, but that likely won’t happen until next year at the earliest, and it’s something that might get a lot of pushback from regulators.

How to opt-in to secure encrypted chats in Facebook Messenger

There are two ways Messenger users can opt in to use end-to-encryption:

Vanish mode: Swipe up on an existing chat to enter a new one where messages automatically disappear when the window is closed.

Secret Conversations (first debuted in 2016): You can turn that on when you start a new chat by toggling the lock icon in the corner.

Do encrypted Messenger chats support GIFs and other features?

What does end-to-end encryption mean?

End-to-end encryption, when it comes to chats, means only the sender and receiver of any given message will be able to see the contents of said message. It’s basically a secure method of communication that prevents cyber-criminals, hackers, telecoms, and even governments from accessing the messages you’ve sent or received. In terms of Facebook Messenger, specifically, not only are your direct messages fully encrypted but also your group chats and calls.

The idea behind end-to-end encryption is that your messages, media, and calls are now secured from falling into the wrong hands.