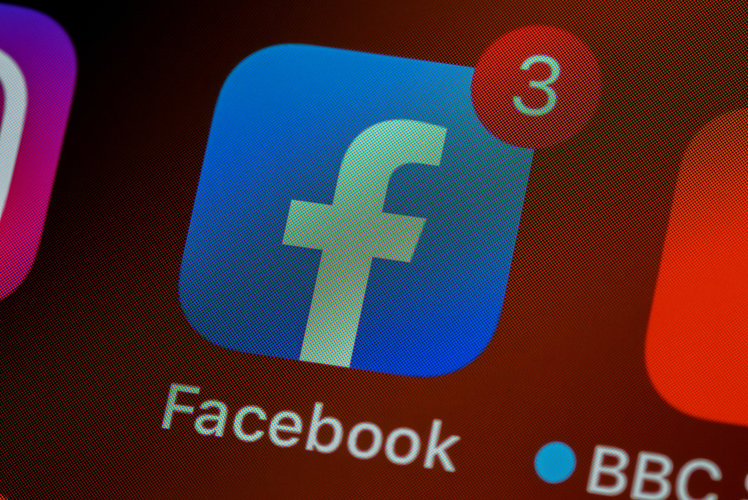 Would you walk around and use a Facebook wearable?

Facebook has a mixed record when it comes to hardware, which may be in part because many consumers simply don’t like the idea of having a Facebook-branded device with a microphone or camera in their home or on their person. But that isn’t stopping the social network, apparently, because it’s now focused on building a smartwatch, according to a new report from The Information.

It could be an Android-based smartwatch, though it’s unclear if that means Facebook is using Google’s Wear OS. The social network is also working on its own operating system for hardware devices, which future versions of the smartwatch might instead run. Other features include the ability to handle messaging, likely via Messenger, and it’ll offer fitness tracking.

Keep in mind Facebook also develops the Oculus VR headsets as well as Facebook Portal video chat devices, so a smartwatch would fit into a growing hardware ecosystem. Facebook is working on Ray-Ban smart glasses, too, due out later this year. Facebook also acquired the neural interface startup CTRL-Labs in 2019, which imagines devices that don’t use touchscreens or buttons for inputs.

This Facebook smartwatch is still in early days territory, so there’s not a lot to go on right now, but we’ll keep you posted as we learn more.