It has also added new controls for creators to moderate comments on their posts and block certain people.

Losing access to your Facebook account for any reason and being unable to get timely assistance must be one of the worst drawbacks of the platform. Fortunately, Meta is addressing that flaw in a new experiment, as well as improving comment moderation for creators.

On Friday, the social networking giant announced that it is testing live chat support for people, including creators, who are locked out of their accounts. The new test is currently available only to a small set of English-speaking users worldwide. 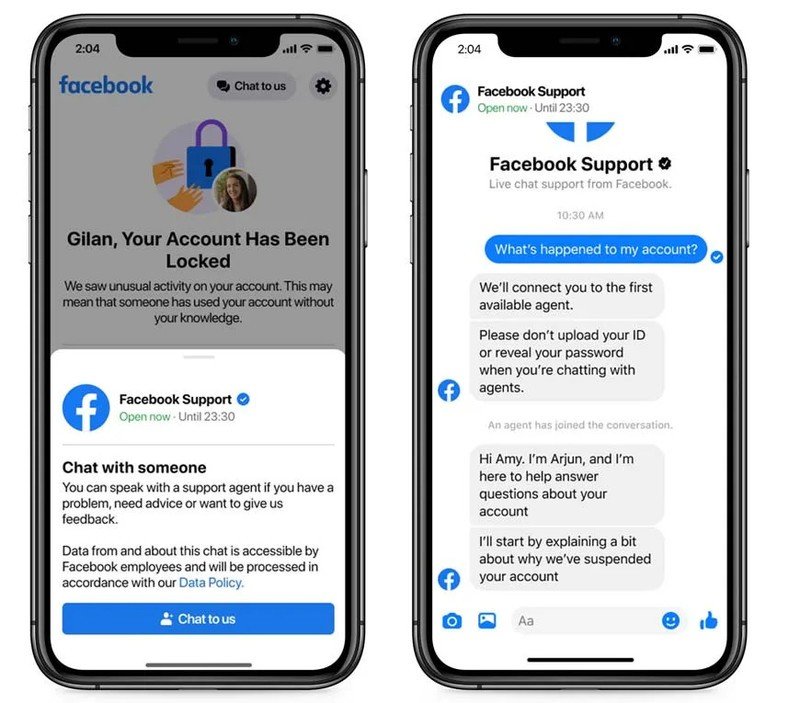 There seems to be a series of tests that will unfold as part of the whole effort. For the initial test, Facebook “focuses on those who cannot access their accounts due to unusual activity or whose accounts have been suspended due to a violation of community standards,” Meta said.

For the time being, the experiment is being carried out on the Facebook app, which means it is only available on mobile devices, including the best Android phones. Meta noted that this is the first time it’s offering this type of support to users.

As part of its efforts to grow investment in creators, Meta is also testing live chat assistance for English-speaking creators in the U.S. with no assigned relationship manager. This will give them quick access to solutions for various issues “ranging from status of a pay-out to questions about a new feature like Reels.”

Through a dedicated support site, creators can chat with support agents in real time. The test is small for now, but more creators will be notified on Facebook or Instagram if they are invited to participate.

Facebook has also picked up new comment moderation controls for creators to filter out abusive responses to their posts. They can now block comments based on specific keywords and automatically hide comments containing links or images. There’s also a dedicated area where you can view all hidden comments.

Finally, creators who frequently go live on Facebook now have more control over certain comments, including profanity. They can also delegate comment moderation to a specific viewer.