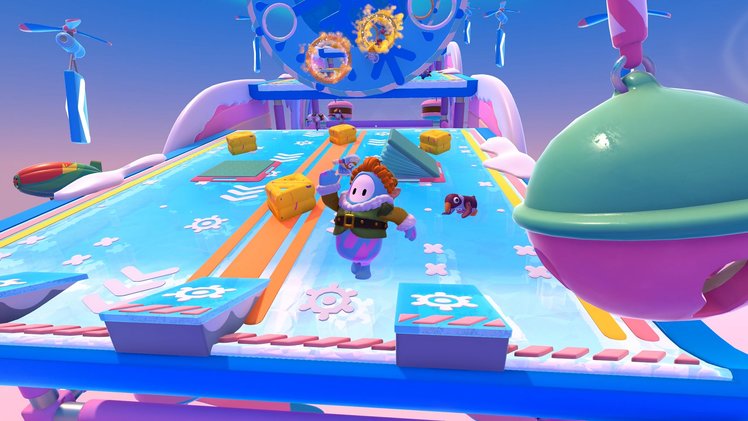 When it launched back in 2020, Fall Guys was a rip-roaring success drawing in fans thanks to its popularity on Twitch. The excitement for the game has dwindled a bit since then, but it’s still pretty popular.

Fall Guys managed to break records for being the most downloaded game on PlayStation 4 when it was free via PS Plus. And it can be played on PlayStation 5 thanks to the console’s backwards-compatibility capabilities. Doing so also benefits from the console’s Game Boost feature too.

The game could be set to get better soon though. A recent discovery shows that Fall Guys has been added to the PS5 database suggesting that a native version of the game is coming.

The discovery was made by @PlayStationSize, an account that tracks new games coming to the console. That account posted about finding a beta version of the game in the database suggesting that a native edition is on the way.

Though it might not be the most visually intensive game, it still crams a lot of players into a tiny space. A native version of Fall Guys could make better use of the console’s hardware and offer up faster load times and up to 120 FPS. #

We already know that native Xbox and Switch versions are on the way, though there’s no date on anything, it’s still good news for those looking to get in on the action.