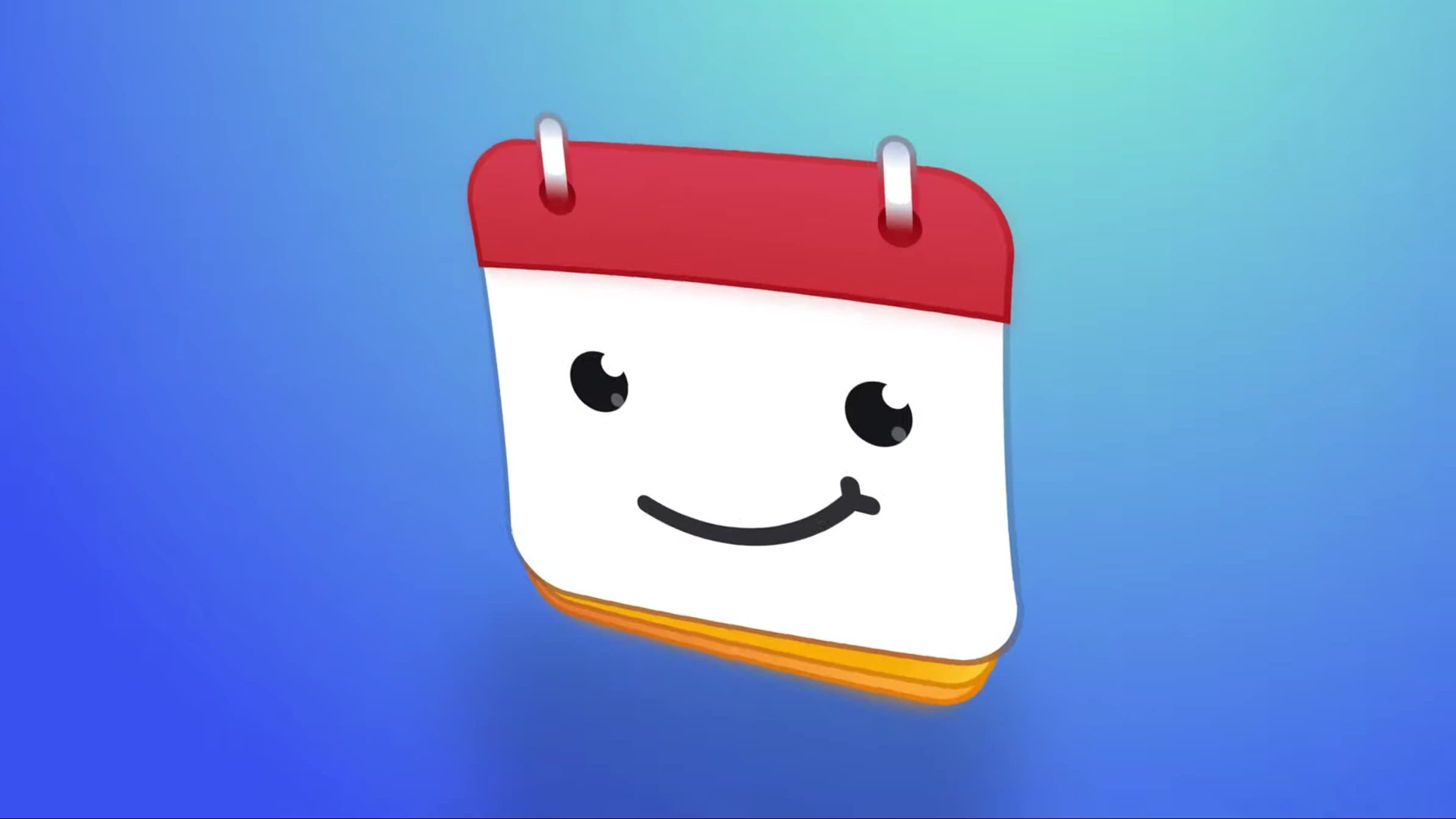 Fantastical is one of the most popular productivity apps out there, and it’s just received one of its biggest updates to date.

The latest version of Fantastical is out now, bumping the version to 3.3. And while it’s not a 4.0 update, this newest software brings with it quite a bit of changes and new additions. First and foremost, Fantastical for Mac now supports Apple’s macOS 11 Big Sur desktop Operating System. Along with compatibility for the new OS, it also has an updated design for the new OS as well.

The new software also comes with new widgets for macOS Big Sur, sunrise and sunset times are now shown in the weather forecast, and severe weather alerts are now shown in the weather forecast, the widgets, and list. This is just the tip of the iceberg, too, as Fantastical for Mac also now supports Apple’s M1 processor, which it unveiled earlier this month. That means Fantastical for Mac will run on Apple Silicon Macs, including the new 13-inch MacBook Air and 13-inch MacBook Pro.

Here’s the full changelog, per the Fantastical for Mac landing page in the App Store:

That’s quite a bit! If you are a Fantastical user, this should be a welcomed change for the app and service.