It has been three months since the Xiaomi 12 series launched and the family still isn’t complete – we’re missing an Ultra and a Lite model. The latter is on the way, it has already passed the FCC certification process, along with the TKDN and EEC.

The phone, model number 2203129G, has also gone through a Geekbench test, which revealed that it is powered by a Snapdragon 778G chipset (the 2.4 GHz clock speed shows this is the vanilla 778G rather than the plus). The test unit was equipped with 8 GB of RAM and was running Android 12. The FCC docs confirm that this is MIUI 13. 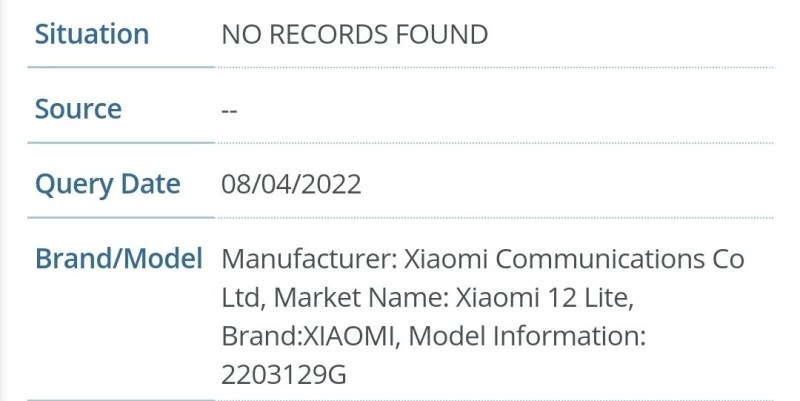 They are also higher end devices with Snapdragon 8 Gen 1 in the Xiaomi 12 and 12 Pro and a Snapdragon 870 in the 12X. The X model has an MSRP of €700, which highlights the need for a more affordable Lite model. 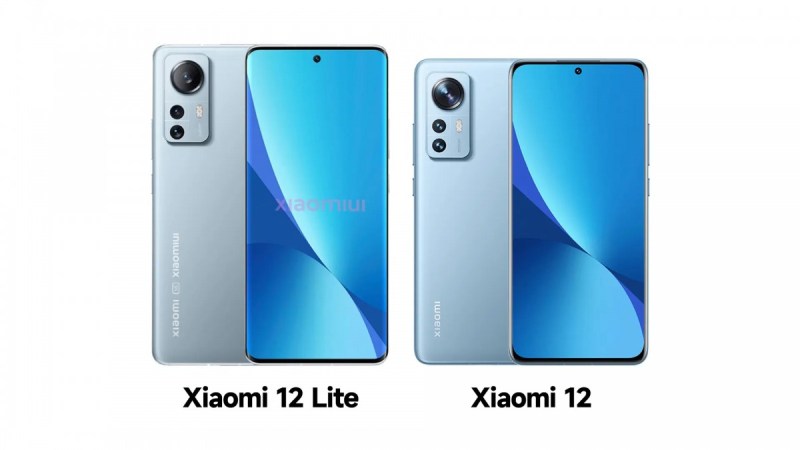 The Xiaomi 12 Ultra is allegedly coming next month, which will also be a good time to launch the Lite.