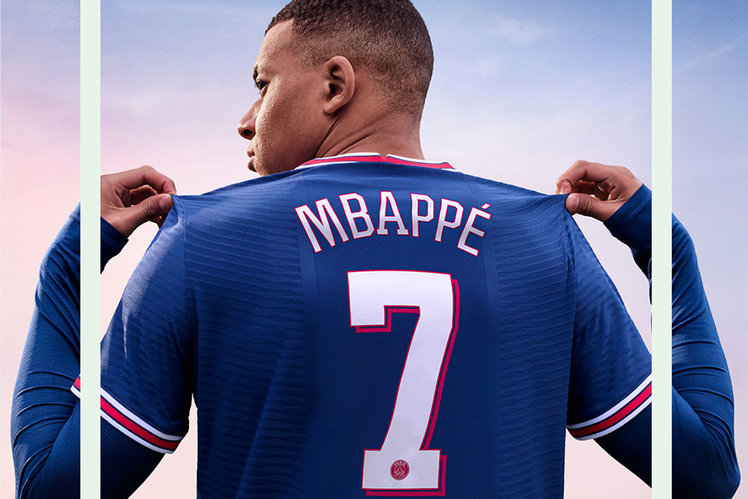 FIFA 22 will be released this October and in the coming months, EA will regularly reveal more and more about the game

We’re tracking all the announcements, so here then is everything you need to know about FIFA 22.

Those who purchase the Ultimate Edition will be able to play it four days early (from 27 September).

Those who buy the Xbox One or PS4 version of the Ultimate Edition will get a free upgrade to Xbox Series X/S or PS5 through EA’s “Dual Entitlement”. Unlilke last year though, you will not get a free upgrade with the standard edition.

Once again, PSG and France’s Kylian Mbappé is the cover star, having appeared on the packaging for FIFA 21 now FIFA 22.

“Being on back-to-back FIFA covers is amazing,” he said. “I have a very special relationship with the game and look forward to enjoying FIFA 22 alongside all of you.”

We have a few confirmed features and upgrades, most of which you’ll find covered in the below gameplay trailer. Plus, thanks to a deep dive with the development team, we also know a bit more about how they will affect gameplay.

The first confirmed feature for this year’s release is HyperMotion. As seen in the first official trailer and deep dive, players have been motion capture in 11v11 match situations.

Using a proprietary machine-learning algorithm, the technology was used to assess more than 8.7 million frames of player movement to create animation in real time. This gives the game a more organic feel, with interactions and responses more accurately rendered.

This benefits player motion both on or off the ball.

HyperMotion is exclusive to the PS5, Xbox Series X/S and Stadia versions of the game.

Also confirmed is a from-the-ground-up rebuild of the goalkeeper system, with more animations and, hopefully, a higher degree of reliability.

You can set your attacking tactics to change depending on which half the ball is in. This means you are less likely to have everyone bomb forward when the ball is still in your area, even though you have gained possession.

Career mode expands this year with the ability to create your own football club and steer it to glory.

We don’t know much yet, but Volta will have “reimagined gameplay”.

FIFA Ultimate Team Heroes are “completely new items that represent the stories and glory of cult players and fan favourites”.

As well as the confirmed features, a number of leaked features have been revealed by those who played a closed beta version of the match engine. They are not confirmed and there are no guarantees that they’ll feature in the final game.

FIFA tweeter @KingLangpard managed to share some of the best before the beta was withdrawn.

Rather than a field of dots, the heat maps in the FIFA 22 beta look more like they do in real football coverage.

Expected goals (straight from the books of Opta) have also arrived in the game – they differentiate between shots on target and those that actually had a chance of being a goal.

New & Updated heat maps are in FIFA 22.
Expected goals are now included as a stat too! #LangpardLeaks #FIFA22 pic.twitter.com/sTpsiawwTz

There are reportedly new passing mechanics, although there have been few examples leaked on what that entails.

There are additional manual player switching controls. As KingLangpard says, you can now press R3 (the right thumbstick) and flick the stick towards one of the three closest players (they have an arrow showing the direction).

GAMEPLAY FEATURES IN THE BETA.
Player Switching:
When defending, pressing R3 let’s you choose between 3 of the closest players and they all have an arrow set for the direction you flick R3 towards
Can still also use R1 or flick the right stick as normal.

It seems EA is dialling down second man pressing to make it less effective over a period of time.

2nd man press:
Its nerfed a bit, there’s a little green arrow above the player that is 2nd man pressing and it depletes quickly (3-4 seconds max), soon as it depletes the player’s press isn’t as intense and basically non existent, also pulls your player out of position.

According to those who’ve played the beta so far, crossing and heading are too overpowered. That’ll likely be tweaked before release.

There’s bad news for those who liked to troll opponents with numerous nutmegs.

Directional nutmegs have been nerfed
Happy or not? #LangpardLeaks #FIFA22

You can check out some great FIFA 22 screenshots below… 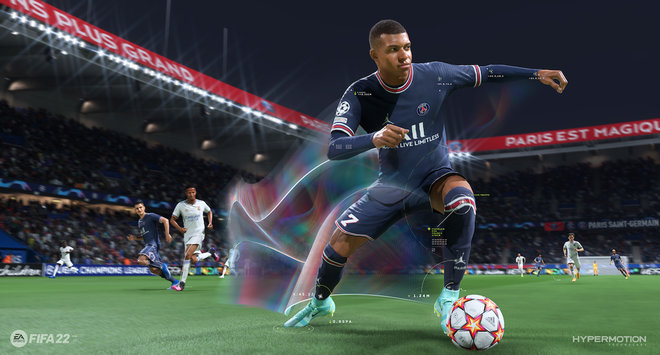 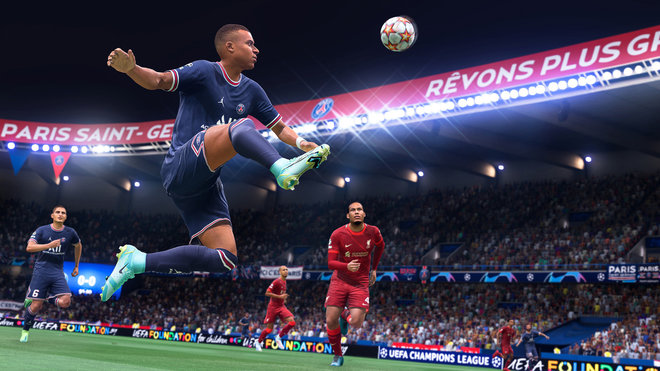 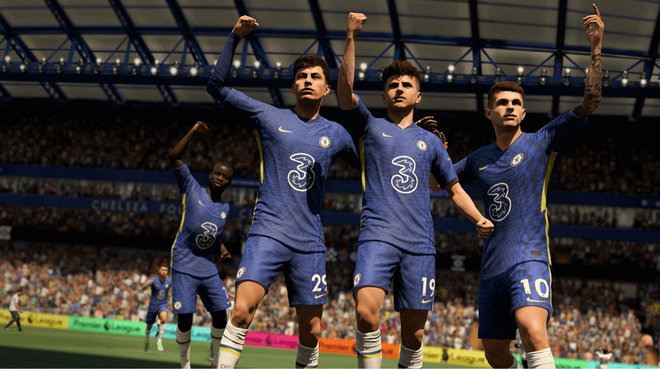 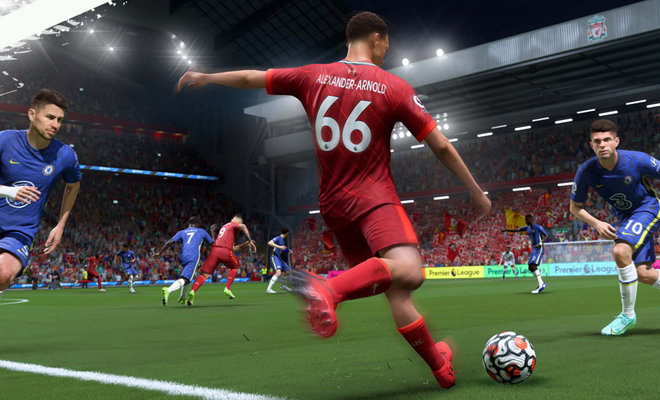 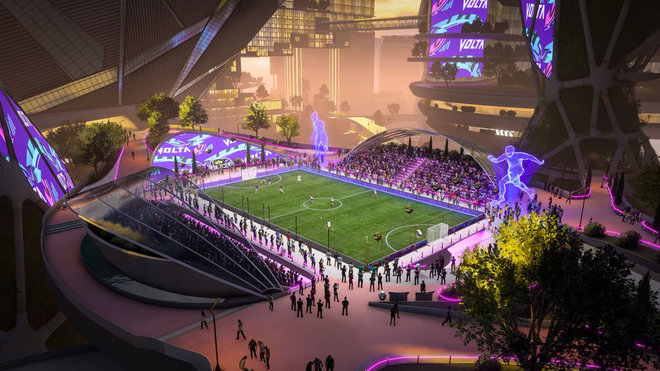 FIFA 22 will release for PS5, PS4, Xbox Series X/S, Xbox One, PC (via Origin and Steam) and Google Stadia. As with the last few years. a feature-stripped FIFA 22 Legacy Edition will release for Nintendo Switch.

It has been confirned that ex-England and Arsenal women’s footballer, now TV pundit, Alex Scott, will be the first female commentator in the series’ history.