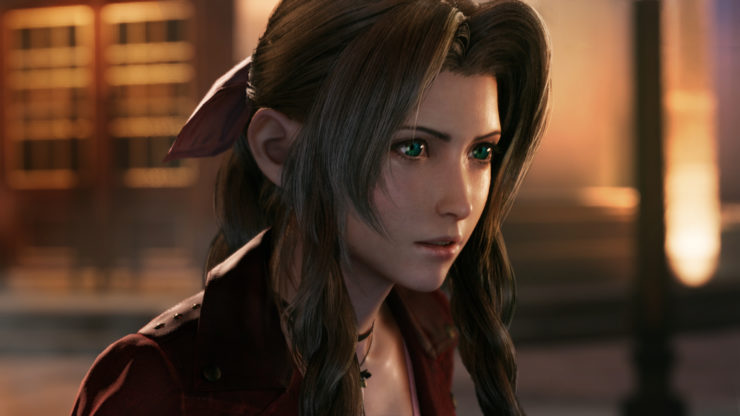 The Final Fantasy VII Remake PlayStation 5 version or any other announcement related to the remake may be coming on February 13th.

The Square Enix Official Japanese Website confirmed that producer Yoshinori Kitase will share a new video message during the FFVIIR Orchestra Concert, which will be streamed on February 13th. While the message may not include any announcement, the Final Fantasy VII Remake release date was confirmed during a concert, and so was Kingdom Hearts III release date, so it is not too farfetched that something similar could be happening next month.

An announcement happening on February 13th would also line up with what a very reliable inside revealed earlier this month regarding the Final Fantasy VII Remake PlayStation 5 upgrade.

Square announcements are piling up. We’re getting XIV’s next expansion’s reveal next month and VIIR PS5 & Life is Strange 3 should be soon after.

Thing is, talking “when” is tricky due to the current circumstances. Games that were targeting this quarter for release as late as last summer didn’t even get trailers since. So I can never be too sure about when something is announced/released.

With that said, I believe we’re getting these announcement sometime in February. I just can’t be 100% sure about it.

Final Fantasy VII Remake is now available on PlayStation 4 worldwide. The game is a great reimagining of the first few hours of the original game, although some controversial story developments may not sit well with some fans.

Remaking Final Fantasy VII properly is something that was always going to be very difficult to achieve. Everything considered, Square Enix did a good job with the first part, but the controversial ending is going to divide the fanbase: some will love it, some will hate it. It is undeniable, however, that the developer managed to make this feel like an epic journey just by using a small slice of the whole adventure.