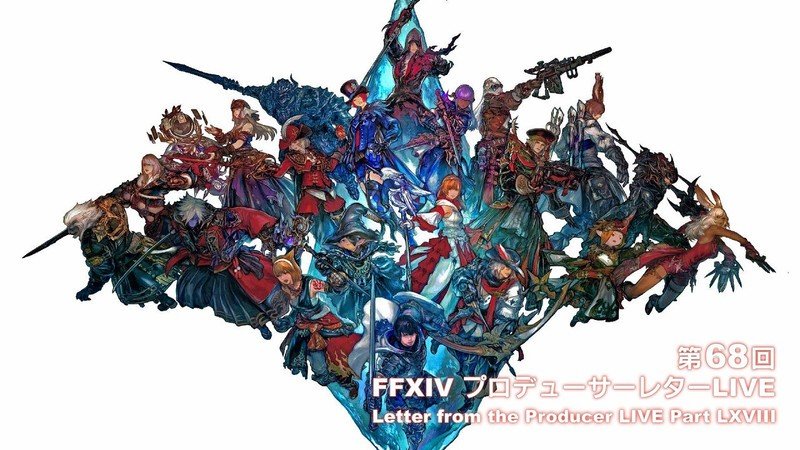 The first major announcement is that the Trust system will be getting a large update. For those unaware, the Trust System is a gameplay system that allows players to undertake dungeons with a party of NPCs if they can’t find real players to join with or just want to play solo. This system was only applicable in the Main Scenario Quest (MSQ) dungeons found in later expansions such as Shadowbringers and Endwalker. However, starting from Patch 6.1, Square Enix will begin implementing the Trust System into all the previous Main Scenario Quest dungeon and 4-player Trials.

Speaking of the Main Scenario Quests, some of the older quests from FFXIV: A Realm Reborn will be getting reworked in future patches. The “Cape Westwind” Trial will no longer be an 8-player Trial, but instead a story-instanced boss fight that must be completed solo. This also applies to Lahabrea, one of the main villains of A Realm Reborn, found at the end of the “Preatorium” dungeon. He will be separated from the dungeon and given his own solo, story-instanced boss fight. In addition, the “Castrum Meridianum” and “Preatorium” dungeons will be changed from 8-player dungeons to 4-player dungeons.

The second major announcement is that Final Fantasy XIV will be getting graphical improvements in the future. These include upgraded textures, lighting, shaders, and resolution for character models and environments. These visual changes are expected to arrive in the next expansion after Endwalker, starting with improving the character models and then enhancing the environments afterward.

All this and so much more content is in the works for Final Fantasy XIV: Endwalker. Patch 6.1 is planned to be released in April 2022, and the rest of the patches will be implemented on a four-month schedule (with an extra week for the summer and New Year’s holidays).

On March 4, 2022, the developers of Final Fantasy XIV: Endwalker announced the release window for Patch 6.1 during the 69th episode of “Letter from the Producer.”

The Patch 6.1 update, which has now been titled “Newfound Adventures” will be released sometime in mid-April. In addition to all the new content previously announced for the update, there will be a new Trial (whose title will not be detailed here as it contains spoilers for Endwalker’s story), a new dungeon, and a new quest called “Omega: Beyond the Rift.”

During the 70th episode of “Letter from the Producer” on April 1, 2022, the developers of Final Fantasy XIV: Endwalker have confirmed that Patch 6.1 (aka “Newfound Adventures”) will be released on April 12, 2022.

They also released a trailer that showcases a ton of content that will await players in this massive update. This includes new dungeons, new Trials, the new PVP mode, the 24-man “Myths of the Realm” Raid, the “Dragonsong Reprise” Ultimate Duty, new Main Scenario Quests, new side quests, and much more.

Tales of loss, fire, and faith 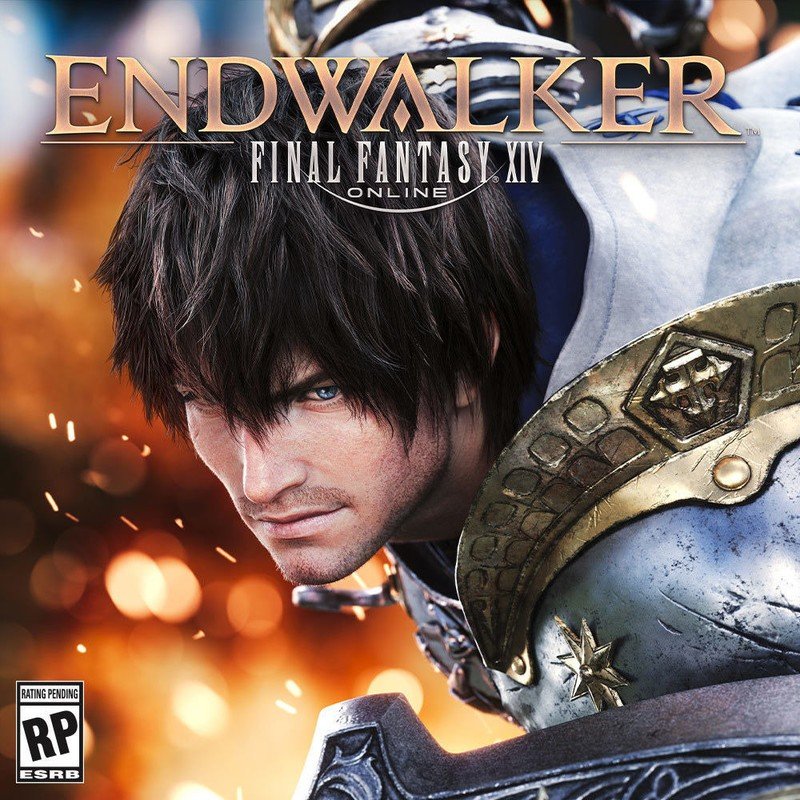 The time has come to forestall The Final Days

After 10 long years, the ongoing war between the forces of Hydaelyn and Zodiark will be drawing to a dramatic finale in Final Fantasy XIV: Endwalker. The world is teetering at the edge of oblivion, and only you and your friends are the only ones who can save it from total destruction. Learn how to wield the new Reaper and Sage Jobs, discover uncharted lands, and take a stand against the cataclysmic event known as “The Final Days.”