To get the most out of your Intel Core i9-12900K, you’re going to need the best motherboard with the Z690 chipset that your budget can cover. We’ve rounded up the best boards for the Intel Core i9-12900K that will allow you to even overclock this monstrous processor, so long as you have adequate cooling. 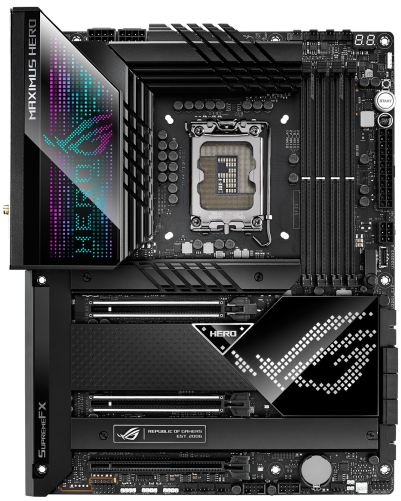 You won’t need the ASUS ROG Maximus Z690 Hero unless you’re planning to use the Core i9-12900K, and this is precisely where the motherboard is in its element. We reviewed this product and noted that the VRM setup and power delivery design are exceptional, allowing you to safely overclock this CPU without power issues. There are plenty of M.2 slots, PCIe 5.0 support, DDR5 RAM support, and a gorgeous design. 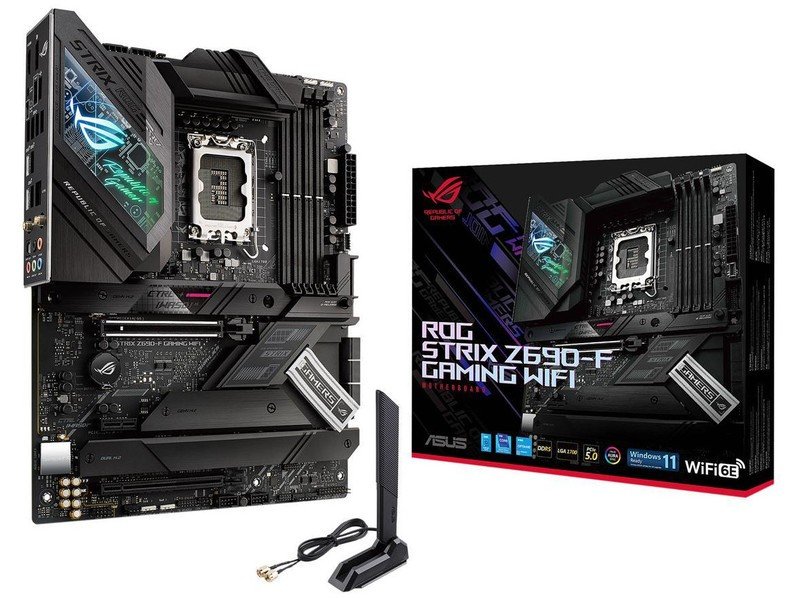 If you want something a little more affordable without cutting down on the features too harshly, the ROG Strix Z690-F Gaming is an excellent choice. It supports PCIe 5.0, DDR5 RAM, has a 16+1 power delivery design, high-quality components, 2.5Gb LAN, Wi-Fi 6E, plenty of USB ports, and a striking yet subtle design. It’s the successor to one of our favorite boards for 11th Gen processors. 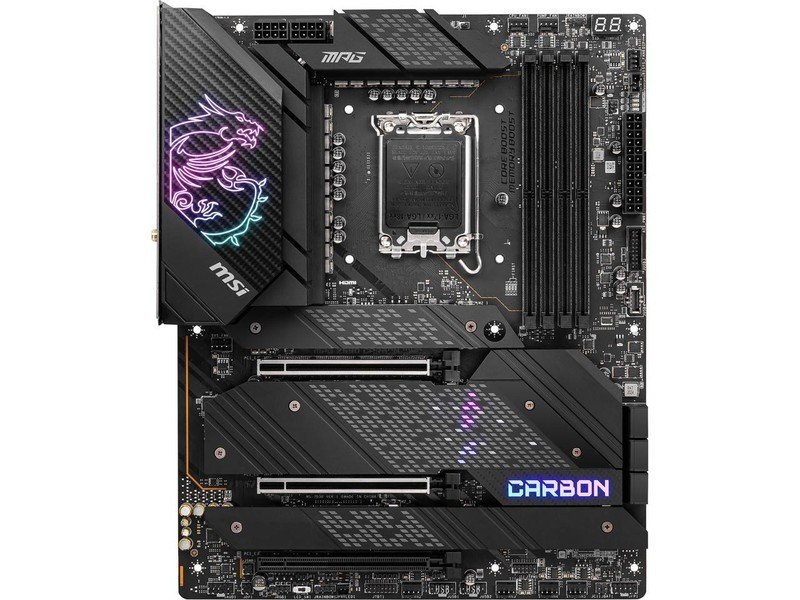 A competitor to the ASUS ROG Strix Z690-F Gaming would be the MSI MPG Z690 CARBON WIFI. You’ve got a similar power setup with full support for DDR5 RAM and PCIe 5.0. You can even do some overclocking with this board, so long as you don’t push the processor too far. The 2.5Gb LAN port and other highlight features like high-quality components are worthy additions to an already excellent package. 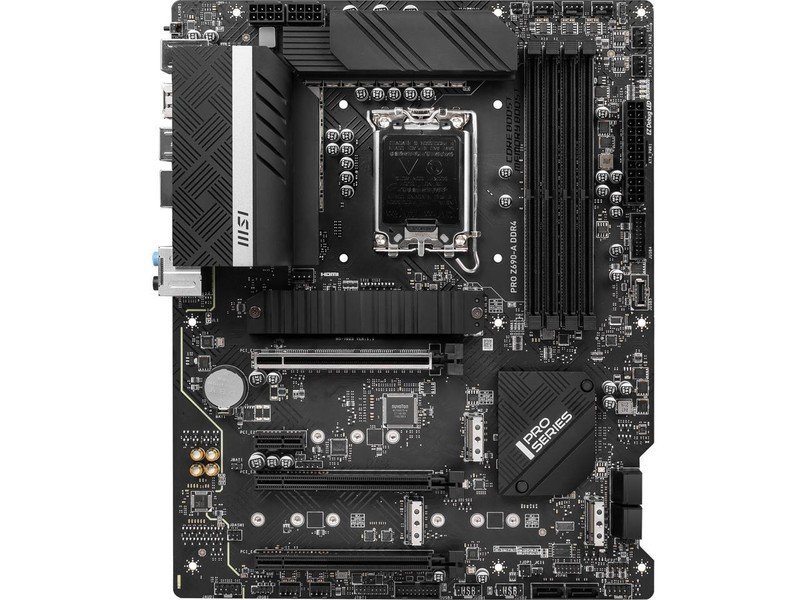 Budget doesn’t necessarily mean bad, which is what makes the MSI PRO Z690-A a choice worth considering when building a more affordable PC. Because it’s cheaper than other motherboards, you’re got DDR4 RAM support which may be a bonus for anyone with leftover modules. It has an 8+4 power delivery design with PCIe 5.0 support and plenty of USB options. A great starter option. 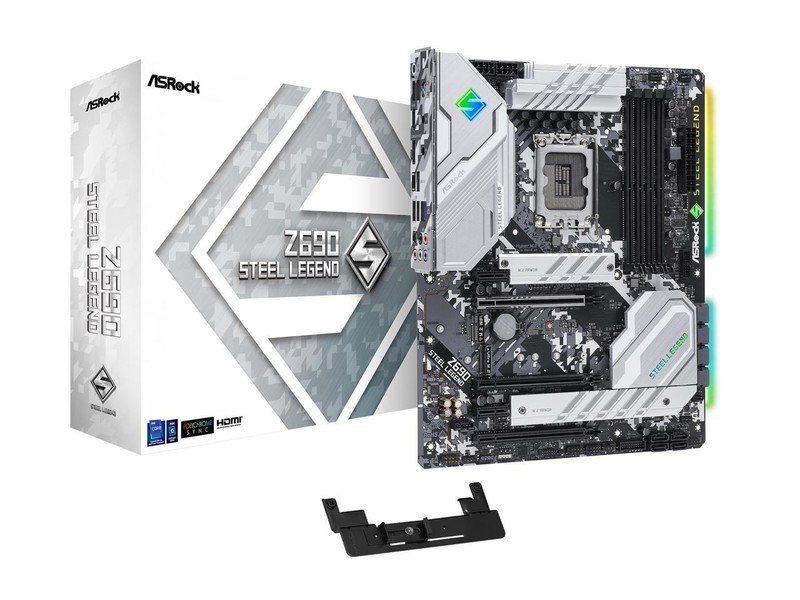 The ASRock Z690 Steel Legend isn’t the most affordable motherboard for 12th Gen processors, but it does offer support for DDR4 RAM, which may be handy for anyone moving from older platforms. It has a 13-phase power delivery design with 2.5Gb LAN, Wi-Fi, enough M.2 slots for your OS, software, and games, as well as PCIe 5.0 support. 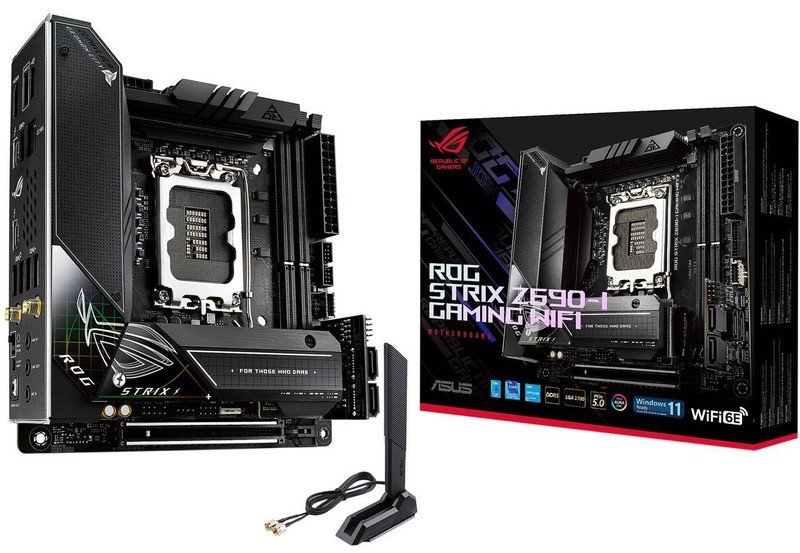 Want to build a more compact PC? You’ll need an ITX motherboard for most small cases. The ASUS ROG Strix Z690-I Gaming Wi-Fi supports PCIe 5.0, DDR5 RAM, has a 10+1 power delivery design with high-quality components, and can even handle a little overclocking. The 2.5Gb LAN and Wi-Fi are excellent for a smaller PC that can double up as a media center, and you’ve got two M.2 slots for speedy storage.

For most PC builds, you can’t really choose the wrong motherboard, so long as the socket and chipset match up and support the processor you wish to use. The ASUS ROG Maximus Z690 Hero is an amazing foundation for a gaming or enthusiast PC. You can overclock even the Core i9-12900K without issue and really enjoy a powerful workstation for both work and play.

If it’s a little too far out of your budget (and let’s be honest, not everyone has $600 to drop on a motherboard), there’s always the ASUS ROG Strix Z690-F Gaming and MSI MPG Z690 CARBON WIFI, which offer similar specifications and power delivery that let you build a very capable PC. Even the budget-friendly MSI PRO Z690-A is worth considering, especially if you have DDR4 RAM. For smaller ITX builds, the ASUS ROG Strix Z690-I Gaming WiFi is one of the best motherboards available.